FUTURE iPhones could have a scratch resistant diamond-like screen coating.

This is just one of the many Apple rumours and speculations surrounding the upcoming iPhone 12 announcement. 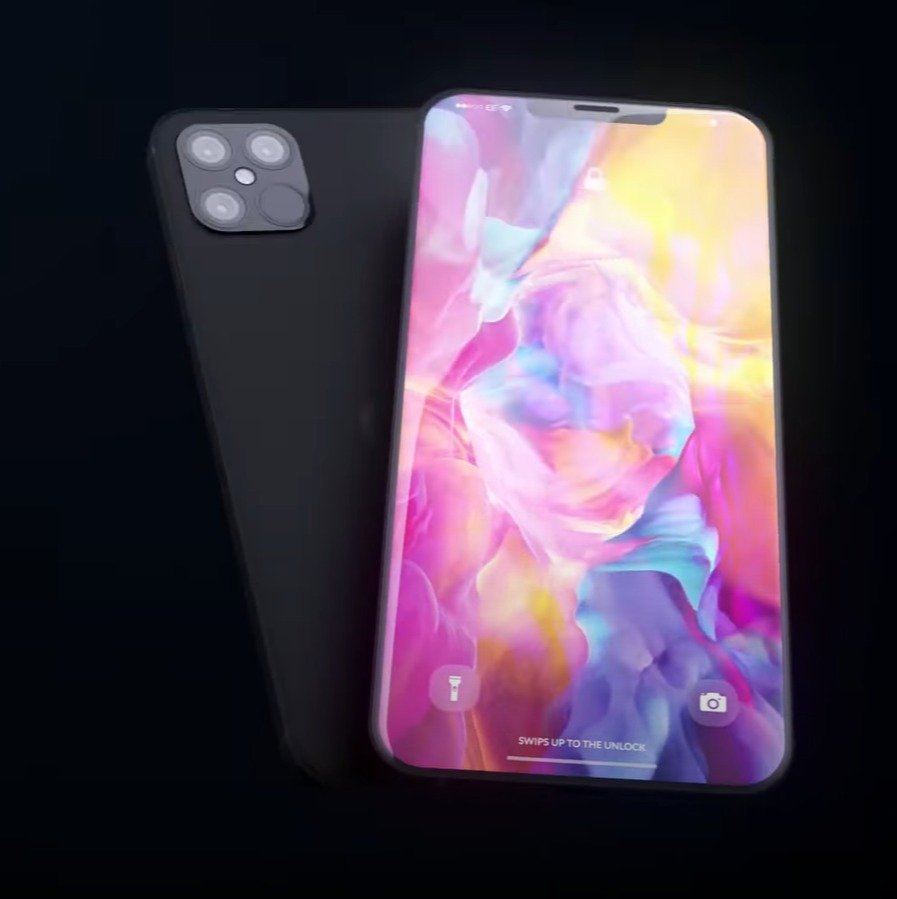 However, experts think the iPhone 12 will more likely feature Corning's Gorilla Glass Victus, as seen on the Samsung Galaxy Note 20.

This is said to withstand drops of up to two metres onto hard services.

Victus glass is not completely scratch proof though and that's why Apple is reportedly looking into a diamond coating for its future iPhone screens.

According to Phone Arena: "Apple may use diamond-like carbon coatings (DLC) on top of Gorilla Glass in the future." 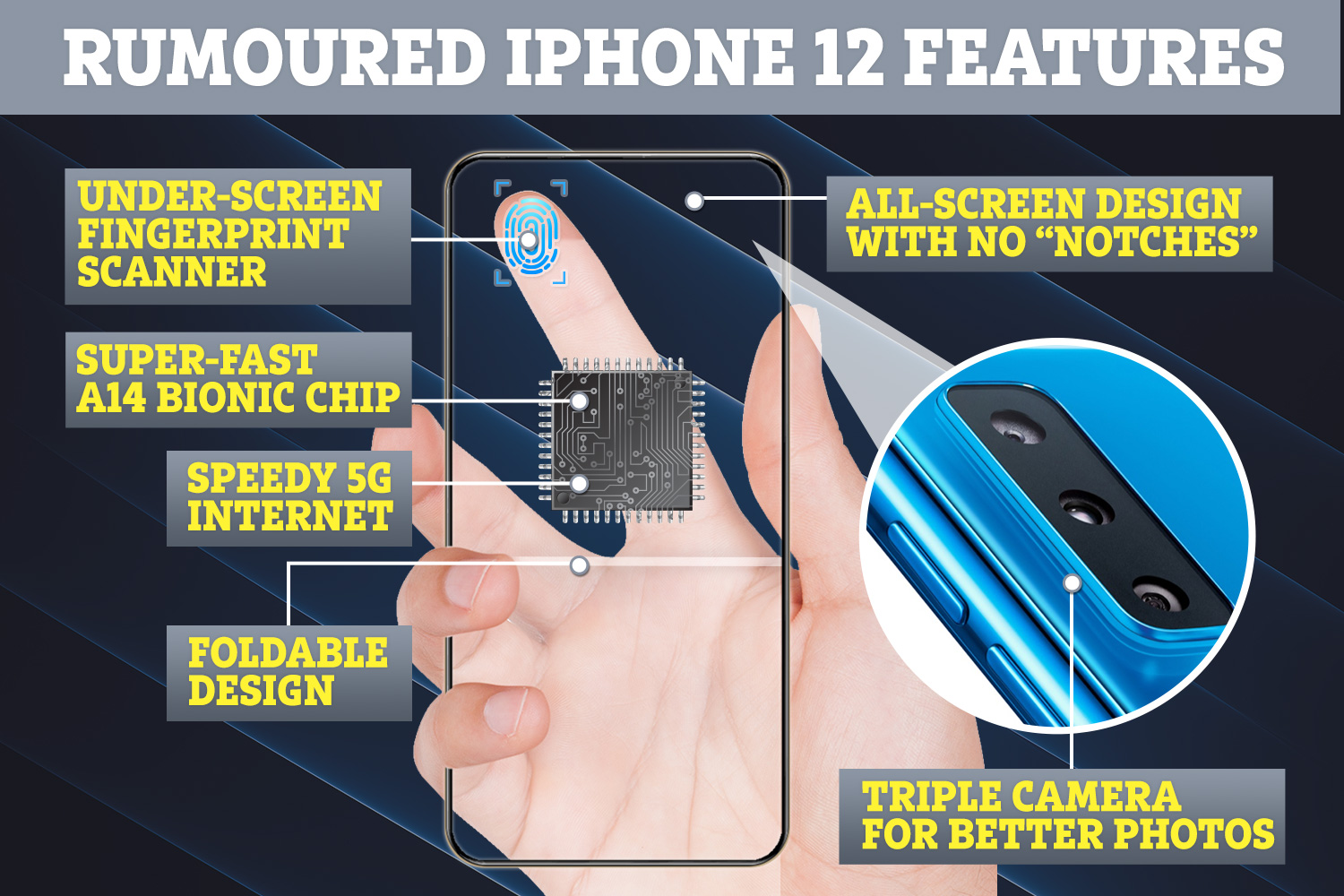 The publication also reported that at least three major companies have created a way to coat Gorilla Glass with a diamond-like substance.

The extra cost is thought to be minimal.

It could be great news for Apple fans as cracked screens are one of the most common forms of damage.

They can be pricey to fix and sometimes cost hundreds depending on what iPhone model you have.

This scratch proof screen tech might not have come in time for the iPhone 12 though.

The next iPhone is expected to be unveiled as early as next week.

In other news, the latest iPhone update adds a new "warning dot" that alerts you whenever your microphone or camera is activated.

Rumours suggest Apple is days away from unveiling the latest iPhone, with an event scheduled for October 13.

And, a new update will give Apple users 117 new emoji on their iPhones.

Are you excited for the new iPhone release? Let us know in the comments…