The decision to introduce a two-tier State Pension system from April 2016 has caused resentment and confusion, with millions of older pensioners feeling cheated as a result. Anger is likely to grow as the gap between the old and new State Pensions is set to widen next year.

The triple lock increases both State Pensions each year by earnings, inflation or 2.5 percent, whichever is highest.

The Government controversially broke a Conservative Party manifesto pledge by suspending it for this tax year, but has indicated it will be restored in 2023/24.

September’s inflation figure will almost certainly determine what pensioners get next year. It is published on October 18.

Inflation in August was 9.9 percent, and the Bank of England reckons it will hit 11 percent in October.

That is good news for pensioners who retired after April 6, 2016, yet those who retired before that date on the old basic State Pension will feel aggrieved. 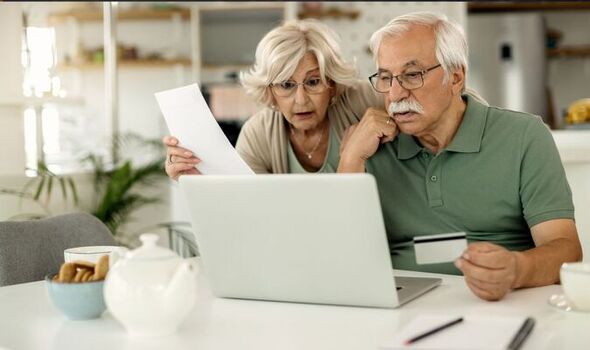 Many will get this to topped up the State Second Pension or State Earnings Related Pension Scheme (Serps).

S2P and Serps should see a double-digit increase next year, too. “But they will rise at a slower rate than the new State Pension in years when inflation falls below earnings or 2.5 percent,” Altmann said.

Rhodo expressed frustration at headlines that the new State Pension will pay more than £10,000 from April. “Ninety percent of pensioners are stuck on the old basic scheme so will get nowhere near ten grand. This is very misleading.”

Another reader, DoggoPaws, said: “Out of 12million pensioners, over 10million are on the basic State Pension of £141.85 per week, so the government is saving a fortune.”

Another problem is that men needed to make 44 years of National Insurance contributions to get the maximum basic State Pension, and women 39 years. For the new State Pension, both need 35 years.

Reader Dunky said: “Just to add salt in the wound, most people on the old pension have at least one decade more of contributions.”

These were cut to 30 years but only for those retiring on the old State Pension from April 6, 2010.

Introducing a new State Pension has backfired, Dunky added. “The two-tier system is disgraceful, and should be scrapped, and a newly created universal payment available to all who have enough, or more contributing years.” 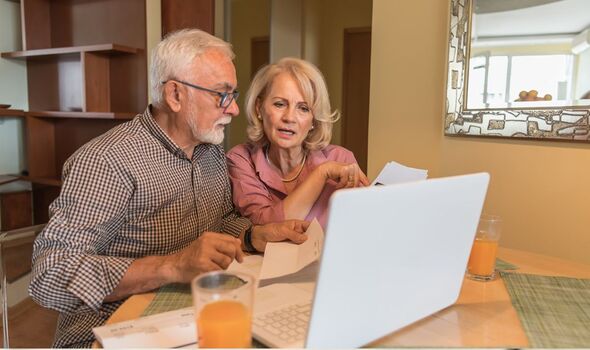 Another commentator, Tunnicliffe, agreed. “Just raise the pension to a decent amount and it would have been cheaper in the long run to administer. They do like to make life complicated for everyone.”

Reader cgw gets just £120 a week from the basic State Pension and said: “The gap between my pension and a full pension just gets bigger every year.”

Within this there are huge discrepancies depending on NI contributions, with those on the basic State Pension often coming off worse.