A FURIOUS man who was fed up with his neighbour's double-parking was slapped with a "misconduct" email after leaving a strongly-worded note on the car.

TikTok user Dylan took matters into his own hands after spotting the grey BMW taking up two parking spots in the residents' car park. 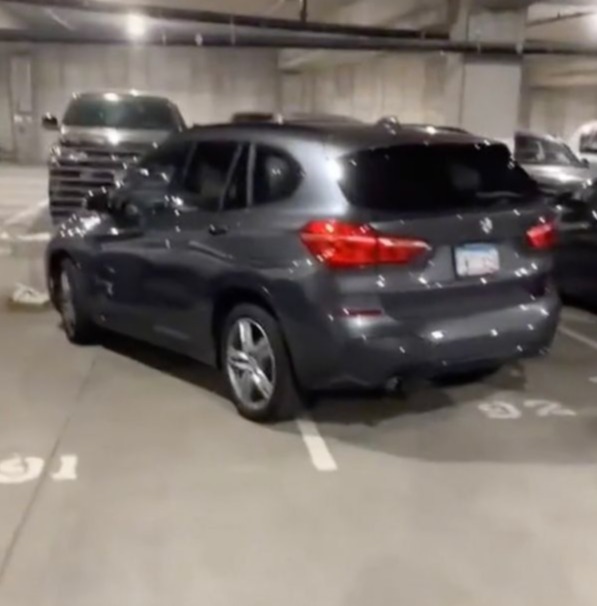 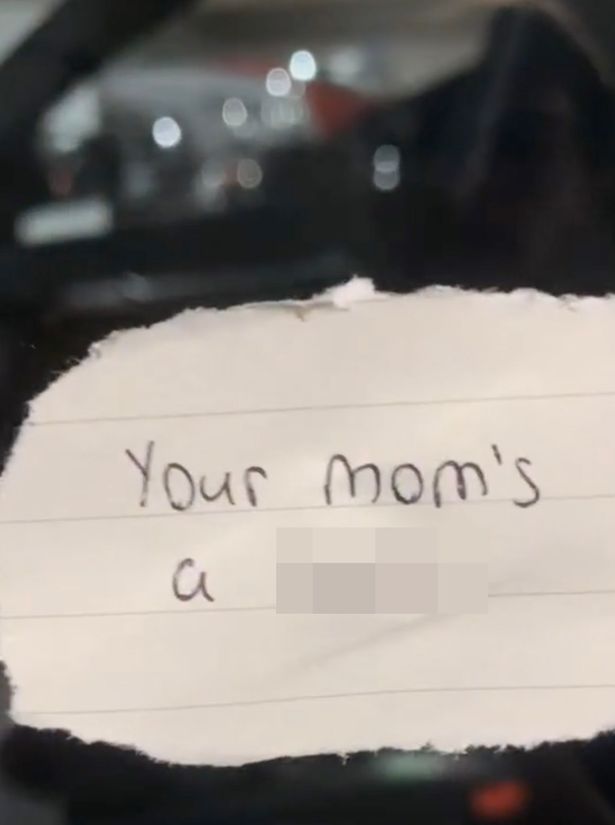 He posted footage of his note and said: "Leaving notes on my neighbour's car until they stop double-parking."

In the video, Dylan walks up to the car and sticks the small piece of paper on the driver's window.

He also asked his viewers: "What should I write next?"

Three days later, Dylan, who lives in the US, shared a brutal email he received from the property management company.

Although the email was not directly addressed to him, it was titled "garage misconduct".

It said: "We would like to remind all residents that if they notice anything that violates our community and parking policies, please notify the office ASAP.

"What you should not do is write derogatory remarks on anyone’s vehicle/personal property regardless if they violated any of their policies.

"It is considered harassment and vandalism, and we will be looking into who committed these acts."

Some social media users suggested the driver might have owned both parking spaces, while others agreed with Dylan's actions.

One said: "Do they own both spots? I won two and double park."

Another wrote: "I'd be putting a poster board over their windshield for that one."

A third suggested: "Just call to get it towed."

And many viewers were shocked by the property management company's response.

One said: "Wait so they park like that and they're a snitch? Let them know they're first up in the purge."

A second wrote: "Leave another note that says 'snitches get stitches' but make sure you don't get spotted."

A third said: "Time to leave a sticky note on the leasing office door."

It comes after fuming local residents penned an angry note to a driver who parked so badly a food delivery driver could not get down a street.

And one driver left a brutal reply after a neighbour left an furious note on his car complaining about his parking. 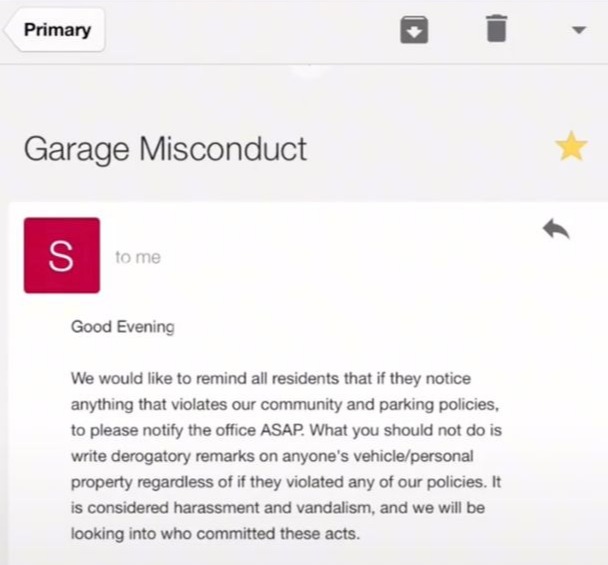