THE stunning full "Wolf Moon" was visible on the evening of Monday, January 17 across the US.

The spectacular lunar phenomenon – which occurs every January – marked the first full moon of 2022 and stunning photos captured its visibility across the country, from New York City to Southlake, Texas. 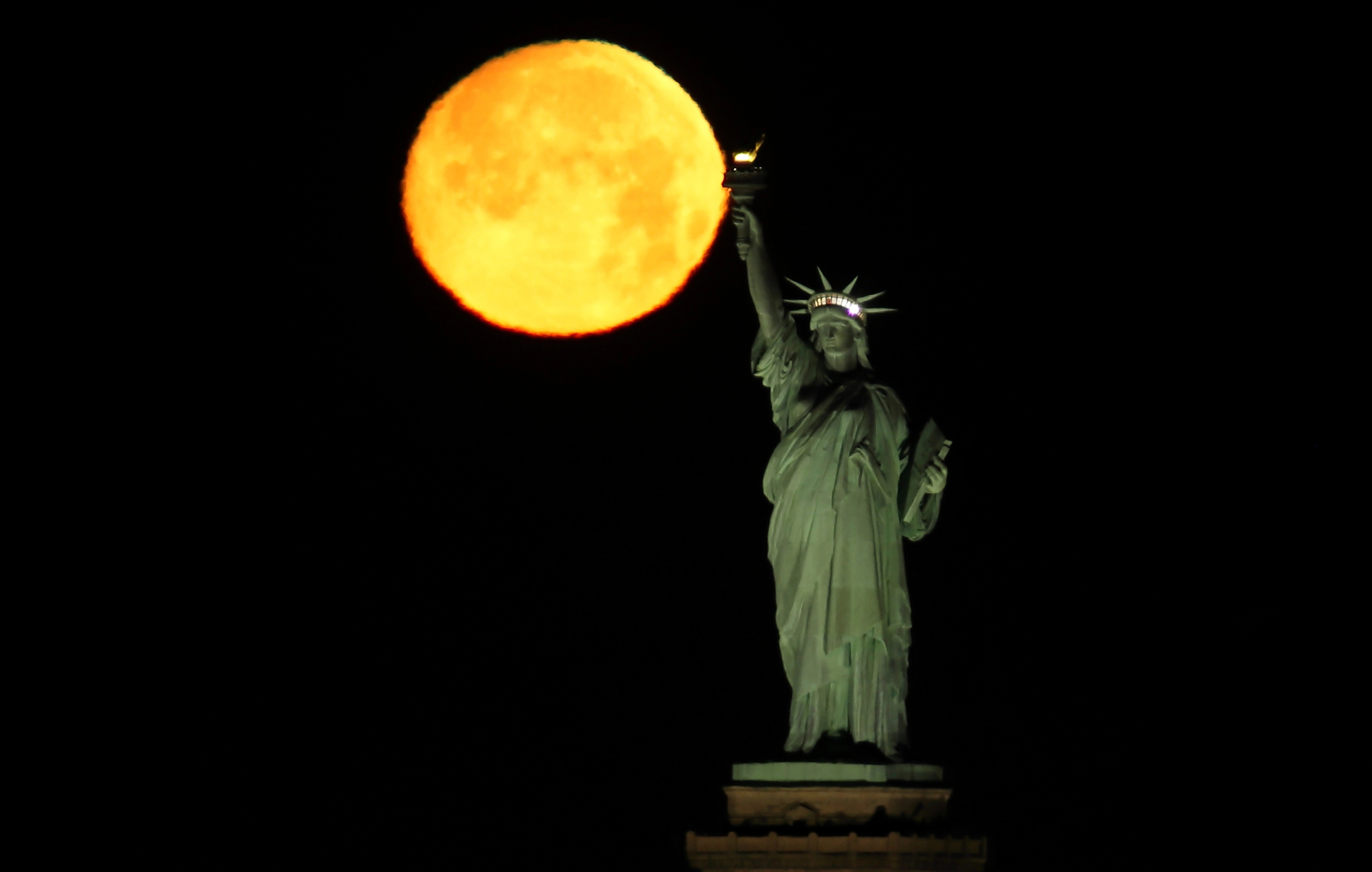 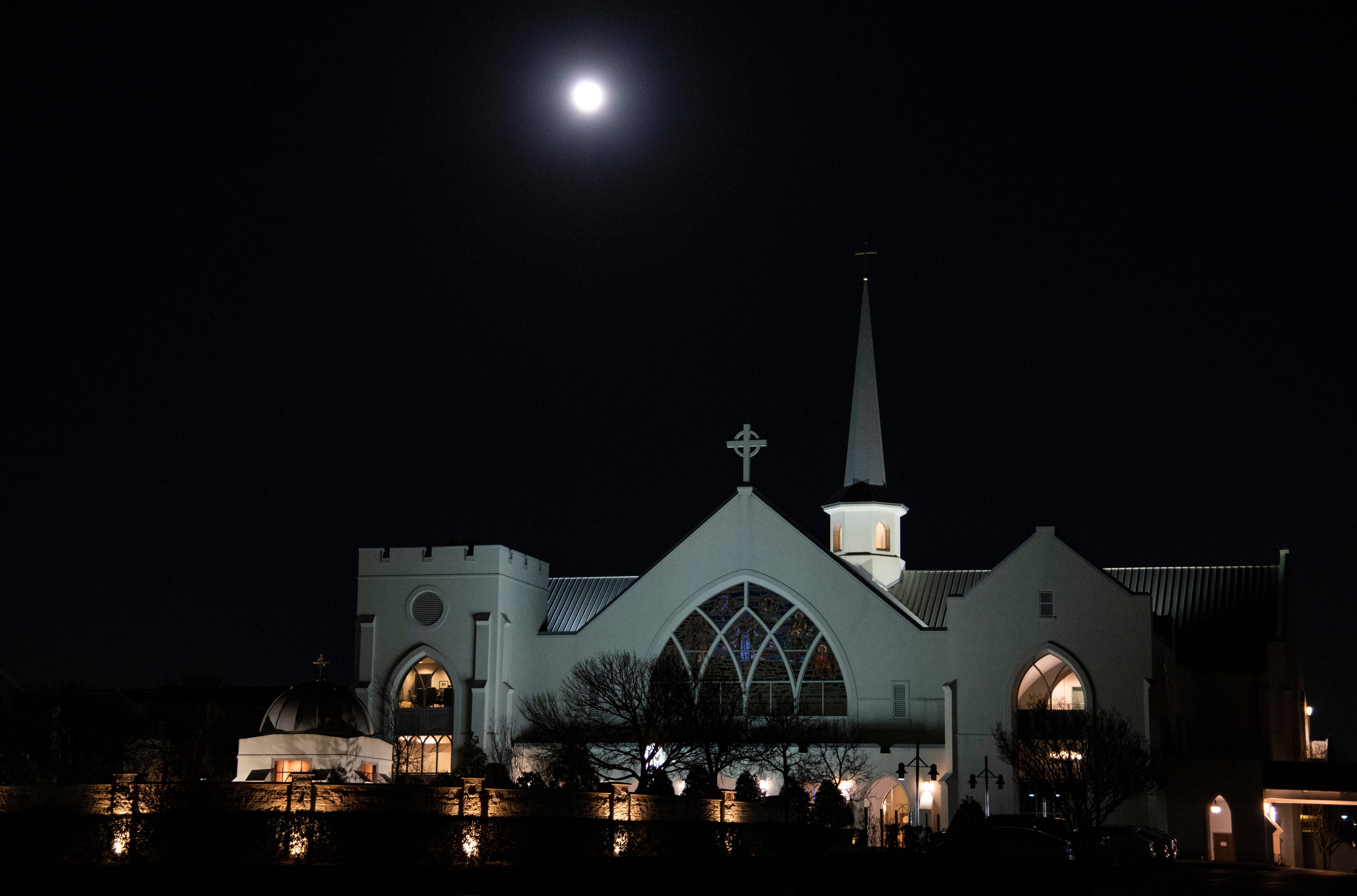 The Moon will appear full for three nights from Sunday night through Wednesday morning.

Full moons happen when the Moon is situated on the opposite side of Earth to the Sun, which means its face can be fully illuminated.

If you live in an Eastern Time zone city like New York, the Moon rose at 4:31 pm EST on Monday and appeared at its highest at around 6:48 pm, according to NASA.

For those across west-central Africa, central Europe, Eurasia, and Australia, the wolf moon will be visible on Tuesday.

You should look for the Moon to "rise from the northeastern horizon around sunset that evening," according to the Old Farmer's Almanac.

"Stay warm, but when the sky is clear, take advantage of these early nightfalls and late sunrises to get out, look up, and share the wonders of the sky!" NASA's Gordon Johnston advised in a statement.

The name "Full Wolf Moon" is associated with early Native American tribes who observed hungry wolves howling outside their camps around the same time of year as this phenomenon.

The lunar event is known by several other names, too, including the "Old Moon," and the "ice moon."

The January moon has also been called the "Moon after Yule," which is a three-day winter solstice festival in pre-Christian Europe.

A Super Moon is a combination of two different astronomical effects.

It's when a new or full Moon coincides with a perigee – the Moon's closest point to Earth in its monthly orbit.

A Moon has to come within 90 percent of its closest approach to Earth to be formally defined as a Super Moon.

That means the Moon needs to come within 224,865 miles of Earth and be a full Moon to boot.

Meanwhile, in other cities across the globe, the Wolf Moon was also displayed in stunning pictures.

Amazing snaps caught the first full moon of 2022 as it rose over city monuments including St Paul’s Cathedral and The Shard in the UK.

Meanwhile, hikers were able to see the moon in all its glory as it appeared over the likes of the historic landmark Stonehenge and Glastonbury's St Michael's Tower.

Yesterday evening, stargazers were urged to get out to see the lunar spectacle when visibility is said to be at its best.

The stunning images were also captured in Bangkok in Thailand. 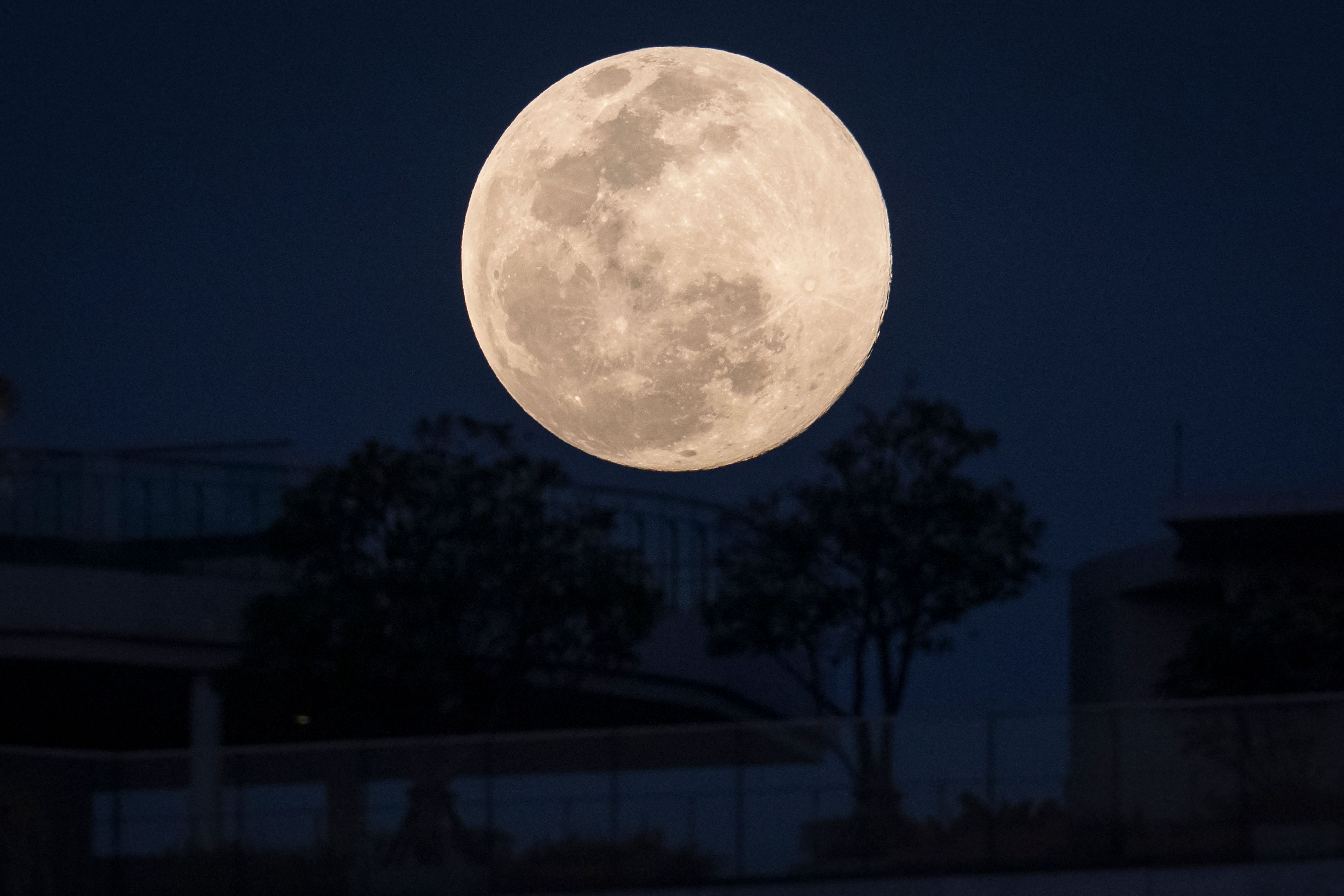 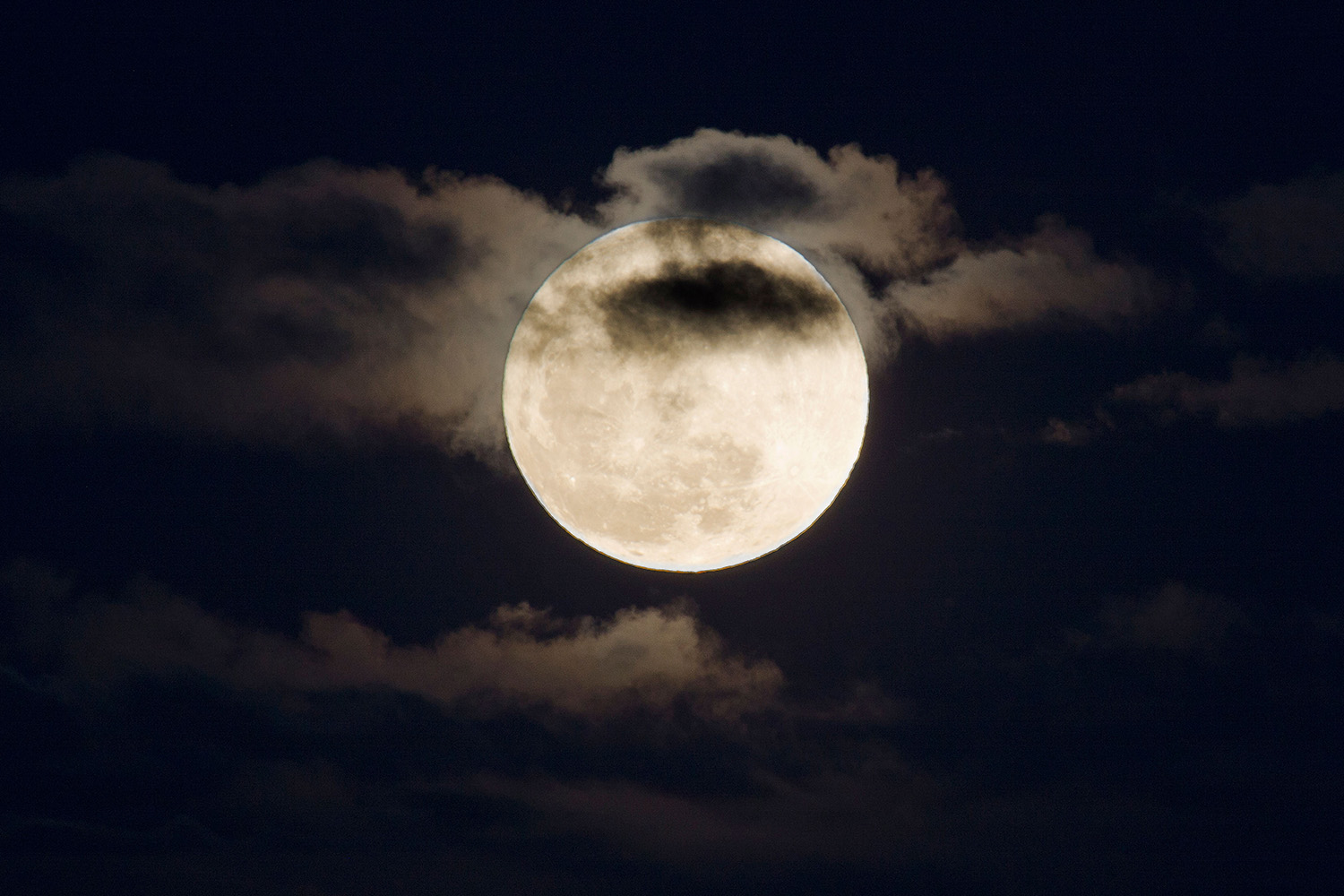 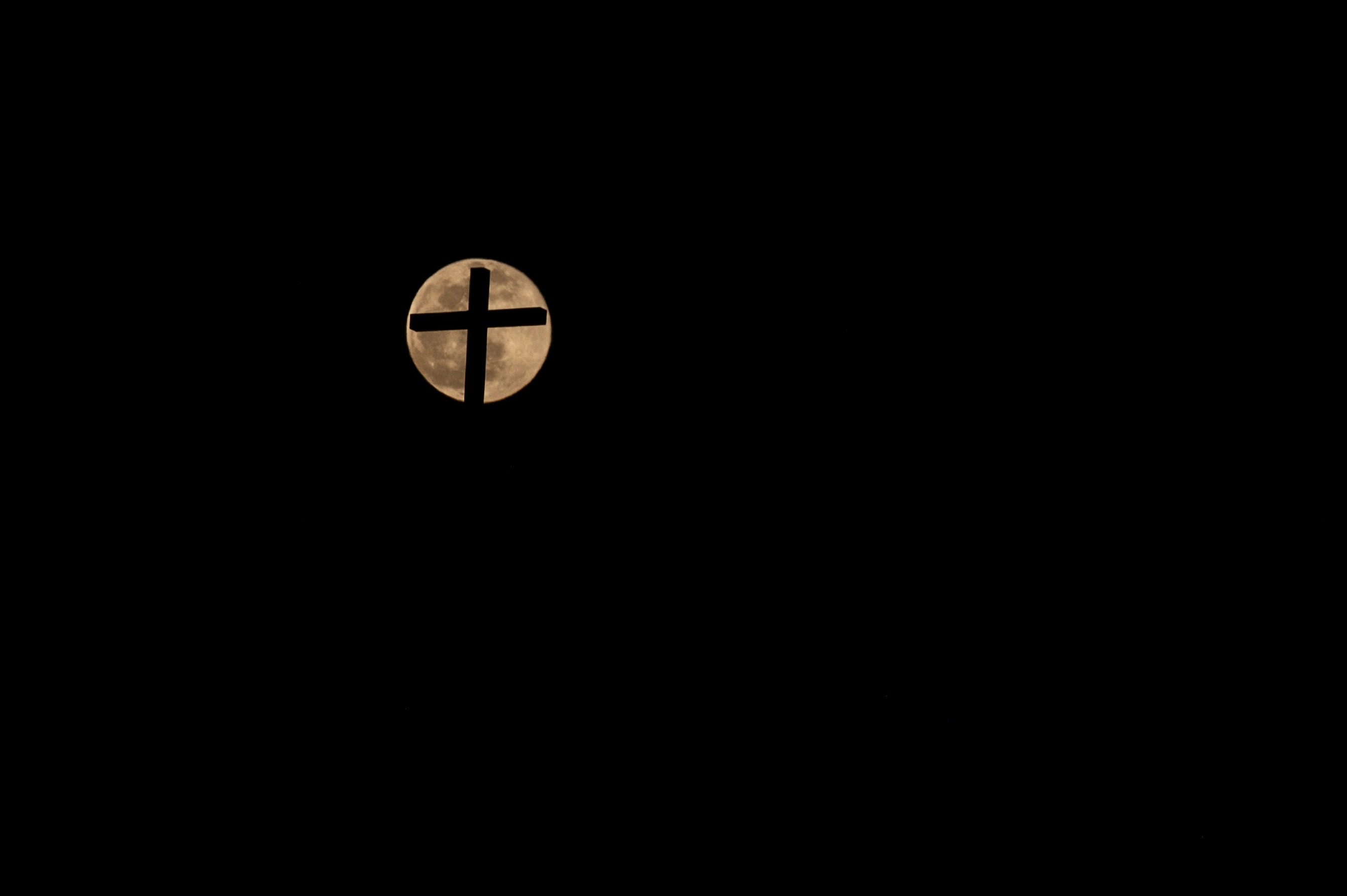 The different type of moons

A Blue Moon refers to the occasion when a full Moon appears for the second time in the same month, this is very rare.

A Supermoon appears when it is at its closest point to Earth and therefore at its brightest.

A Blood Moon occurs during a total lunar eclipse. 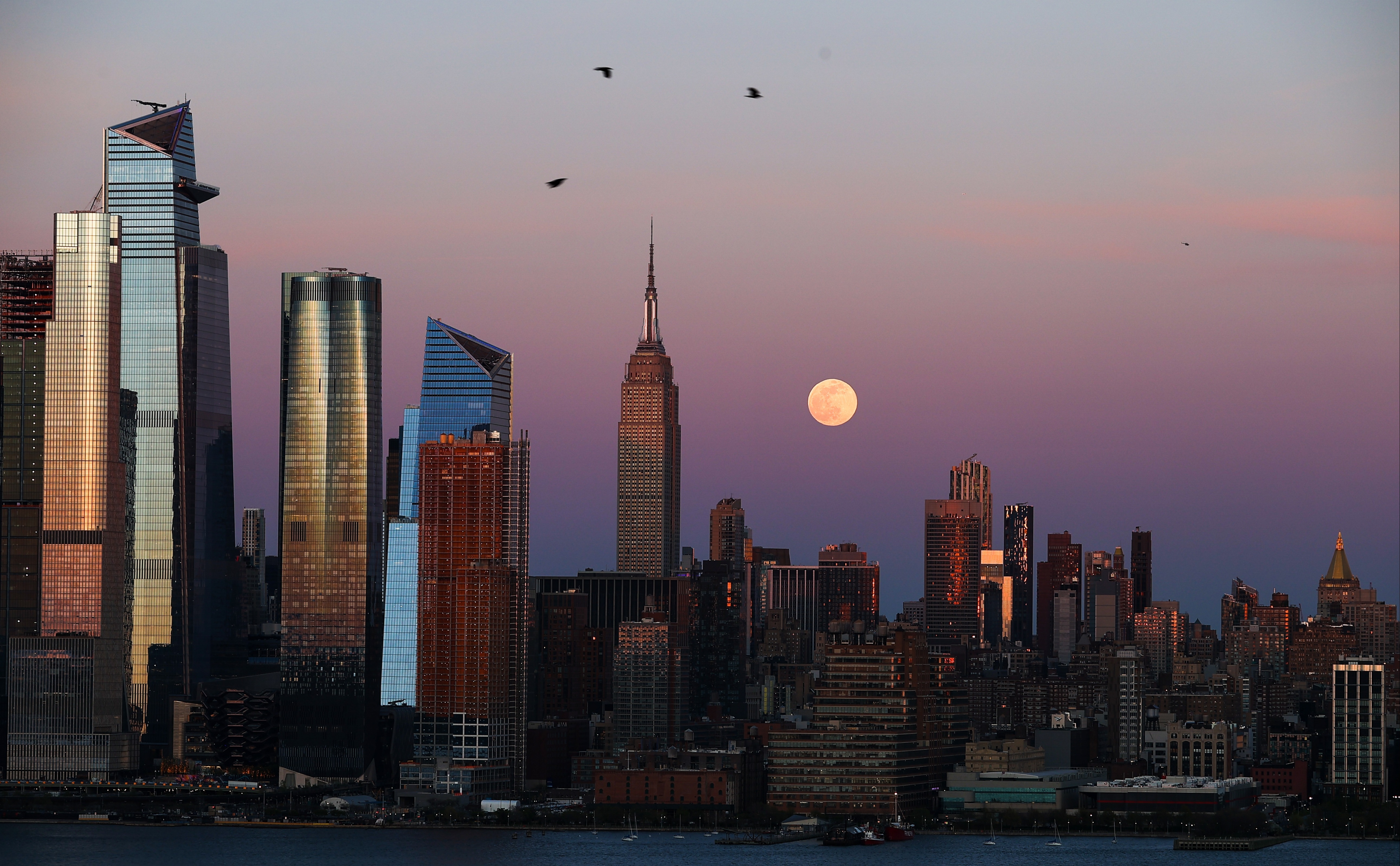 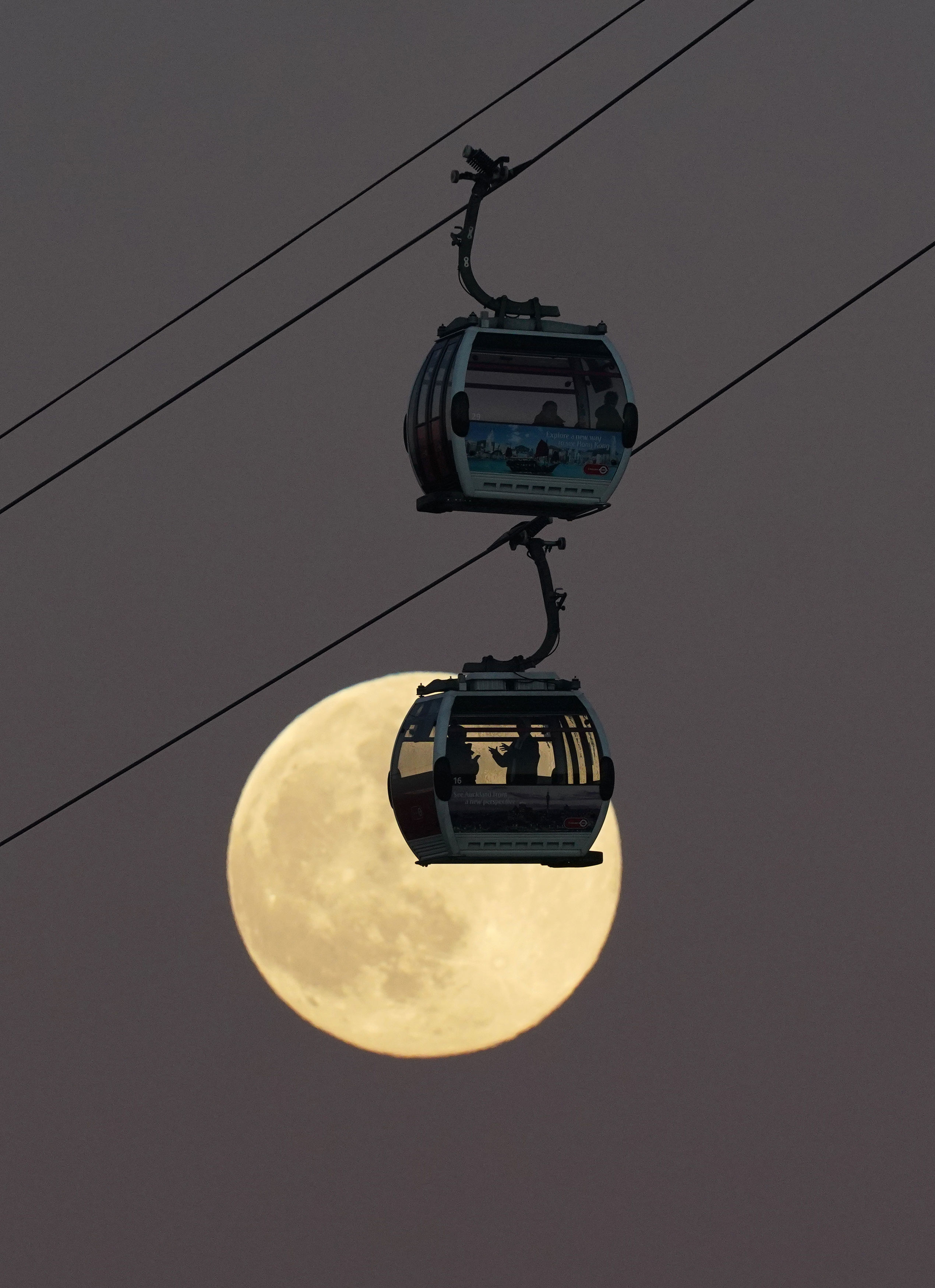 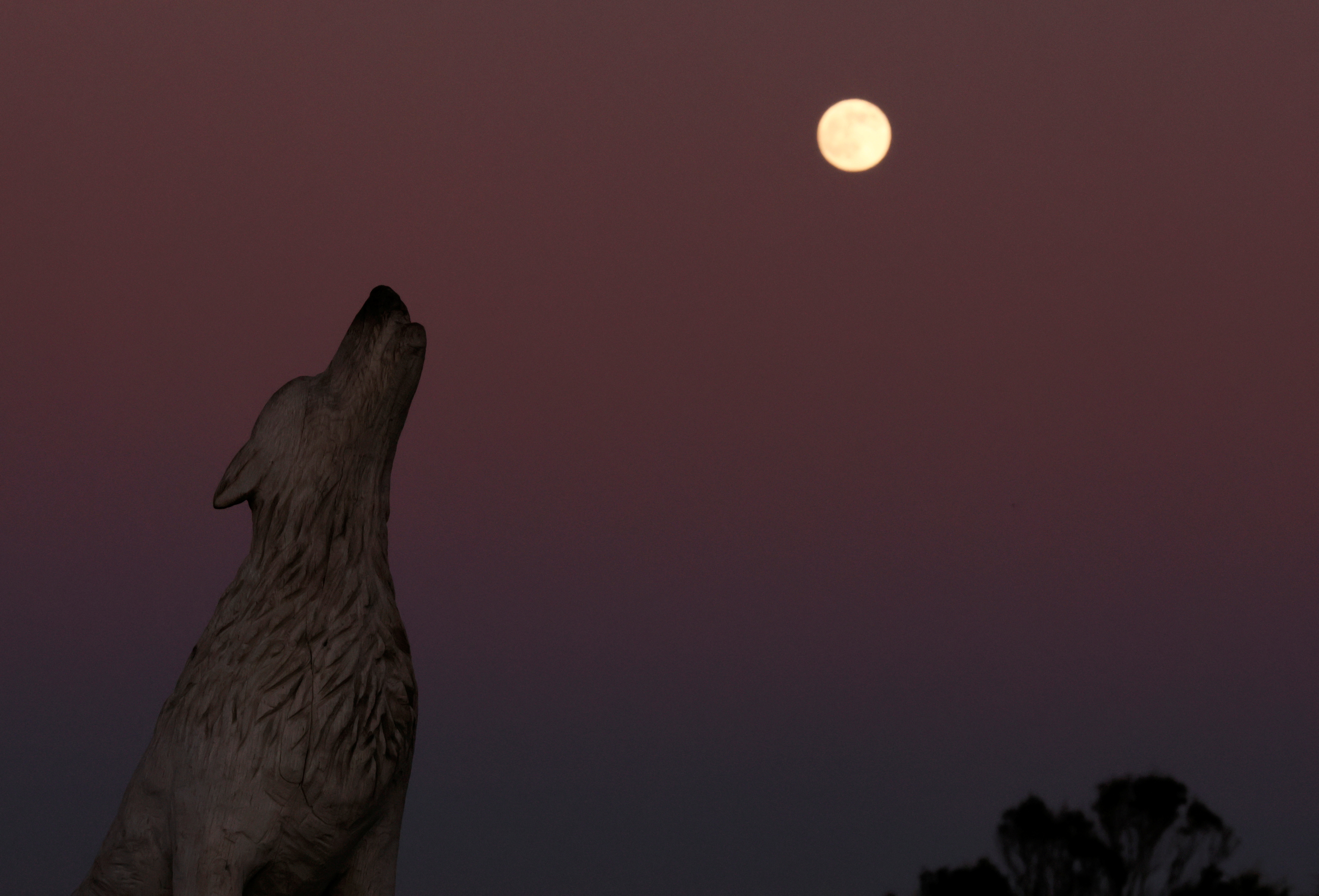