NerdWallet founder and CEO Tim Chen provides economic analysis of the best credit cards available, breaking down the benefits and drawbacks of each on ‘Mornings with Maria.’

The Federal Trade Commission has ordered Mastercard to end a set of business practices intended to force competitors to use its proprietary payment network.

According to the FTC, the world's second-largest payment-processing corporation intentionally blocked vendors' abilities to route ecommerce transactions through third-party payment networks such as virtual wallets.

This, the commission alleges, violates a provision in the 2010 Dodd-Frank Act which mandates banks allow vendors a choice of at least two unaffiliated payment networks. 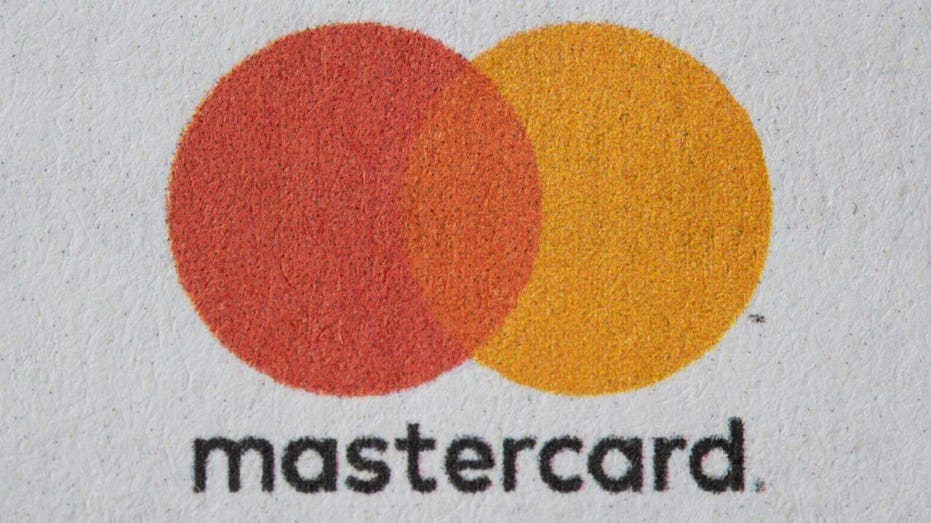 Close up of the Mastercard logo in the front view of an envelope used for sending the statements. Financial industry, Toronto, Ontario, Canada, May 13, 2019. (Roberto Machado Noa/LightRocket via Getty Images / Getty Images)

"The Federal Trade Commission is ordering an end to illegal business tactics that Mastercard has been using to force merchants to route debit card payments through its payment network, and is requiring Mastercard to stop blocking the use of competing debit payment networks," the FTC said in a Friday statement.

The crux of the dispute is Mastercard's implementation of payment tokenization — the process through which payment networks replace sensitive cardholder financial information with alternative, less sensitive IDs.

These numerical IDs can be held by third party services such as virtual wallets and payment applications. 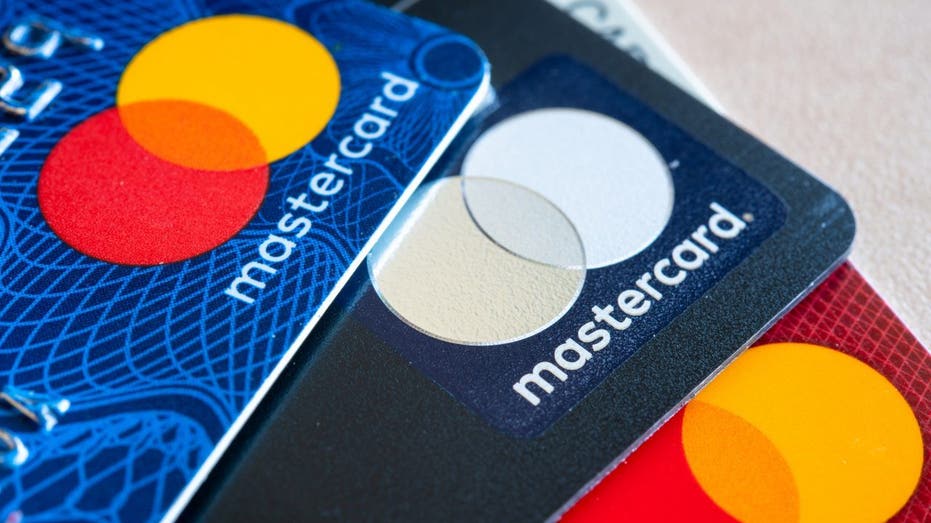 In this photo illustration there are three Mastercard Credit Cards. The branding and marketing logo of a financial company. Business related conceptual image.  (Photo Illustration by Roberto Machado Noa/LightRocket via Getty Images)

Mastercard holds complete control over its cardholders' tokenization process, forcing third parties to work with the company to utilize the cards.

A Mastercard spokesperson confirmed the agreement with the FTC, telling FOX Business the company believes its practices have been lawful, but that changes will be made to comply with the FTC's demands.

"We believe that our existing routing practices are lawful and have always provided choice to merchants. We will continue the work to update our processes to comply with the consent order and provide even greater choice." the company told FOX Business in an exclusive statement. 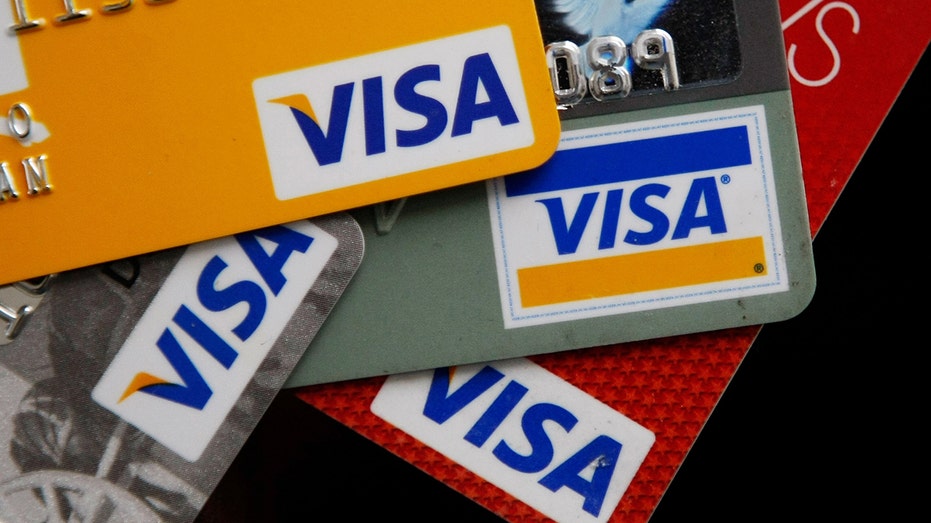 Mastercard went on to tell FOX Business that it stands by its tokenization practices as a form of commercial security.

"While we are taking these steps to bring this matter to a close, there should be no question that tokenized transactions provide an increased level of protection to both consumers and merchants," Mastercard stated.

The Wall Street Journal reported in October that the FTC was investigating Mastercard and Visa over security tokens. People told the Journal the FTC had been investigating the two companies for years but recently widened the probe to focus on routing challenges stemming from security tokens.

Both companies have been promoting the technology because they believe tokenization helps protect against fraud, the report said. 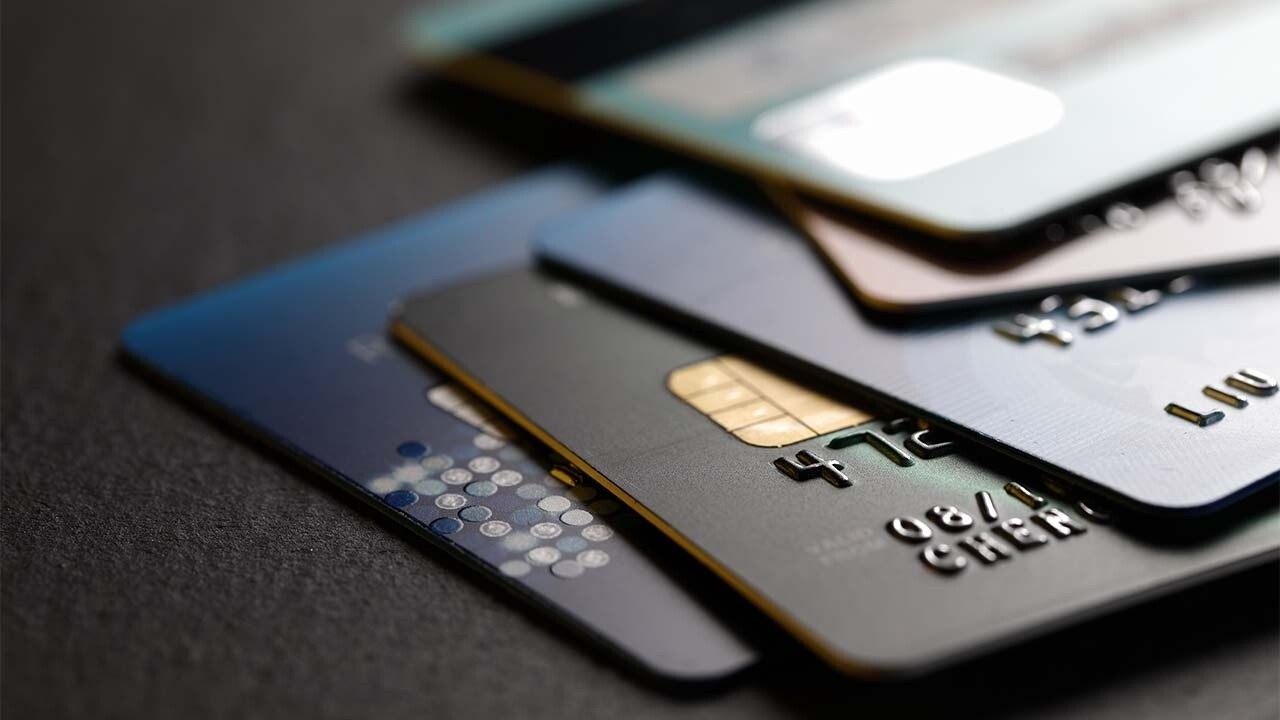