(CNN)The Federal Trade Commission renewed its bid to break up Facebook (FB) on Thursday by filing an amended complaint in federal court alleging the tech giant has monopolized social media and harmed competition.

The new complaint comes nearly two months after a federal judge tossed out the original complaint, arguing that the FTC had not provided sufficient evidence that Facebook holds a monopoly in social media to warrant allowing the case to continue. 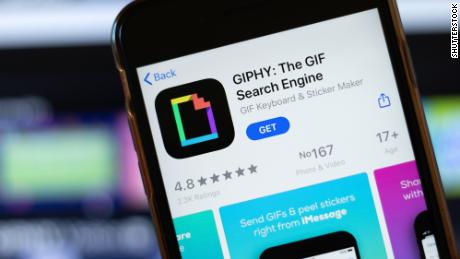 In the new complaint, which is about 50% longer than the original, the FTC covers many of the same arguments. The FTC continues to argue that Facebook broke the law by engaging in anticompetitive acquisitions, most notably of Instagram and WhatsApp, and denied third-party apps access to Facebook’s platform in anticompetitive ways.

The suit marks one of the largest legal challenges ever to Facebook’s social media empire at a time when it faces mounting scrutiny in the US and abroad. If successful, it could lead to Facebook having to spin off Instagram or WhatsApp.

Leading the charge is FTC Chair Lina Khan, a vocal critic of the tech industry who helped author a groundbreaking congressional report last year finding that Facebook, along with Amazon, Apple and Google, have abused dominant market positions to preserve their power. This summer, Facebook called on Khan to recuse herself from any decision-making surrounding the FTC antitrust suit.
On Thursday, the FTC announced that Khan would not be recusing herself. “As the case will be prosecuted before a federal judge, the appropriate constitutional due process protections will be provided to the company,” the FTC said in a release.
Source: Read Full Article