“Peter’s affable nature, tireless work ethic and dedication to advancing the story on the campaign trail further enhanced our reporting throughout the historic 2020 election cycle,” president and executive editor of Fox News Media Jay Wallace said in a statement.

Doocy will report alongside Kristin Fisher, who will continue in her role as White House correspondent for Fox News.

“We look forward to adding him to our White House team, alongside Kristin Fisher, both of whom we are confident will provide our viewers with informative insights from President-elect Joe Biden’s administration,” Wallace said.

Doocy covered Biden’s campaign since the beginning of his candidacy in April 2019 and earned a reputation for asking difficult questions to the Democratic nominee, including about the federal investigation into his son Hunter Biden. 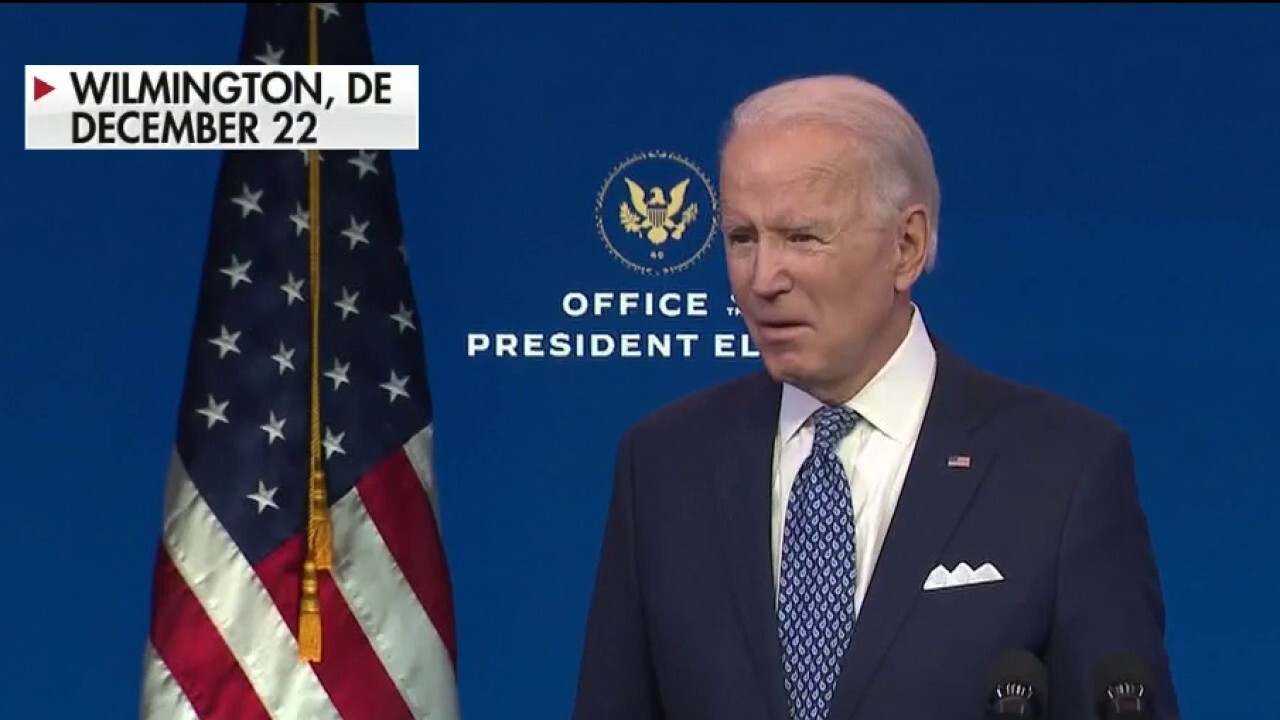 Doocy – who has been with Fox News since 2009 — will start his new role on Inauguration Day, January 20, and “America Reports” will debut on Jan. 18.

Prior to covering Biden on the campaign trail, Doocy contributed to every midterm and presidential election since joining the network and has landed interviews with everyone from President Trump to then-presidential candidate Kamala Harris. He famously landed the first television interview with Robert O’Neill, the Navy SEAL who is credited for firing the shots that killed terrorist leader Usama bin Laden.

Fisher, who covered the White House alongside Roberts, will continue her role. She landed an exclusive, news-making interview with Vice President Mike Pence during a trip to Eastern Europe. She joined Fox News in 2015.