Fox News Digital wrapped up the third quarter of 2021 ahead of all major U.S. news organizations in both multiplatform views and multiplatform minutes, according to Comscore.

Fox News Digital accumulated over 5.2 billion multiplatform views and 10.6 billion multiplatform total minutes, while CNN finished with 4.4 billion views and 7.3 billion minutes during the news-heavy quarter. It was the second straight quarter that Fox News Digital topped all other news brands in the news competitive set as Americans seek news and analysis on everything from President Joe Biden to the COVID pandemic. 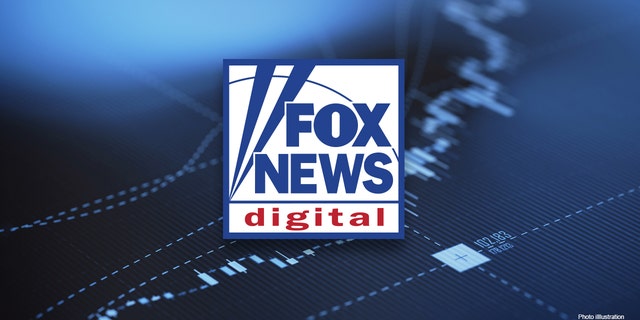 Fox News Digital wrapped up the third quarter of 2021 ahead of all major U.S. news organizations in both multiplatform views and multiplatform minutes.
(istock)

The third quarter also featured the chaotic pullout of American troops from Afghanistan, the 20-year mark since September 11, 2001, disappearance and discovery of deceased blogger, Gabby Petito, the hunt for Brian Laundrie and a serious of public relations nightmares related to tech giant Facebook, among many other significant news stories.

During the month of September, Fox News Digital delivered more than 1.8 billion total multiplatform views, outpacing CNN’s website in the category and delivering over 100 million multiplatform unique visitors in the process.

The FOX News Mobile App had nearly 7.3 million unique visitors during the month, topping CNN in that category, too.

FOX Weather, a new streaming service dedicated to the weather, launches on Oct. 25. FOX Weather is a free service that will be available at foxweather.com and through the FOX Weather app for iOS and Android. FOX Weather will also be available on Internet-connected TVs via FOX NOW, the FOX News app, and Tubi.