A FORTNITE player has just set the record for the highest level achieved in the game yet. 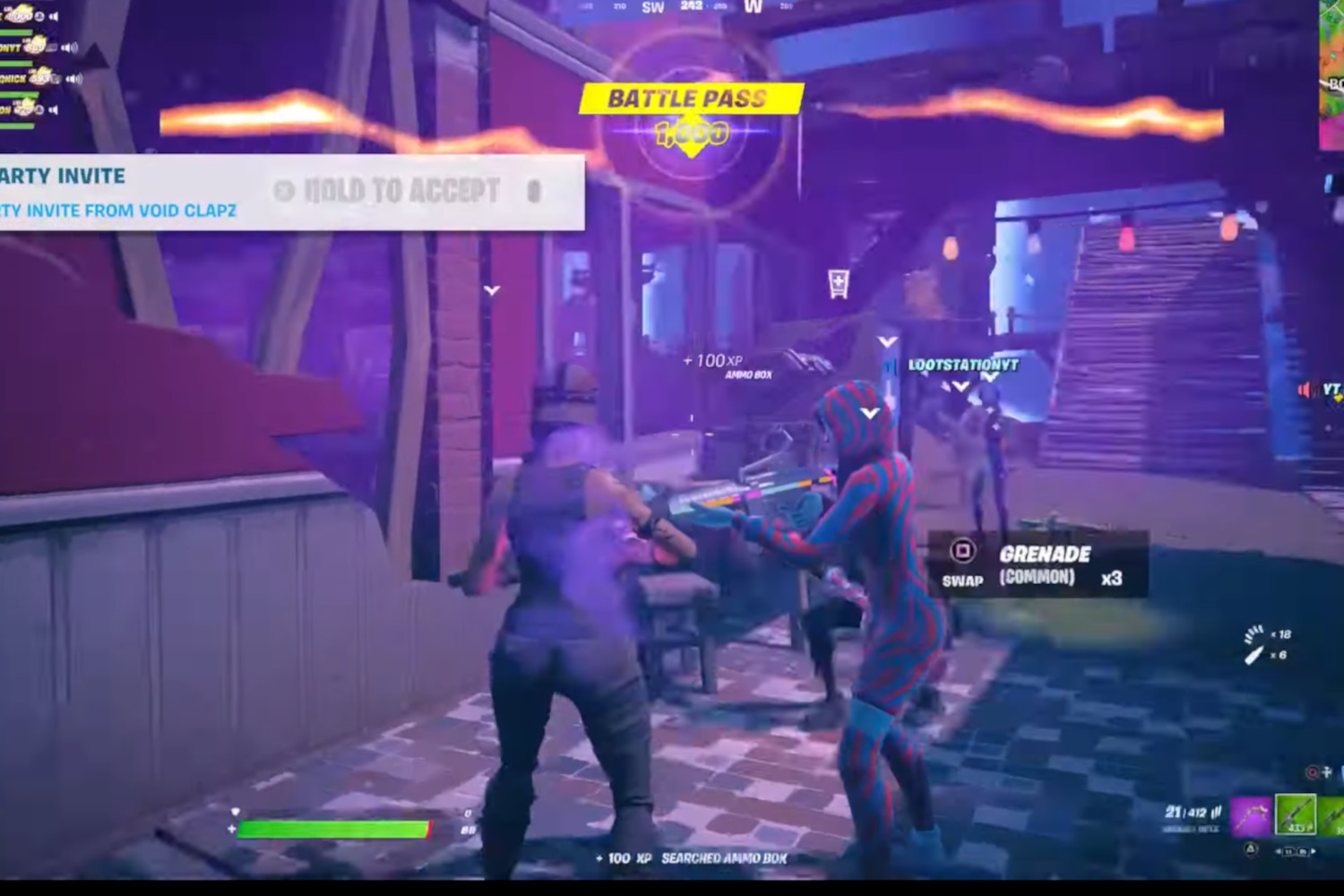 They're the first Fortnite player to have reached the loft heights of the max Battle Pass level.

The game resets player levels at the start of every season, so everyone is grinding their way up together.

Season 8 has been criticised for bring stingy on the XP, with Epic Games acknowledging the complaints.

There have been a few glitches in the game that have allowed players to make faster progress but it's been a slog.

So the achievement of hitting level 1000 is not to be sniffed at.

Unfortunately, it was a bit of an anti-climax in terms of in-game rewards.

Perhaps Epic didn't expect anyone to make it that far, but an appropriate pat on the head in the form of a skin, emote, or something would've been nice.

Level 1000 was presumed to be the level cap of the Battle Pass but it appears that Rages Revenge can just keep going.

Of course, the higher your level, the more XP required to hit the next one.

Just going from level 999 to 1000 requires a whopping two million XP, so if Rages wants to see what lies beyond, they're in for a heck of a grind.

Fortnite to block millions of players forever from November 15 after rule change.