FORTNITE servers are down for scheduled maintenance right now, but there's a ton of stuff to look forward to.

The game's servers usually go offline for a few hours every two weeks as Epic rolls out updates and performs maintenance. 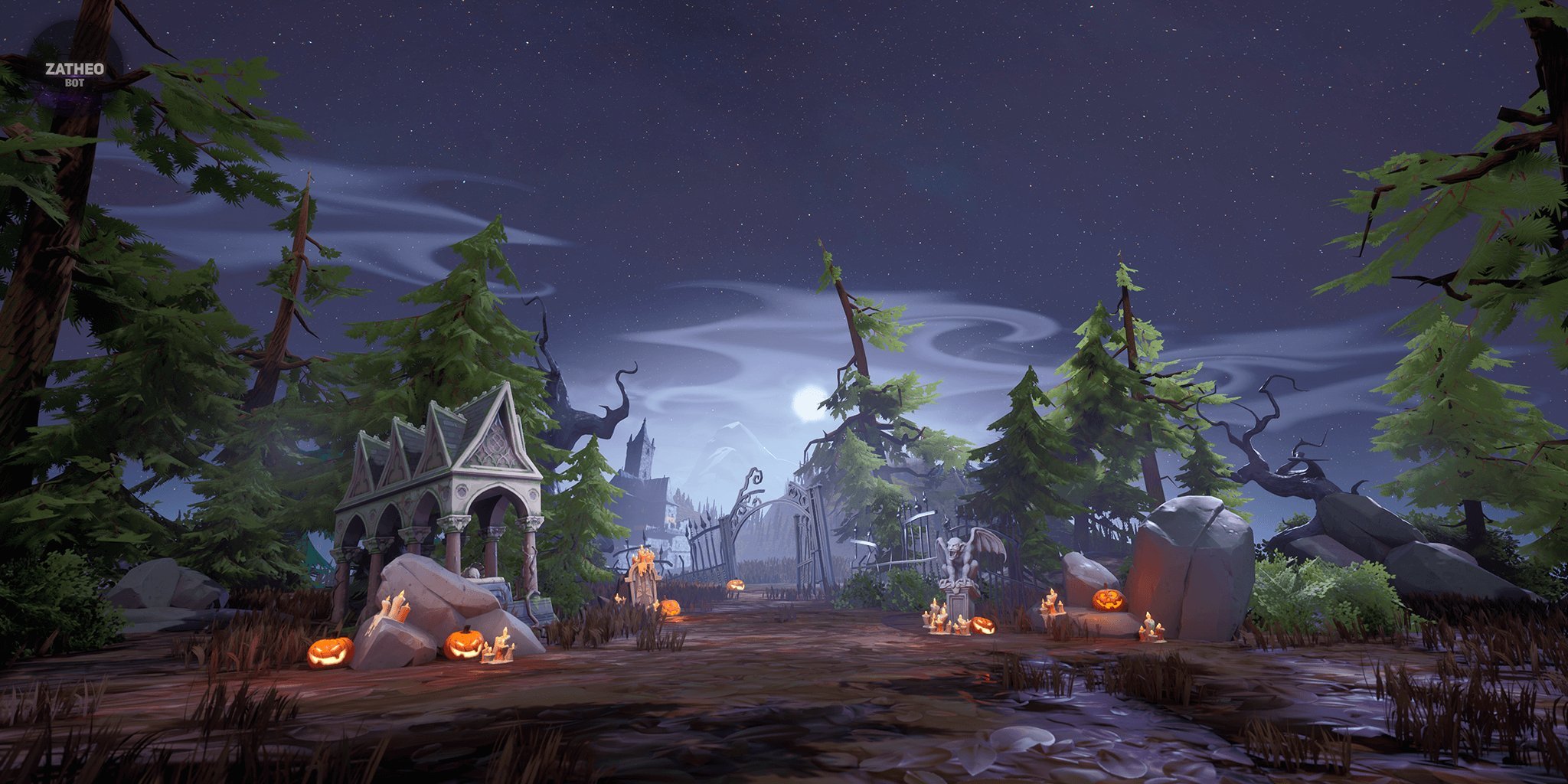 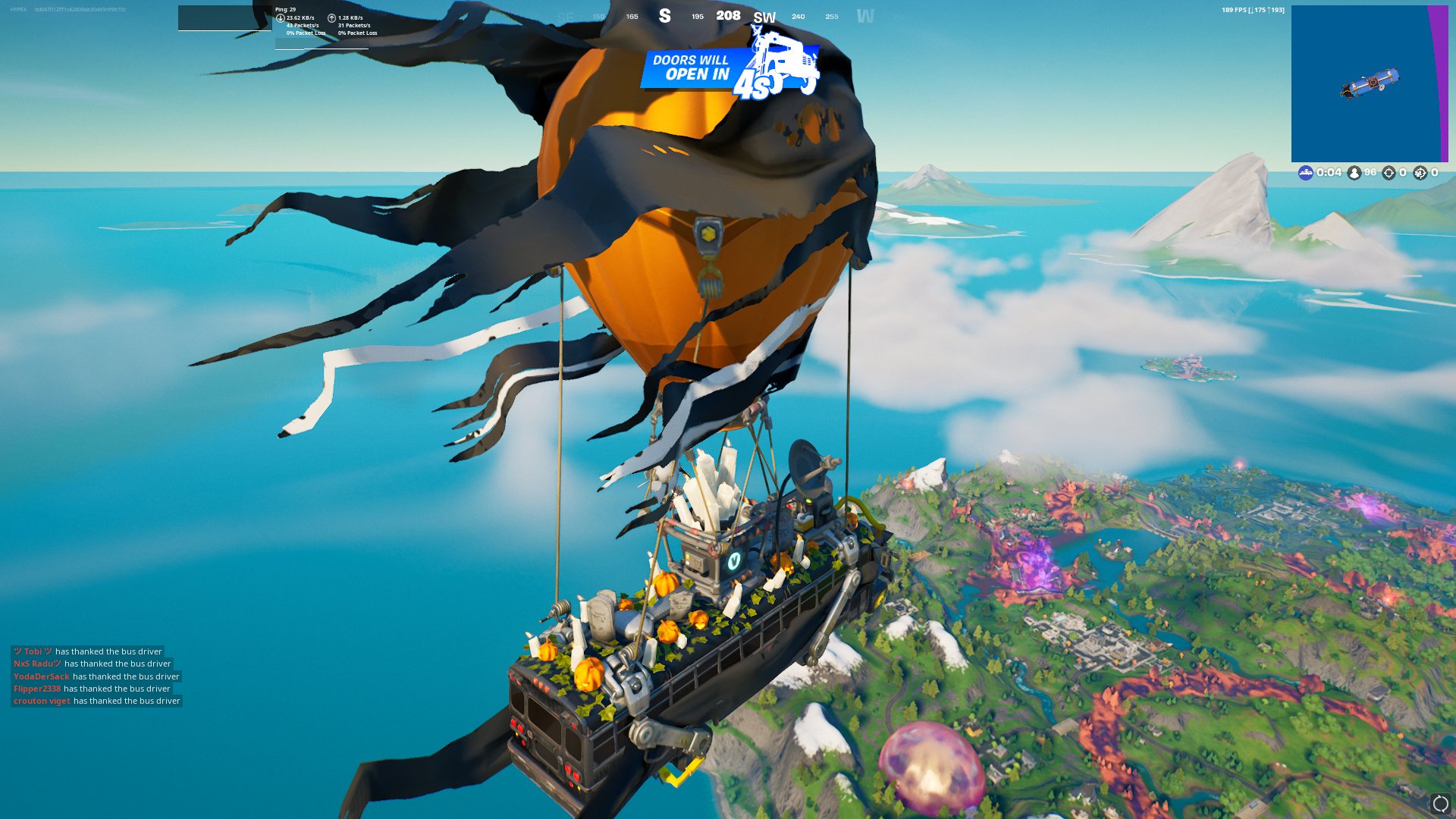 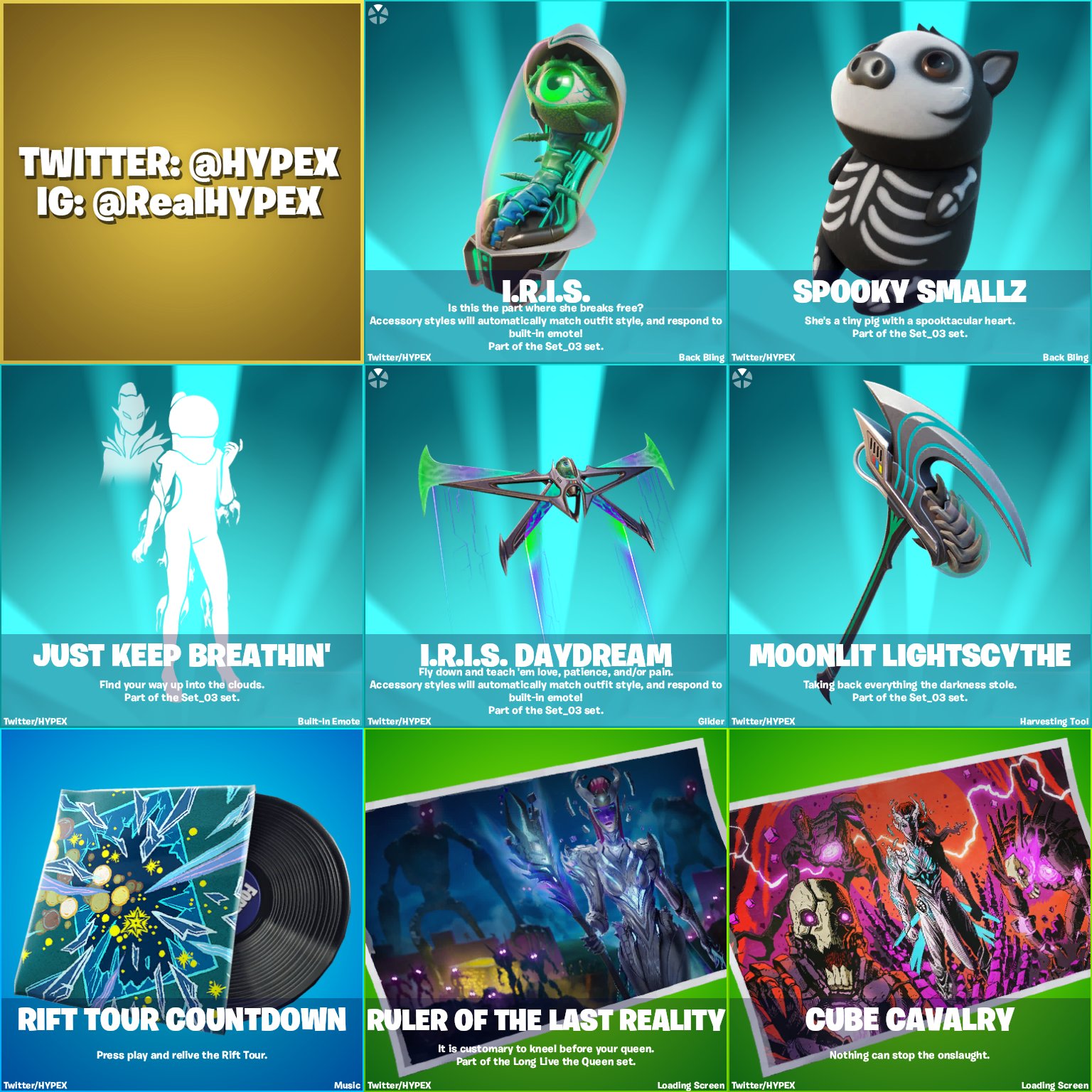 This week, update v18.2 is rolling out and is bringing all kinds of spooktacular goodies with it.

You can keep an eye on the server status here is you're particularly impatient, but these updates usually take a few hours.

We do have an idea of the new treats Epic is bringing to the game, thanks to trusty Fortnite tipster Hypex.

This year's Fortnitemares is called Wrath Of The Cube Queen, so Kevin and his angular pals belong to someone after all.

The Halloween bus is back, and there's a spooky new lobby, as well as new Ariana Grande skins, Cube Queen skins, and cosmetics.

The Cube Queen is going to be a boss on the map, as will the loot-laden Caretaker Monster.

Hypex has some intel on the latter, saying the "Caretaker monster will have a Hit Attack, Beam Sweep Attack, Charge Attack & Pull Player Ability!"

Although they note that some of these may be scrapped, and that the monster isn't in Competitive.

Jumpscare Zombies will also be lurking around, and will spawn in the following locations, with a few more yet to be uncovered:

In keeping with the seasonal theme, brooms are sweeping back into the game alongside tasty-looking pretzel consumables.

Cube Town POI is also coming along with Cube Pads which seem to be the same as bounce pads.

And pumpkin launchers are also on the way, which you can buy from an NPC. Although Hypex says they may not go live until next week.

So sit tight for a few hours and get ready to start Halloween off right. 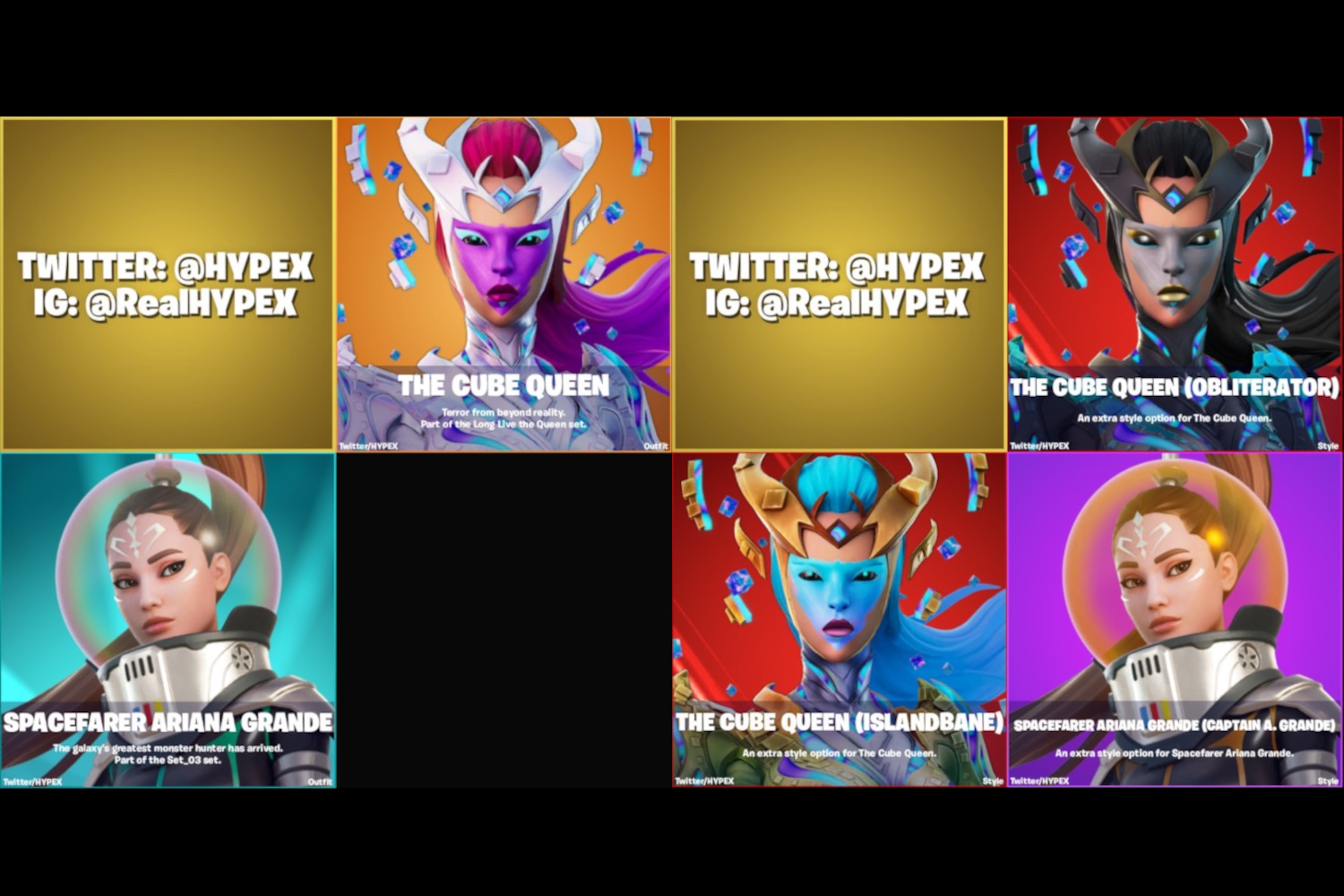 Fortnite is getting slick new Dune skins and an unbelievably comical sandworm.

Walmart jumps on PS5 and Xbox early access bandwagon ahead of Black Friday.