FORTNITE will launch on the PS5 and Xbox Series X later this year.

And the hit game will be getting a major graphics update, too. 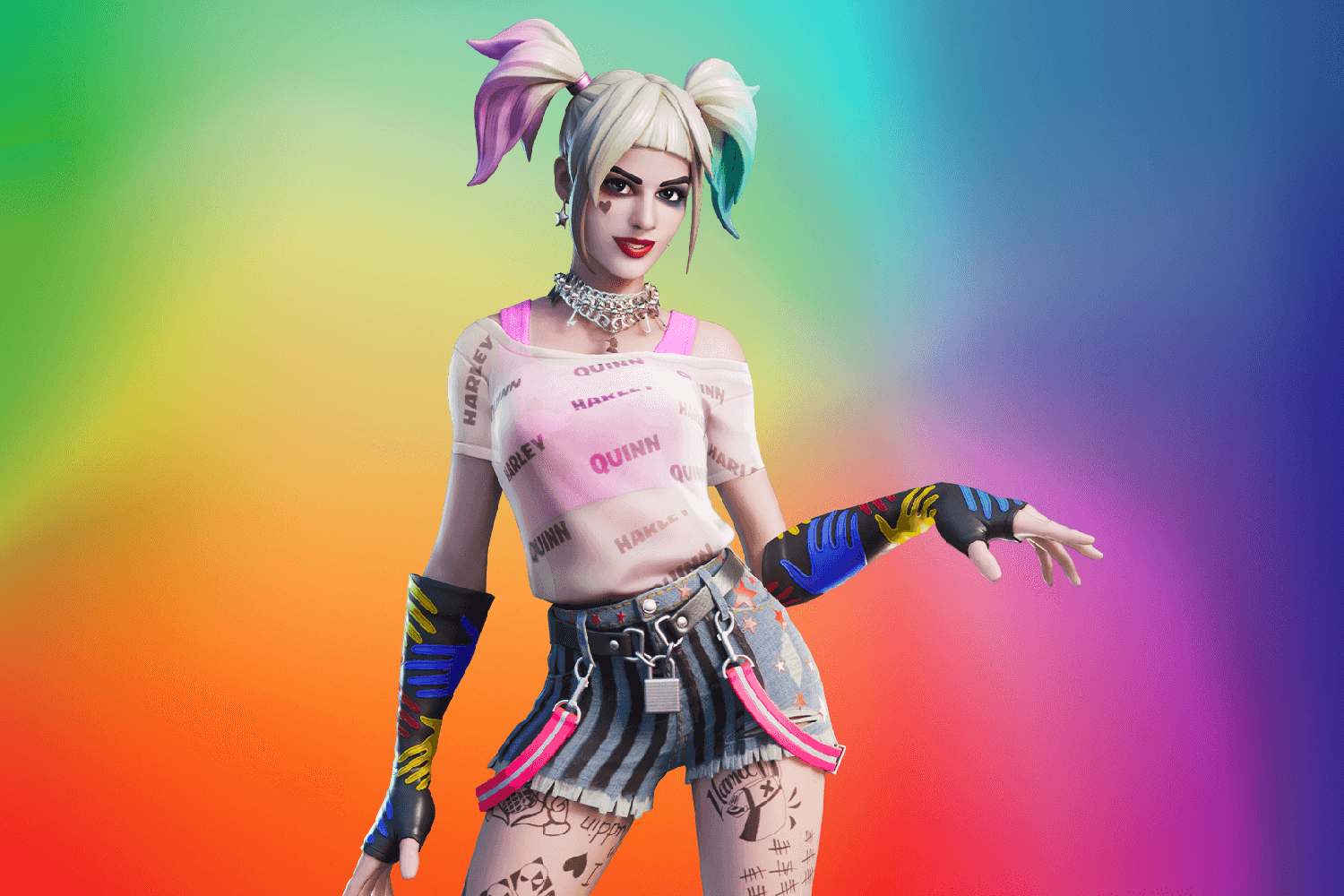 That's according to creator Epic Games, who confirmed that Fortnite will be adapted to support both next-gen consoles.

The pair of high-spec gaming machines are expected to launch in October or November this year.

And Epic Games says Fortnite Battle Royale will be available from day one – and for free, no less.

The game maker said it's not a new version of Fortnite, but that the console will be "optimised" for the more powerful consoles. 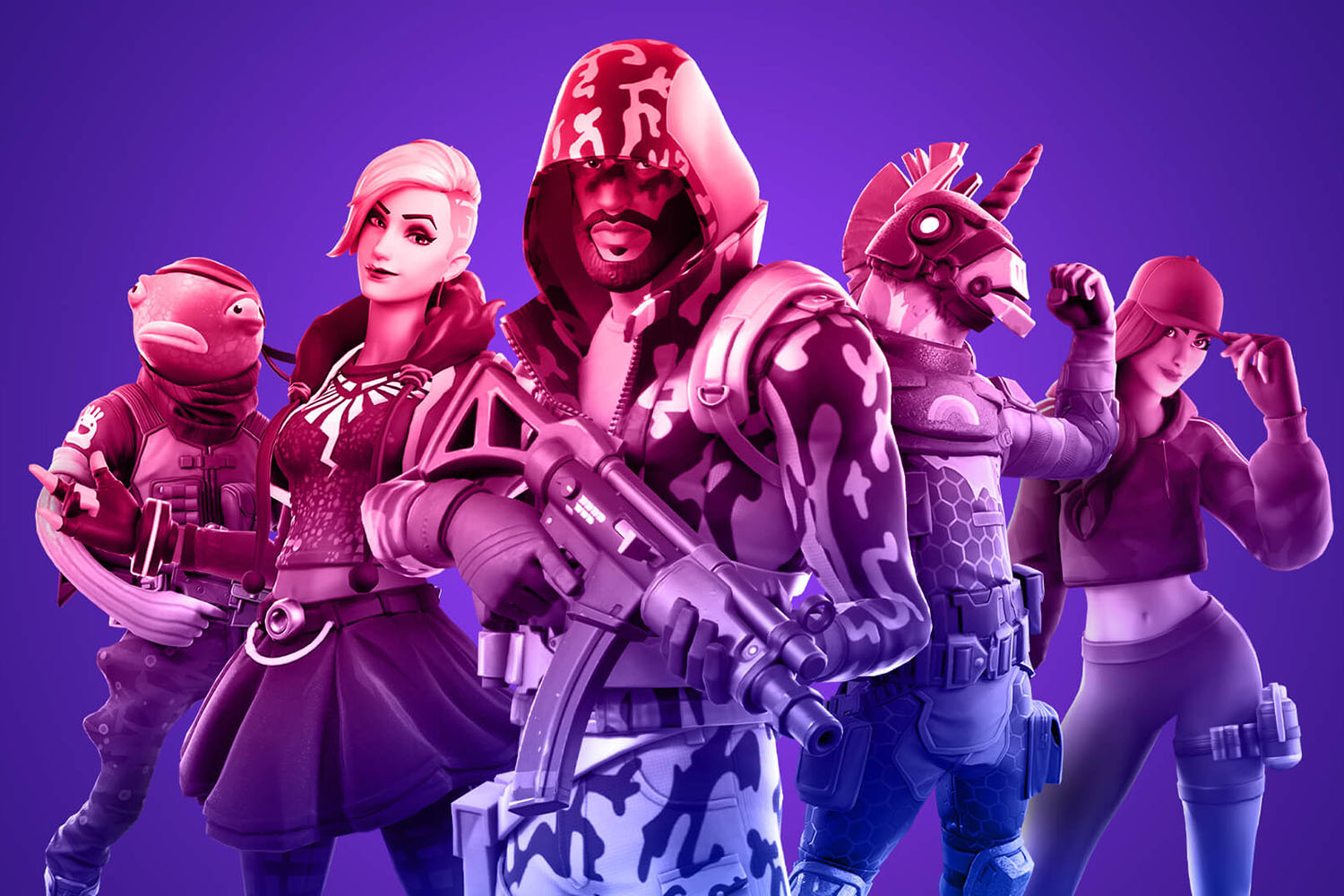 "While we can't share specifics at the moment, more powerful hardware will allow us to improve performance and visuals," Epic Games said.

"At launch, the version of Fortnite we release on next-gen consoles will be built with Unreal Engine 4.

Epic Games also confirmed that it would continue to support current-gen consoles.

This week, Epic Games revealed some "first look" footage of Unreal Engine 5 gameplay being rendered in real-time on a PlayStation 5.

The video clip was taken from a "demo" game called Lumen In The Land Of Nanite.

"One of our goals in this next generation is to achieve photorealism on par with movie CG and real life," said Epic Games.

"And put it within practical reach of development teams of all sizes, through highly productive tools and content libraries.

"Nanite virtualised geometry means that film-quality source art – comprising hundreds of millions or billions of polygons – can be imported directly into Unreal Engine and it just works."

It's unlikely that the next-gen version of Fortnite will look anything like this demo.

But we expect the cartoony graphic style to get some enhancements – possibly including more realistic lighting effects and more detailed textures.

In other news, the Xbox Series X will be significantly cheaper than the PS5according to expert insiders.

You can check your Xbox addiction over the past 10 years with the new 'My Decade on Xbox' tool.

And take a look at this incredible Xbox Project Oris concept console.