Jonathan Turley: There is a serious problem if the White House is encouraging these violations

Former Democratic Virginia Gov. Douglas Wilder, the commonwealth’s first Black governor, condemned the campaign of Virginia Democratic gubernatorial candidate Terry McAuliffe for launching a video to play at Black churches in which Vice President Kamala Harris urges churchgoers to vote for McAuliffe after the service. Lawyers have suggested that when churches play the video, they violate Section 501(c)3 of the IRS code, potentially imperiling their tax-exempt status.

“Well, it’s very good for her to do that, causing these churches to lose their tax-exempt status,” Wilder quipped in remarks to The Washington Examiner, referring to the Johnson Amendment, which bans organizations that are exempt from taxes under 501(c)3 from supporting candidates. “If this is legal, then it’s surprising to me.”

“I believe that my friend Terry McAuliffe is the leader Virginia needs at this moment,” Harris says in the video, which the McAuliffe campaign says 300 Black churches have agreed to play. It remains unclear whether churches have played it. “Early voting has already started, and this is the first year that you can vote on Sunday, so please vote after today’s service, and if you cannot vote today, make a plan to go vote.” 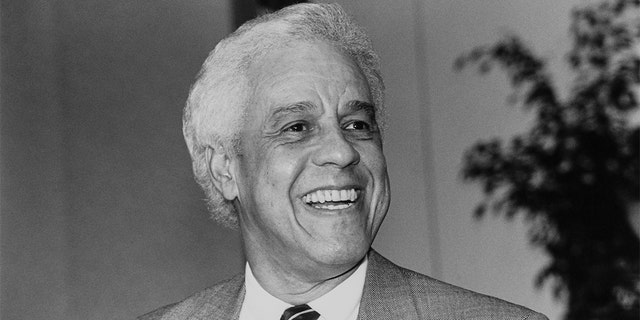 Jonathan Turley, a professor at George Washington University Law School, cited the statute, which extends tax-exemption to entities that do “not participate in, or intervene in [including the publishing or distributing of statements], any political campaign on behalf of [or in opposition to] any candidate for public office.”

He cited the Johnson Amendment, which states that tax-exempt groups “are absolutely prohibited from directly or indirectly participating in, or intervening in, any political campaign on behalf of [or in opposition to] any candidate for elective public office.”

Even if the video violates the law, however, the IRS does not often threaten churches’ tax-exempt statuses in this manner, Jan Baran, a partner at Holtzman Vogel Baran Torchinsky & Josefiak PLLC, told Fox News last week.

“I don’t believe the IRS has applied the statute in the way advocated by Turley,” Baran told Fox News. “I am unaware of any church, including an evangelical church, in which a candidate has spoken being subject to revocation of tax-exempt status. Turley does not cite an example.”

The McAuliffe campaign did not respond to Fox News’ request for comment by press time.

The Youngkin campaign claimed that McAuliffe’s decision to ask Harris for help proved the Democrat’s weakness as Election Day nears.

“Forty-year politician Terry McAuliffe doesn’t excite the Democratic party, so he’s called in other politicians to plead for votes,” campaign spokesperson Macaulay Porter told Fox News on Sunday. “Glenn Youngkin is winning on his message of being an outsider running against politics as usual, so it’s no surprise that desperation has set in for the ruling-class that sees their power slipping away.” 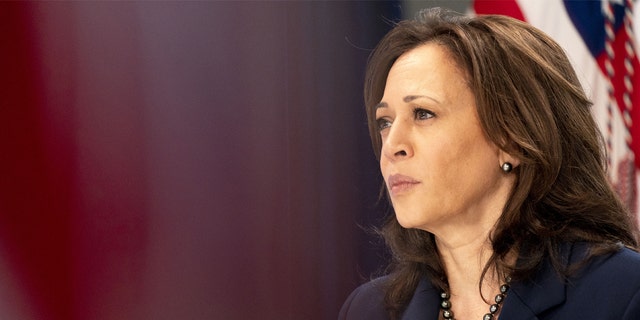 Wilder, who became the nation’s first Black governor in 1989, previously attacked McAuliffe for campaigning with Gov. Ralph Northam and Attorney General Mark Herring. In 2019, both Northam and Herring admitted to wearing blackface while in college, and McAuliffe called for Northam’s resignation at the time. Two years later, however, McAuliffe said he was “honored” to have Northam’s endorsement.

“The people of Virginia have not forgotten. They are not stupid. They are not fooled, they are not being hoodwinked,” Wilder said. “Terry … you said [Northam] was in blackface. He’s got to go. Have you changed your mind about any of this? And if not, then why not? Now, explain to the people of the commonwealth.” 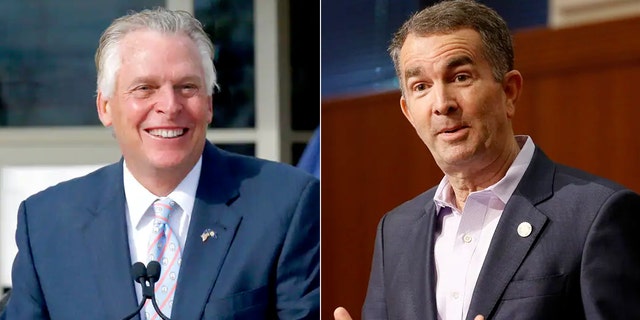 Wilder also noted that McAuliffe seemed unwilling to support any of the other candidates running for governor in the 2021 race – two of whom were Black women.