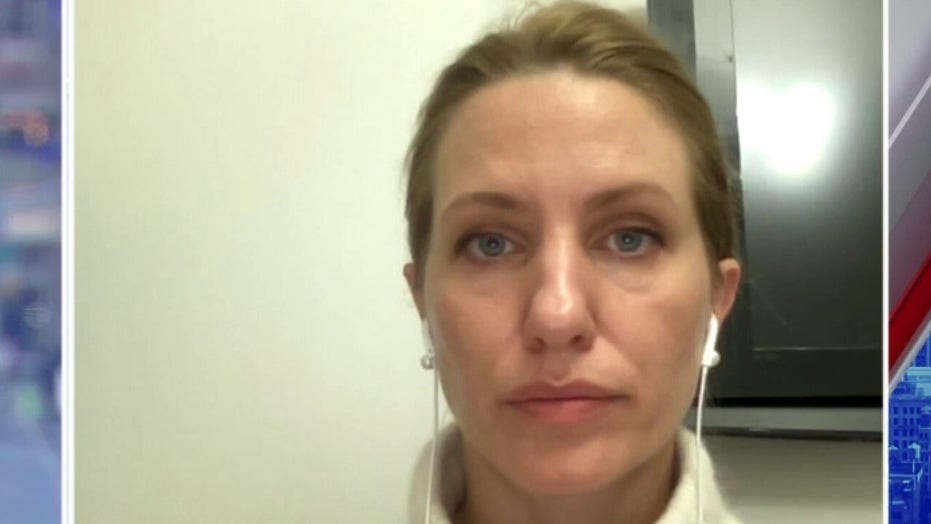 Former Ukrainian MP: This is the beginning of Putin’s end

A former Ukrainian politician who was forced to flee Kyiv following intense rocket fire told Fox News on Monday that Russian President Vladimir Putin is trying to kill her people in a way that is reminiscent of the Nazi leader Adolf Hitler.

Svitlana Zalishchuk, a former member of the Ukrainian parliament who spoke from hiding near the Hungarian border, explained to the “The Story” host Martha MacCallum why she made the difficult choice to flee her hometown overnight.

“Putin [wants] to kill us. He hates our state, he hates our nation. He denies us the right to be an independent country, and to make our own choice. I think that he’s a Hitler of our time,” Zalishchuk said. “…He’s threatening us with nuclear weapons, and I have to believe that he’s really serious about that.” Zalishchuk is one of tens of thousands of people who’ve fled Ukraine since last Thursday. Her appearance comes as Russian forces shelled the country’s second-largest city, Kharkiv, on Monday, reportedly prompting hundreds of casualties.

Despite Russia’s advance, Zalishchuk said Putin is likely frustrated by the unexpected strength of the Ukrainian resistance, which appears to have upended his plan to take over Kyiv and oust the government in a matter of days. 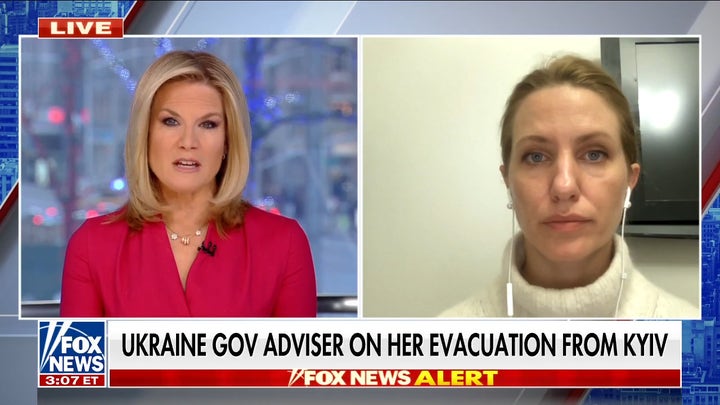 “We know what he’s capable of, looking at what he has done during the last two decades,” Zalishchuk said, “[but] at the same time, it has to be said that he probably thought this war would be victorious in a couple of days. Instead, it turns out to be a humiliation for him, and international isolation and probably loss of the authority internally and externally. For the first time, the world hits back for real.”

Zalishchuk thanked Ukraine’s international partners and allies for sending ammunition and funding to reinforce the resistance effort, emphasizing the significance of smaller personal donations from those standing in solidarity with Ukraine. 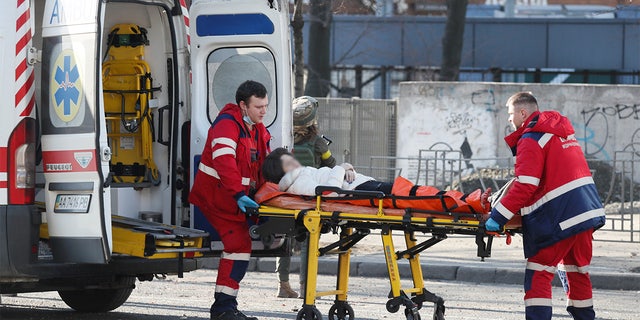 “To people who are helping us with their personal small donations. We really feel it. It’s really support that makes the difference,” she said.

“At the same time, I think that some of the response unfortunately was delayed. Ukraine was asking for the lethal weapons to protect itself already for many months. Unfortunately, some of the countries in the European Union denied us these weapons,” she said. “We would have been much more prepared if that answer was in time.” 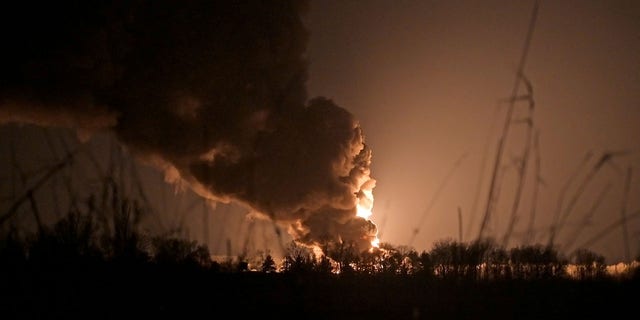 Looking ahead, Zalishchuk said Ukraine must be “strategic” in understanding Putin’s motivations and encouraged Russians to continue protesting publicly against Putin’s war efforts.

“We understand that Putin, in a way, he’s trapped. He can’t lose. If he loses, this is the beginning of his end for sure.”