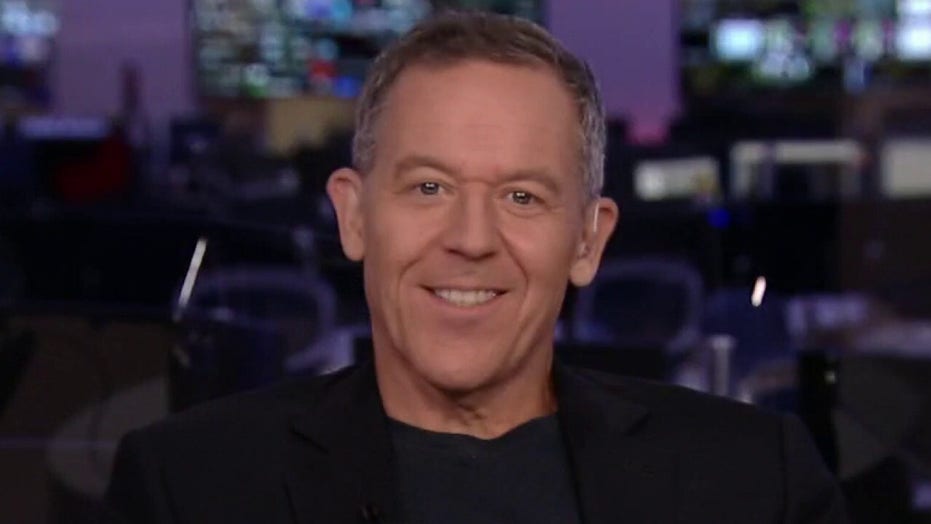 Media rush to defend Joe Biden as polls show Americans are losing trust in the press.

Whether or not President Trump is re-elected, CNN's fate is tied to his, according to a former network executive.

A report from Digiday offered insight as to how prominent media outlets like CNN will carry on during a Joe Biden presidency and whether the so-called "Trump Bump" in ratings and clicks will disappear due to his absence.

Former CNN president Jonathan Klein suggested to Digiday that because the "bad guy" or "antagonist" in the story has gone away, so will viewers.

“Grandpa is a nice guy," Klein said, perhaps referring to Biden. "Everybody might be relieved to not watch as much cable news anymore and go find a book to read, a garden to plant, or a socially-distanced walk to take.”

Klein, who parted ways with CNN in 2010, told Digiday that Trump "gave journalistic outlets was an audience that felt the urgency” and that despite the ongoing pandemic and civil unrest, "that urgency among 70% of the audience might dissipate a little bit." 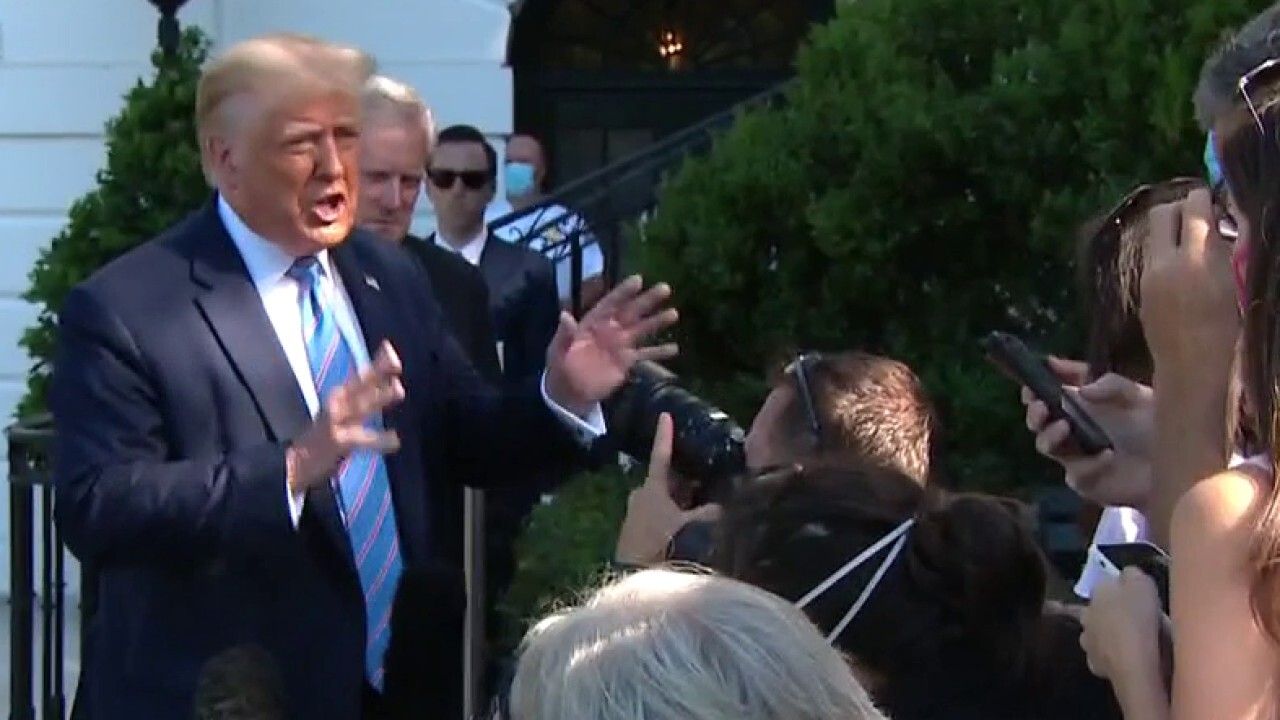 However, an unnamed former CNN executive hinted at a grimmer outcome for the network.

“I don’t think it was any more complicated than that Trump was good for ratings,” the former CNN executive told Digiday, alluding to the network's increased viewership, which still trails Fox News and MSNBC.

The executive continued, “Make no mistake, it’s a symbiotic relationship. The dramatic rise and relevance of CNN for better or worse is tied to Donald Trump."

Despite the suggestion from CNN's chief media correspondent Brian Stelter on Sunday that anti-Trump news outlets don't exist, former CNN reporter Peter Hamby acknowledged to Digiday that consumers have "confused ideas about journalism and think it’s supposed to be resistance-y."