Former Boston Police Commissioner Ed Davis warned of a sharp increase in violent crimes leading into the summer months, arguing that the nation is going back to "the bad old days" with far-left policies during an appearance on FOX Business' "Mornings with Maria."

ED DAVIS: Proactive policing is, has been reduced across the country just, just because the police are getting a mixed message from the community as to what they want. And when you take that and you put in activist DAs that are basically operating under the premise that no one needs to go to jail, you end up with a very violent outcome. And my colleagues and I are very worried about this summer. I think that across the nation we're going to see very steep, very high rates of violent crime in other cities.

There have been many, many businesses that have closed over the years because of the damage that has been caused by looting to their overall ability to operate in the community. So it's a very serious problem. And what's going to change it is the people are going to become very, very disenchanted with these far-left policies. You're going to see crime go up.

And we're going back to the bad old days here with these policies that in the past have been a problem. The police need to step up and reestablish their community relationships with the community. They need to be reassured by the community that the community wants proactive policing, but respectful policing. If we can do that, we can push this tide back. 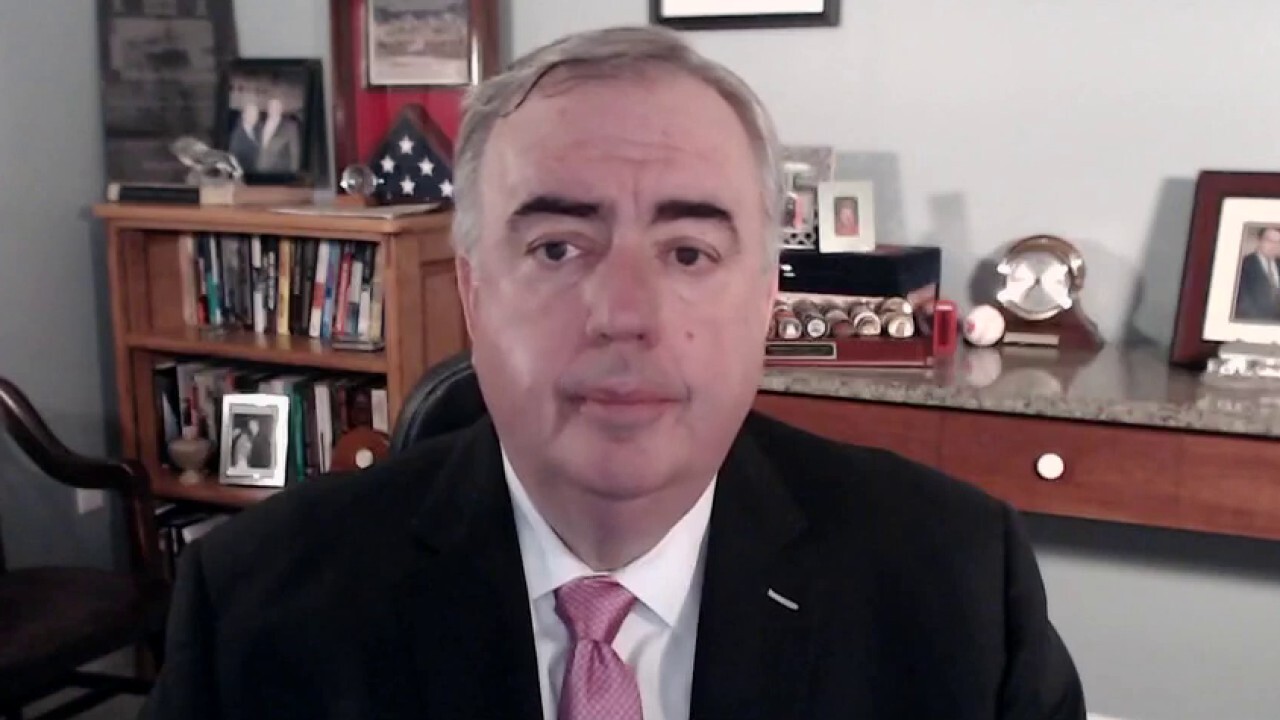 Former Boston Police Commissioner Ed Davis discusses the rise in crime across the U.S., arguing  the ‘victims are not being payed attention to.’