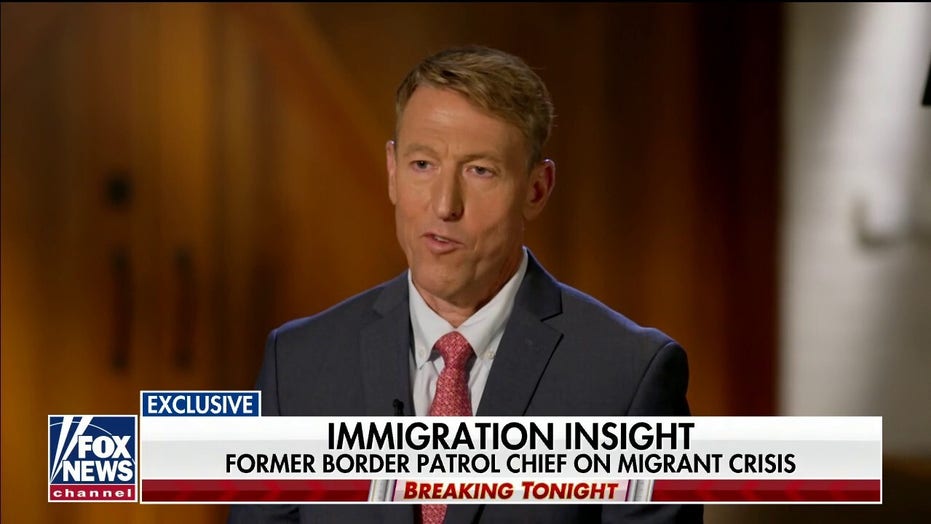 Biden’s former Border Patrol chief, Rodney Scott, outlined what he would do if he had his way ‘carte blanche’ at the border.

The former Border Patrol chief under the Trump and Biden administration, Rodney Scott, discussed on “Special Report” what he would do were he to be in charge of the border.

Scott said Wednesday that he would continue to build the border wall, adding that this was a mechanism Border Patrol deemed useful to reducing encounters.

“I think it’s very important to speak out now. There’s a lot of people in [Department of Homeland Security] who could tell this story, but they’re in the confines of the structure.”

Scott said he wants people involved in border security to be called to Congress because there they can “speak the truth … as opposed to right now they just can’t.”

Another aspect of Scott’s ideal plan is to make sure that illegal crossings into the U.S. are penalized. “I would continue to invest in the people, but there’s got to be a consequence for illegal entry,” he said.

Under President Joe Biden, encounters between Border Patrol and illegal immigrants have skyrocketed. In August, there were over 200,000 encounters, up 300% from the same month in 2020.

“The border is wide open right now,” he said.

Border Patrol is “overwhelmed” and beyond the point of “saturation” with encounters, Scott said.

“There are huge sections of the U.S. border, you pick the state; we know we have thousands of people waiting to come across … There are hundreds of miles of border and there’s not a single border agent right now. Why? Because they’re in a soft-sided facility that we set up at another $5-6 million a month, to babysit, to process and to expedite the process of these people.”