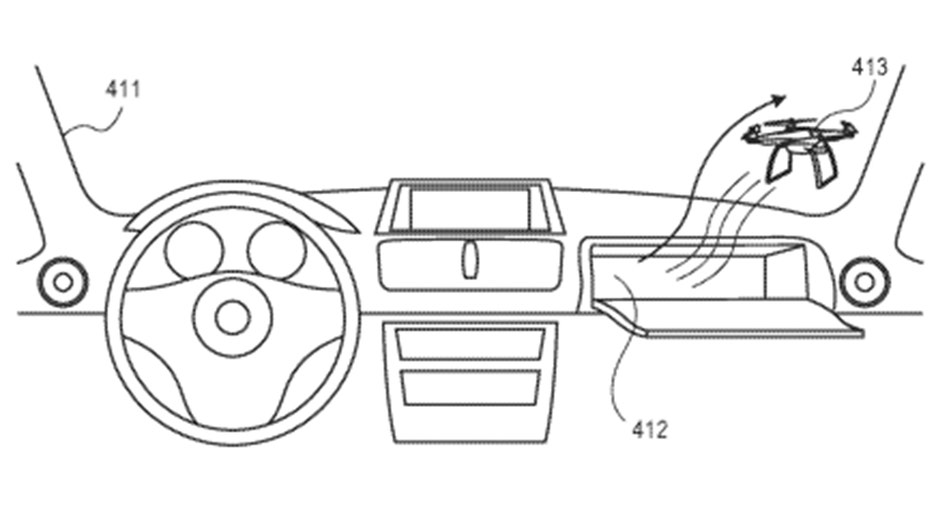 The 2021 Ford Mustang Mach-E GT aims to be an electric muscle SUV. Ride along as Fox News Autos editor Gary Gastelu takes it for a spin.

Among the many challenges facing the autonomous car industry is how to keep an eye on the condition of the vehicles while they’re out and about. 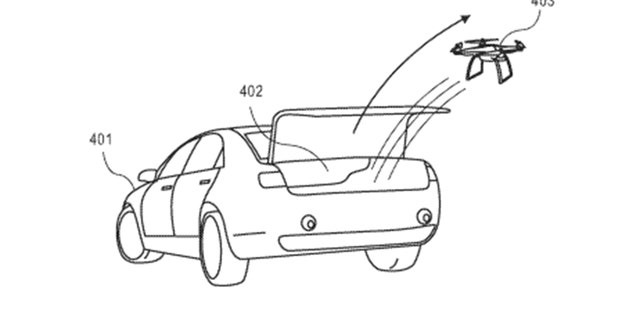 Ford’s patent would use drones to inspect autonomous cars.
(Ford)

Interior cameras, like those installed in the latest Tesla models, can make sure passengers aren’t damaging the cabin, but what about the outside of the vehicles?

Ford, which co-owns the Argo AI autonomous car company that’s planning to launch a ride-hailing service soon, has now patented a way to do just that. 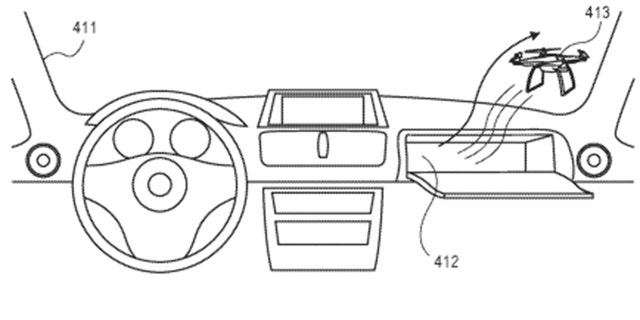 The drone could live in a vehicle’s glove compartment.
(Ford)

The idea is to hide an inspection drone inside the trunk or even the glove compartment that would be deployed between rides to get a look at the vehicle. 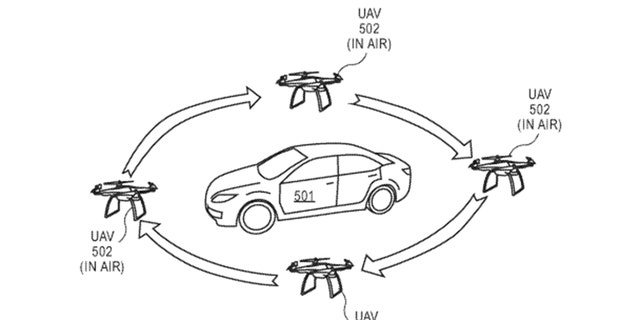 The drone would check for damage and call for repairs, if necessary.
(Ford)

The car can automatically open the glove compartment and lower a window for the drone to fly out, circle around the car taking pictures and either send them back to headquarters or use artificial intelligence to recognize damage and summon immediate help itself, if necessary.

Ford hasn’t officially said it plans to put the technology into production, but it could be just the thing helicopter parents have been looking for.