FORD is ditching petrol and diesel — as it turns its Fiesta, Focus and Mondeo electric.

The carmaker says it will have the first of its plug-in models — believed to be a small SUV — out by 2023. 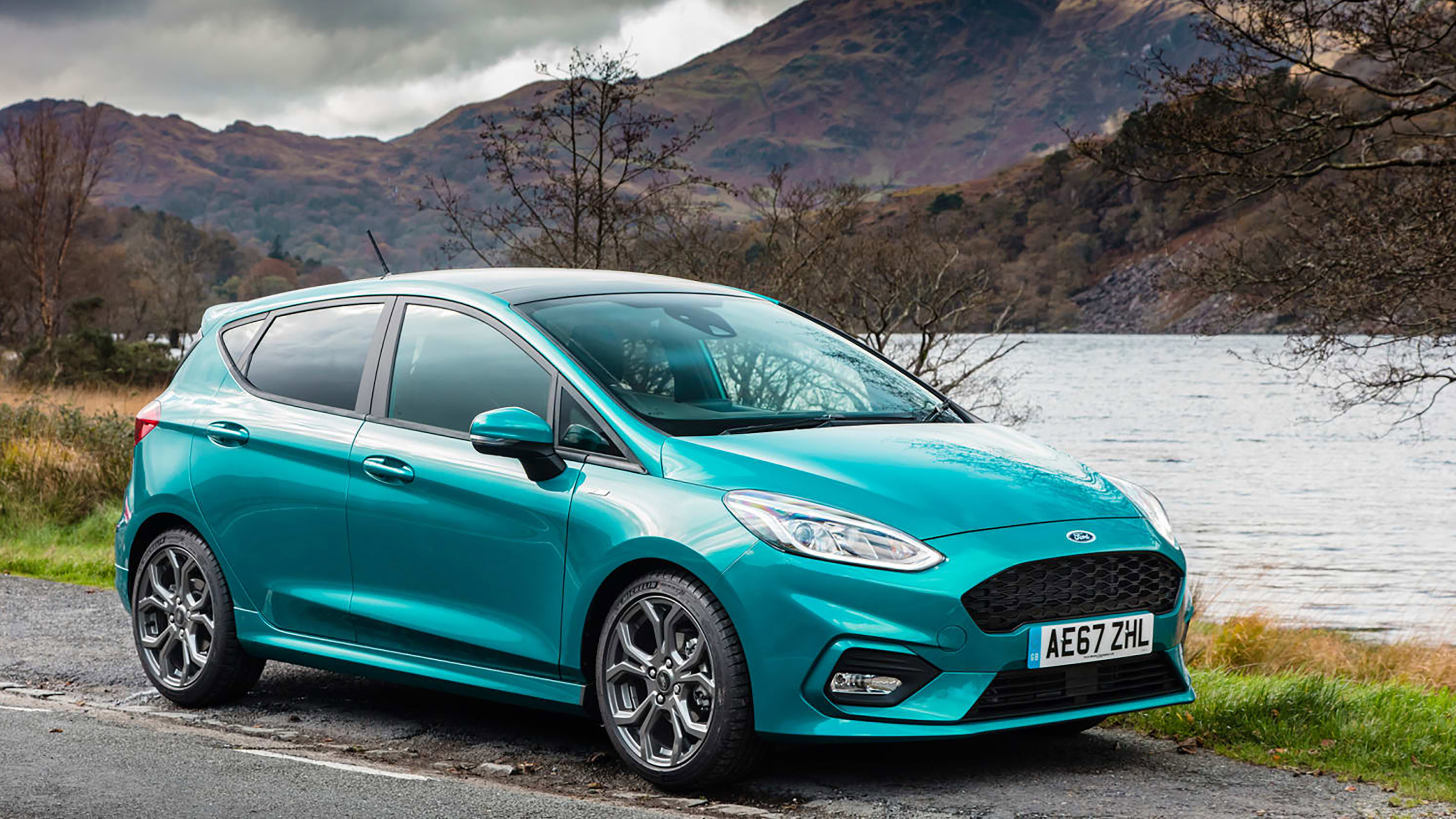 And it pledged that all of its cars will either be electric or hybrid within five years. Ford of Europe president Stuart Rowley said: “We are going all in on electric vehicles.”

The company sells more new cars in Britain than any other manufacturer — but has not built any here for two decades.

It had already announced the closure of its petrol engine plant at Bridgend, South Wales.

The latest announcement means it joins a growing list of carmakers — including Jaguar, Volvo and Bentley — to ditch the internal combustion engine.

Production of diesel engines for the Ford Transit will continue for a few more years yet. The engines are made in ­Dagenham, East London. But its white vans will all be zero-emissions capable, fully electric or plug-in hybrid by 2024. 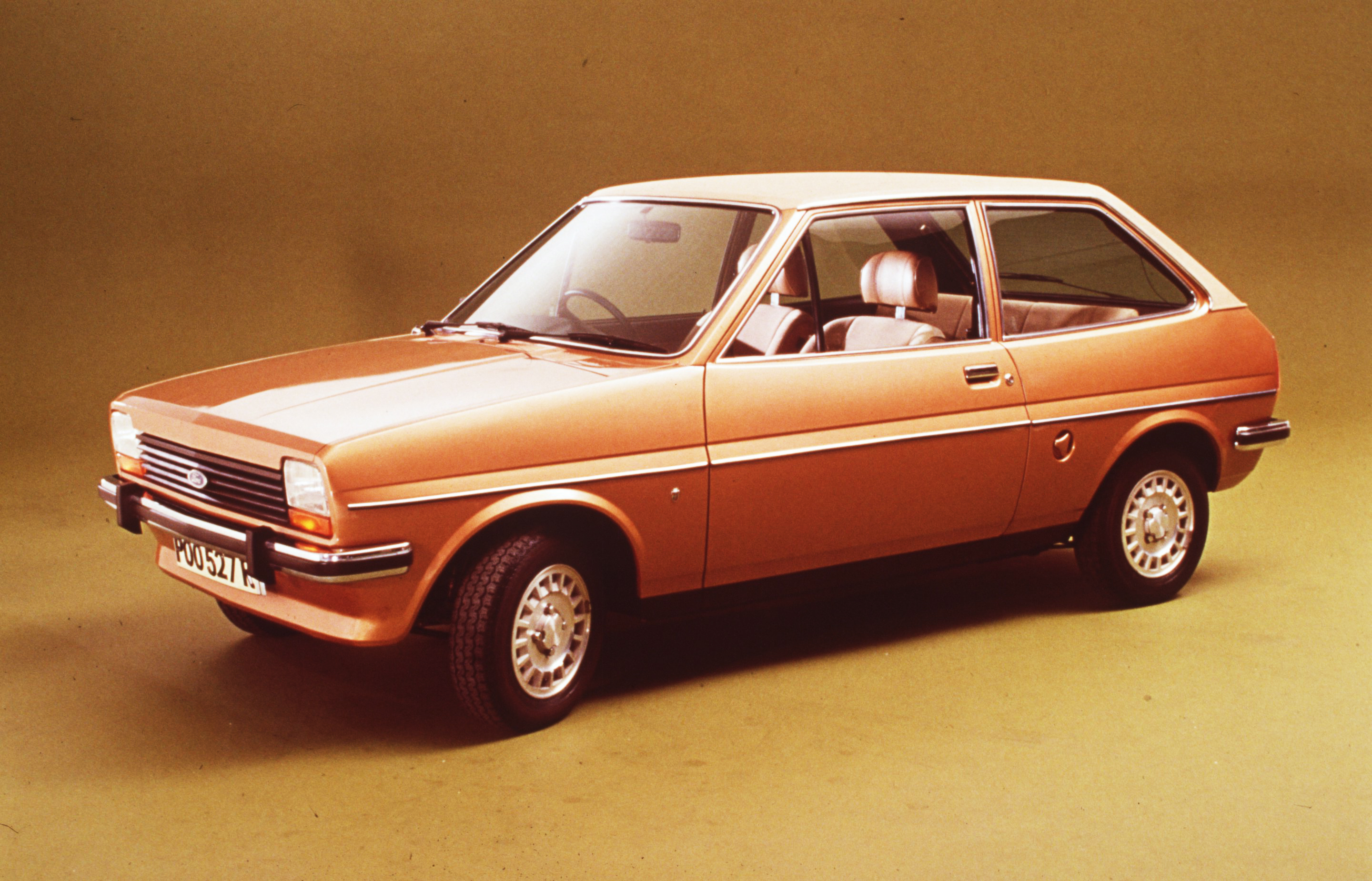 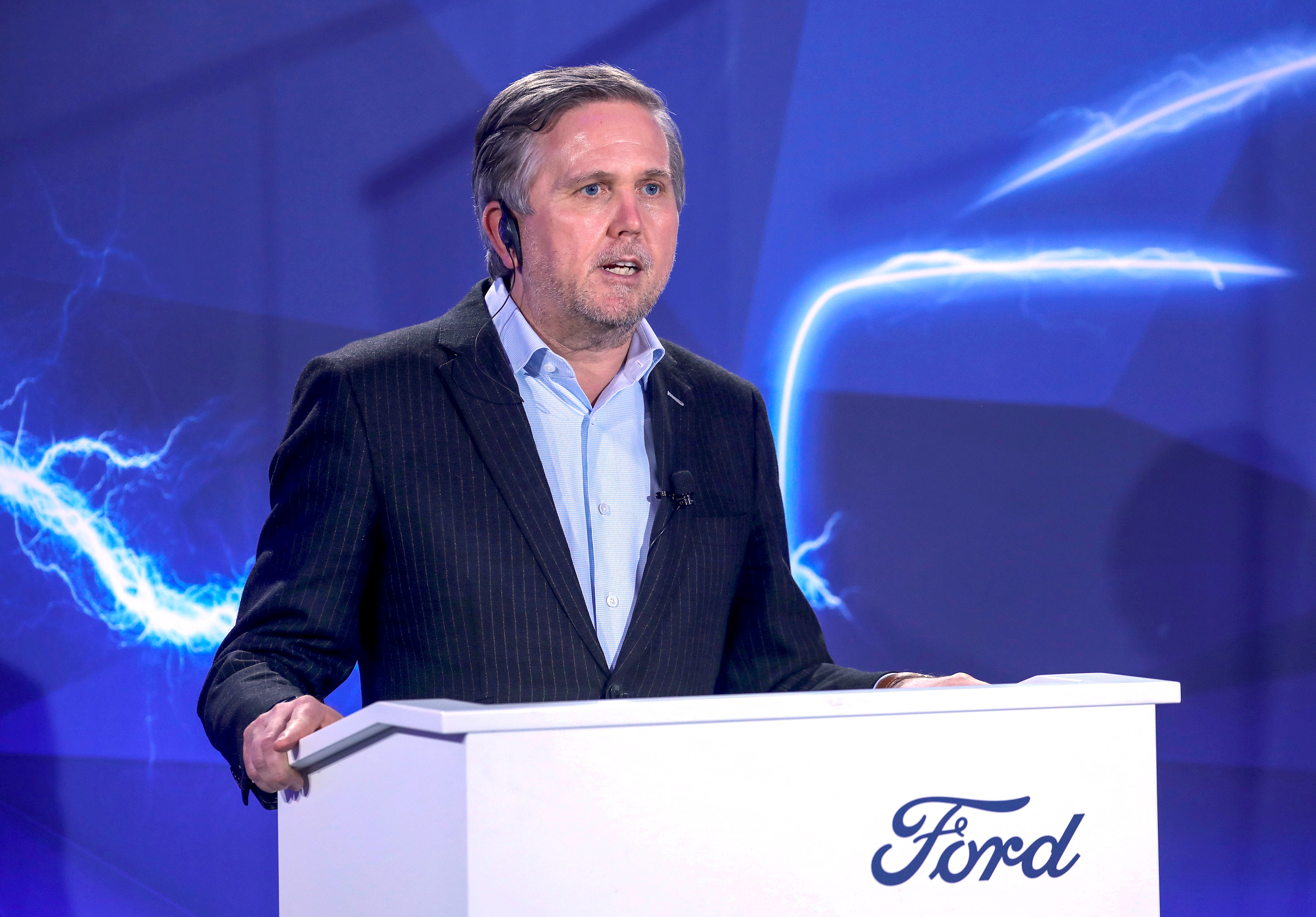 He added: “Given the continuing popularity of its cars with the British public, we believe that now is the time for Ford’s executives to look to place new investment in the UK.”