EVERY town has got them – odd bods.

You know the type. People who look a bit strange or eccentric but carry on regardless. 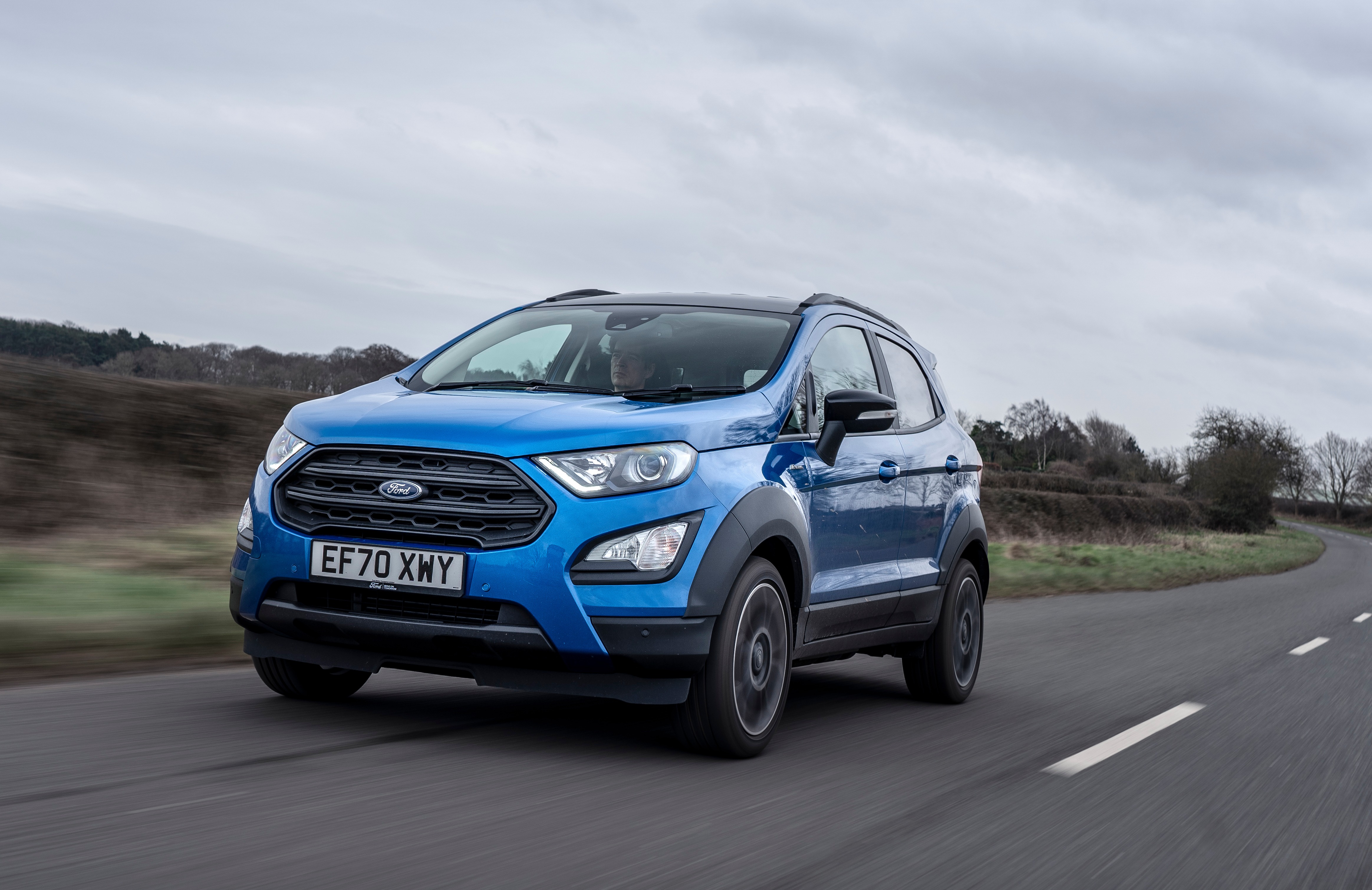 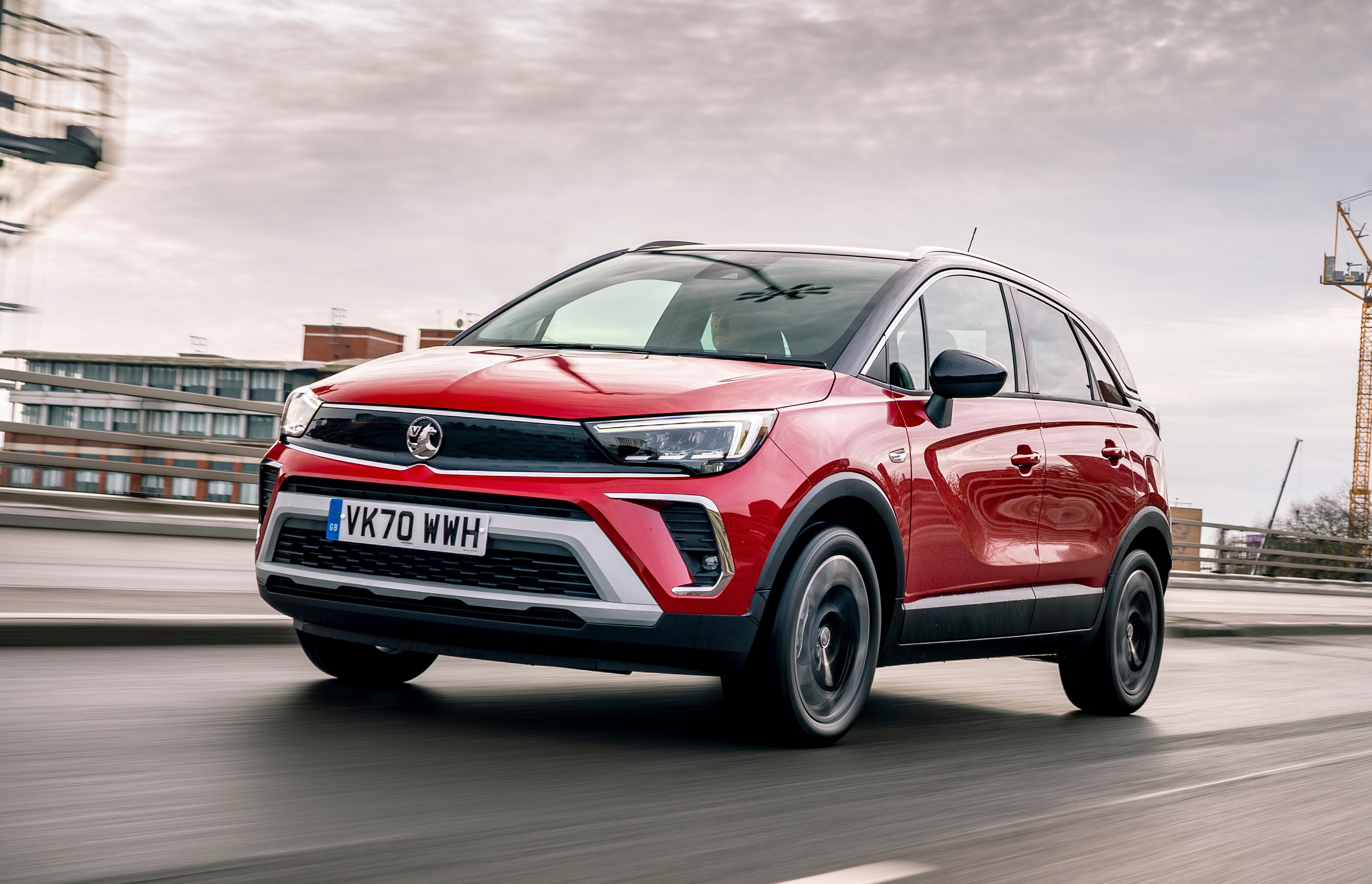 You see them scuttling about with old plastic bags stuffed with God knows what.

In my town, we have Freddie Three Hats — so called because he wears three hats on his bonce at once. He’s become part of the furniture.

Why am I telling you this? Because the car world has its own odd bods.

Cars that look a bit iffy and don’t quite fit in with the rest of the range but manufacturers still churn them out regardless. Cars like the Ford EcoSport and Vauxhall Crossland. 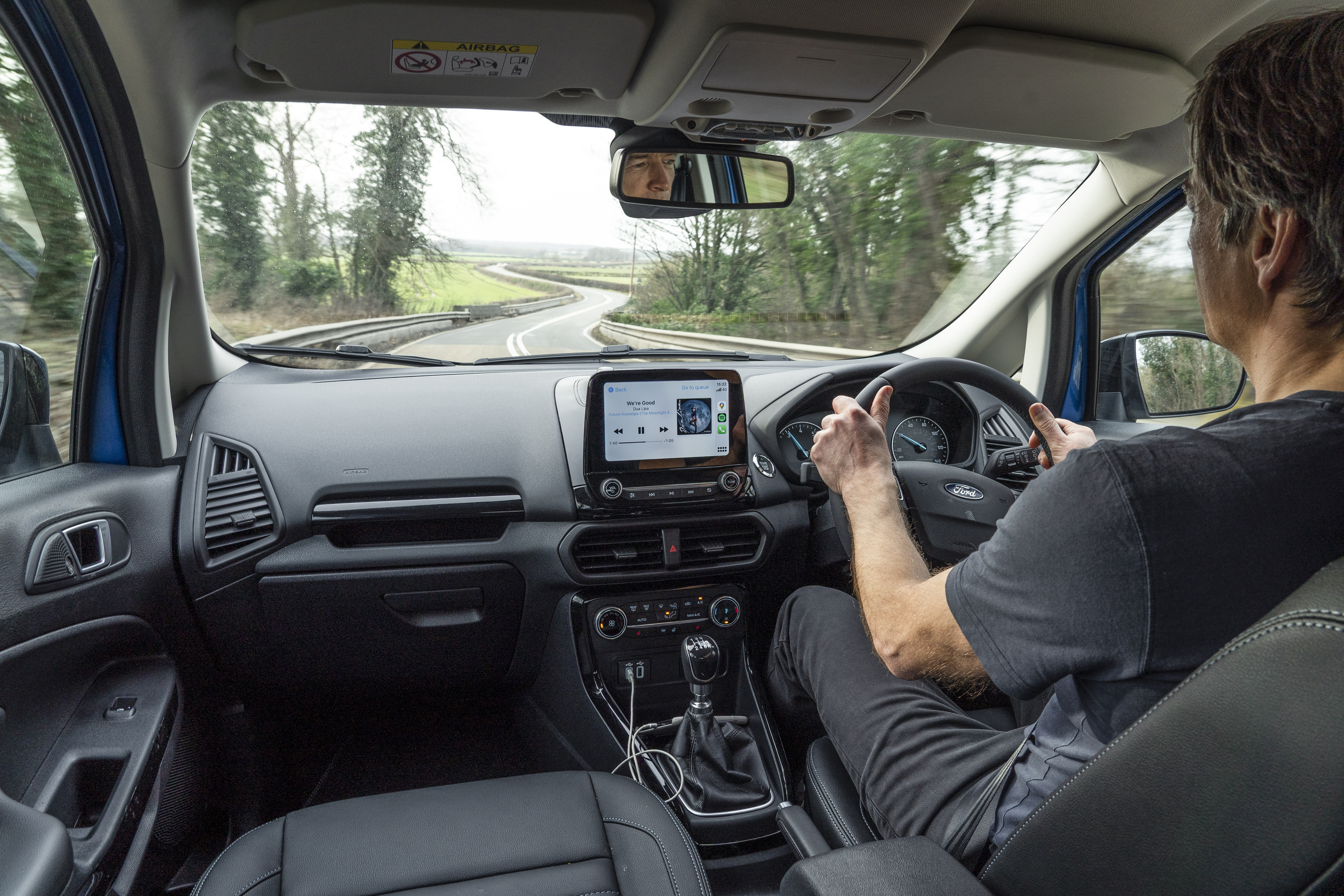 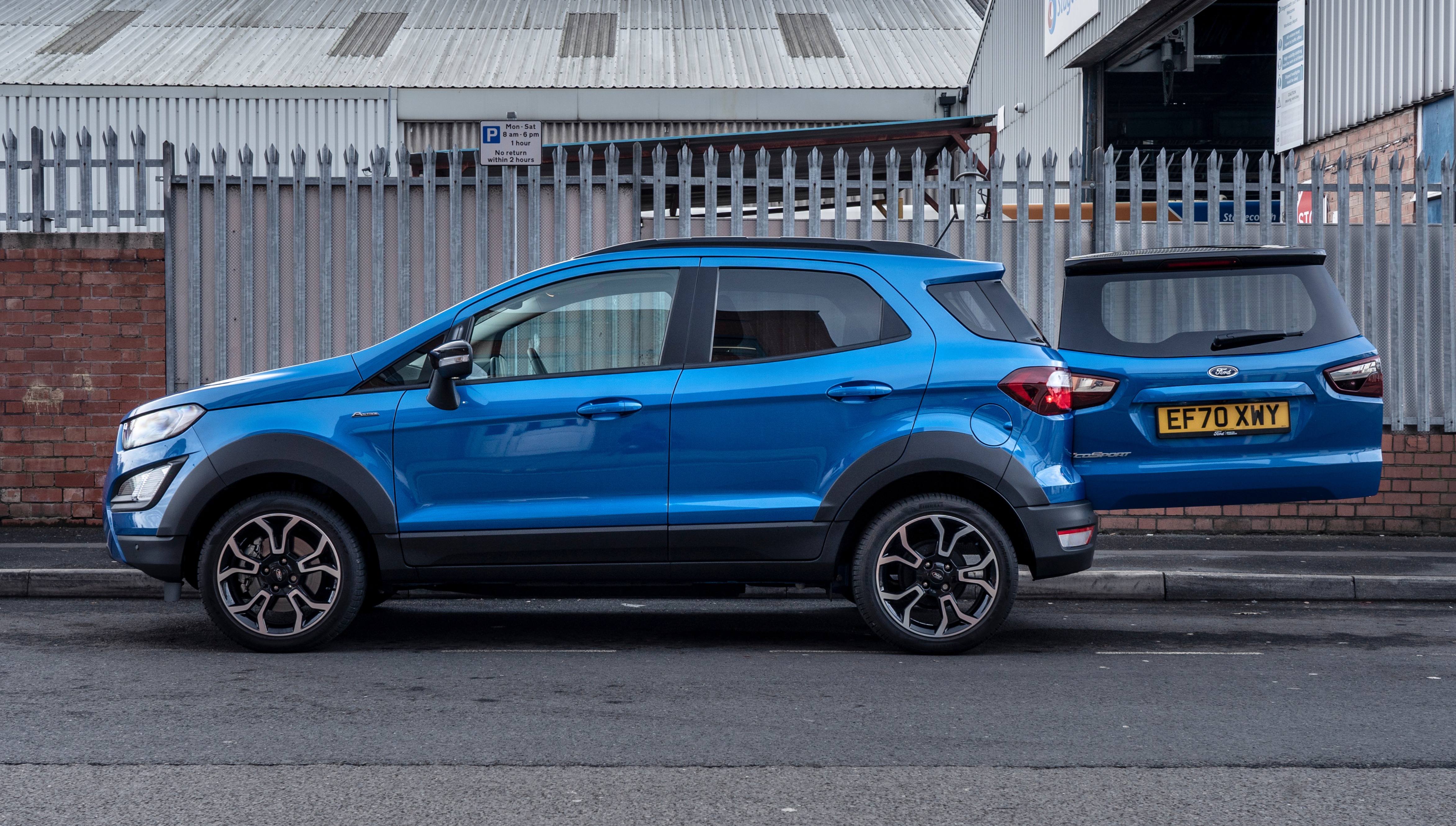 So it baffles me why they continue to serve up duds like EcoSport and Crossland.

Let’s start with the EcoSport. You can’t use the boot if someone has parked behind you. Or you’re 3ft from a wall. Because it still has that stupid swing-out rear door.

Even worse, the door is hinged on the left, which means Nana has to step out into the middle of the road and play dodgeball with the traffic to load her shopping. That’s not good. At least put the hinge on the right. As for Crossland, that’s equally as bad. The armrest stops you from releasing the handbrake, which is way more irritating than it sounds.

And not only is the dog-leg drive selector archaic, the P-R-N-D plate is printed on the left, so you can’t see it from the driver’s seat.

In other words, both of these cars were engineered for left-hand-drive markets and Ford and Vauxhall couldn’t be bothered to make them work for Brits. Lazy or cost-cutting? Probably both. That said, there are some positives. 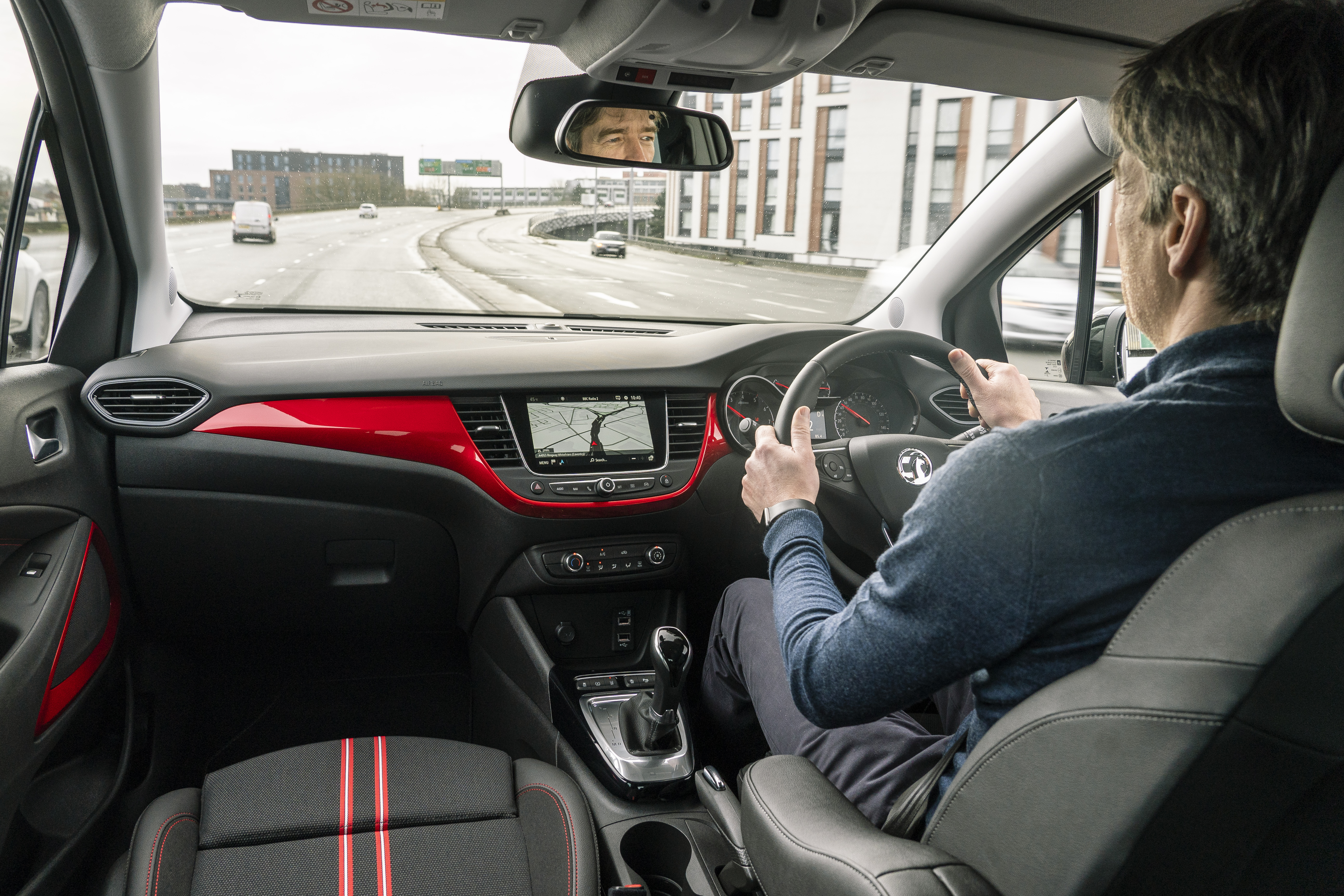 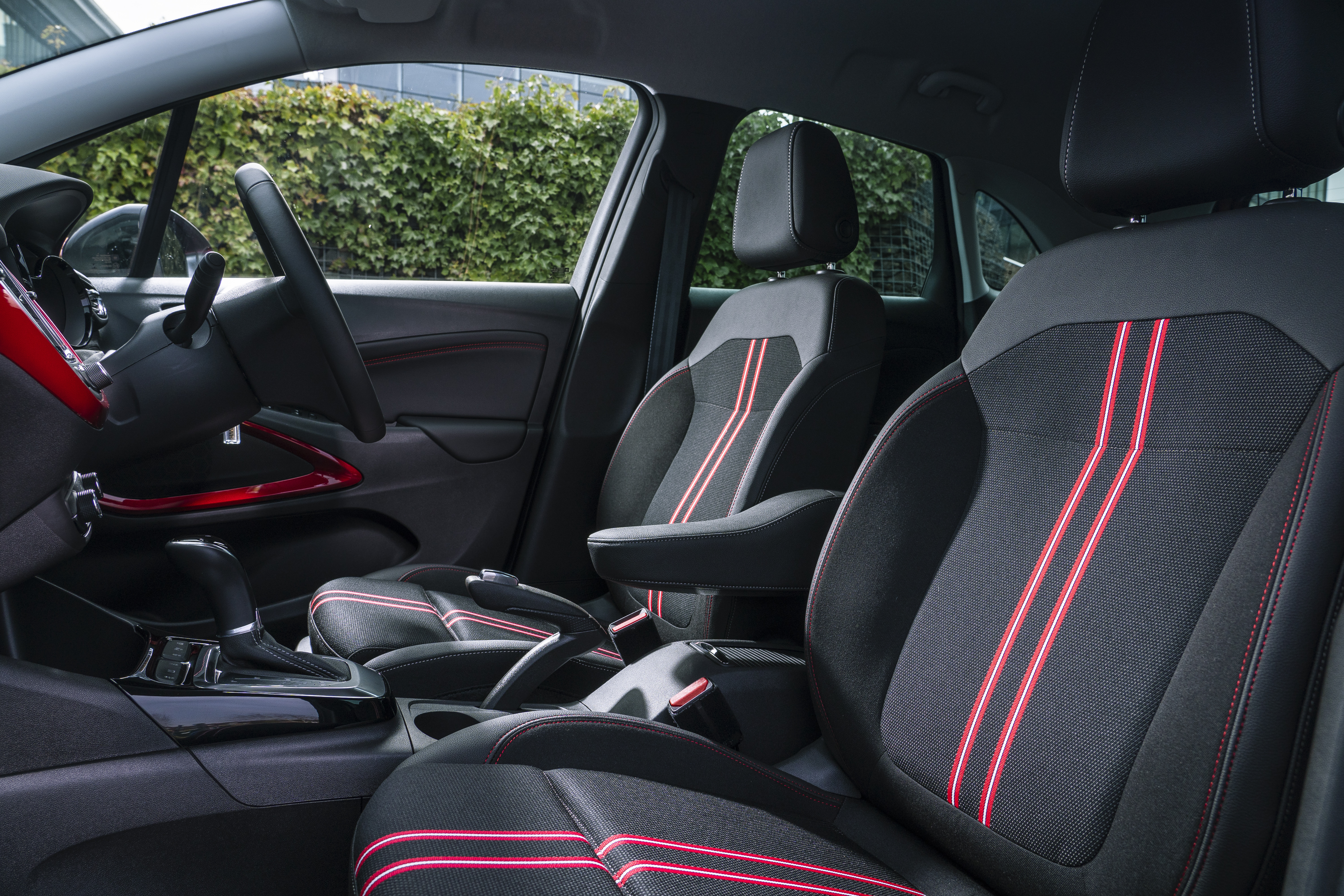 If you can live with those faults, plus some cheap plastics, they will do a job.

They will get you from A to B in comfort.

Both have smooth, efficient engines, touchscreens, cruise control and all the anti-crash kit you need.

Plus, being crossovers, you sit a little higher than, say, a Fiesta or a Corsa, which makes life a bit easier for old bones.

At this point, I should also say this new EcoSport Active trim looks better than the standard version with its black roof and body kit. But the Crossland? Sorry, no. That’s fugly. 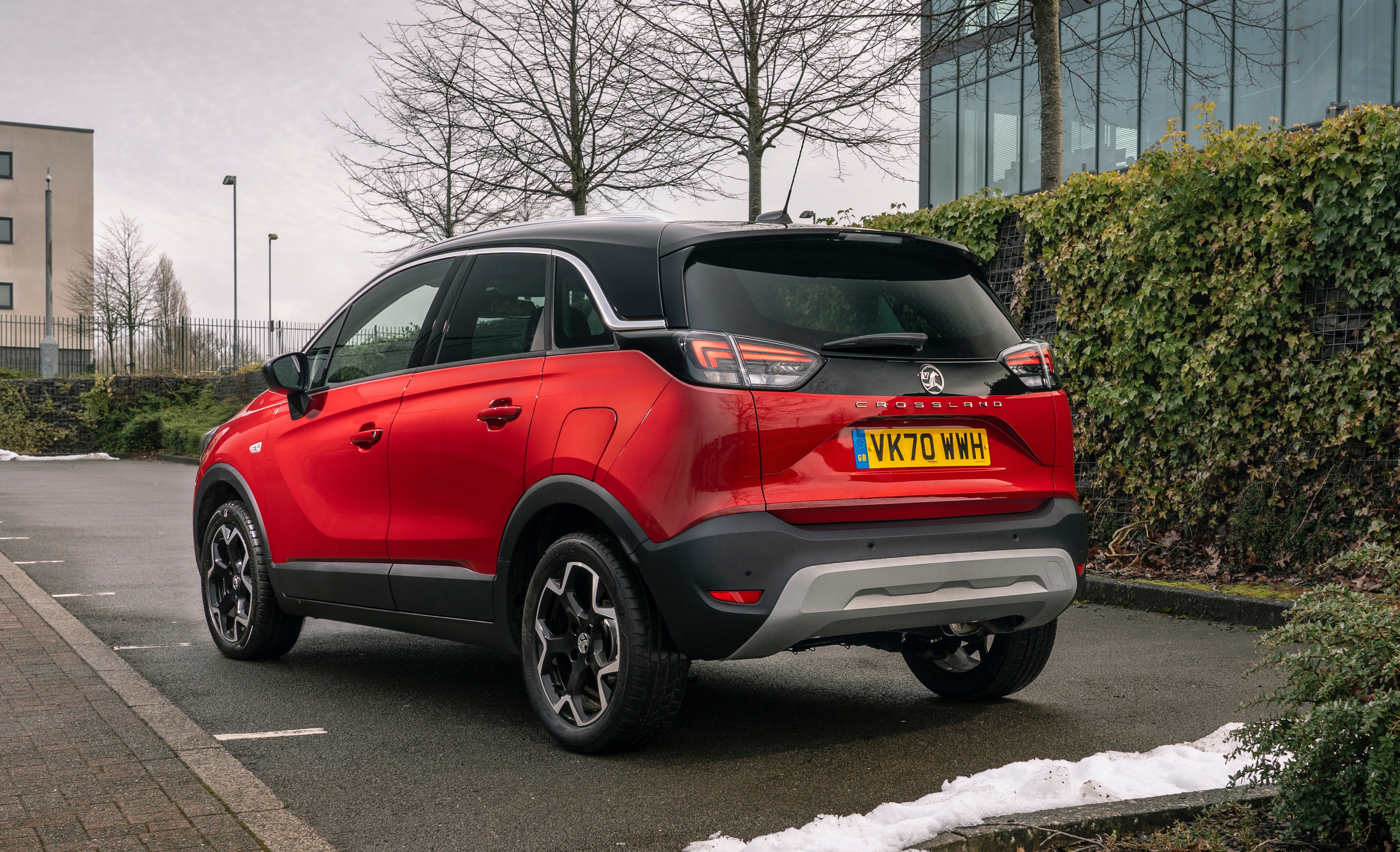 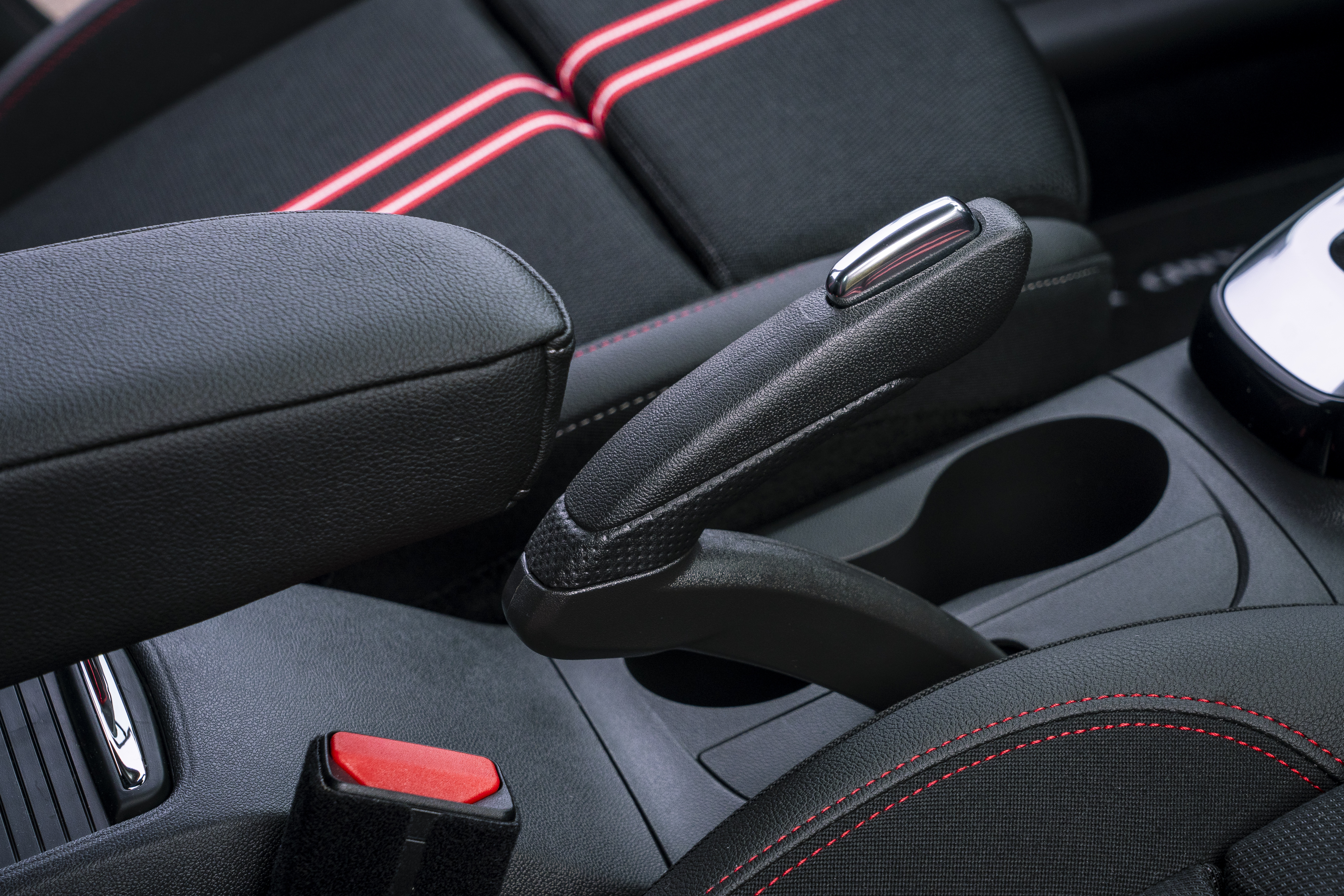 However, I applaud Vauxhall for giving us a simple button to switch off the dastardly lane-assist tech. It fights to keep you inside the white lines while you are trying to give space to a cyclist.

So, there you have it. The odd bods. The odd couple. You might see them knocking about town but they’re best avoided.

Get a Puma or a Mokka instead. 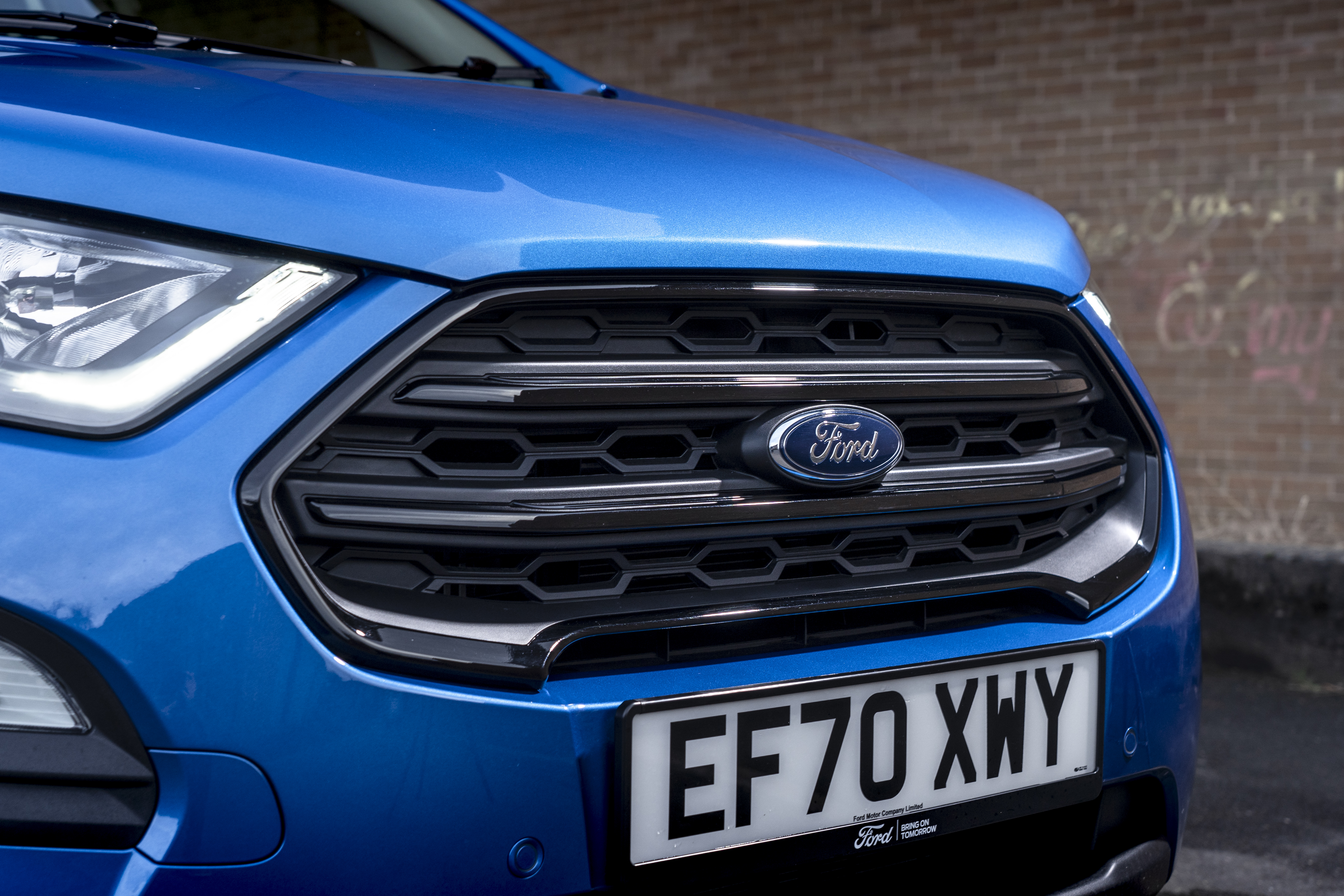