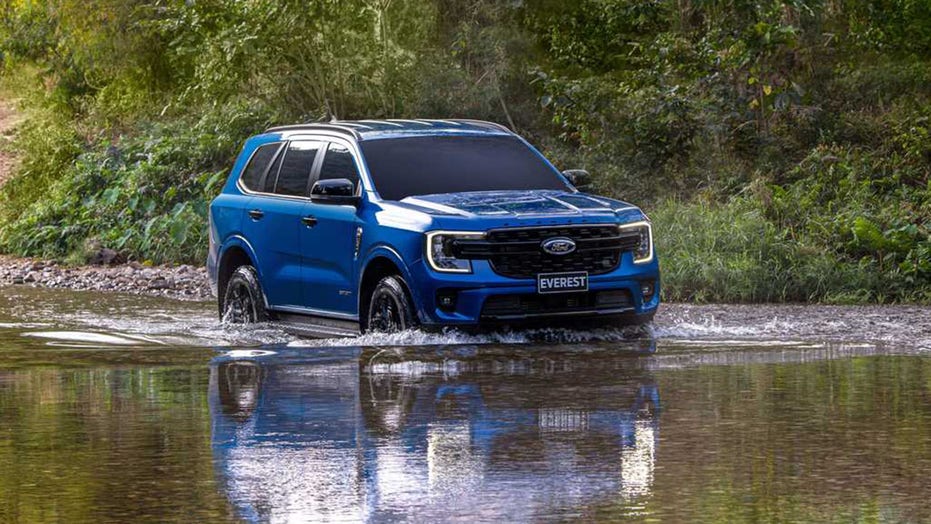 The 2021 Ford Bronco is the first model to wear the name in 25 years. Fox News Autos Editor Gary Gastelu travelled to Texas hill country to find out if it lives up to it.

You won’t have to climb a mountain to drive the new Ford Everest SUV, but you will have to cross an ocean. 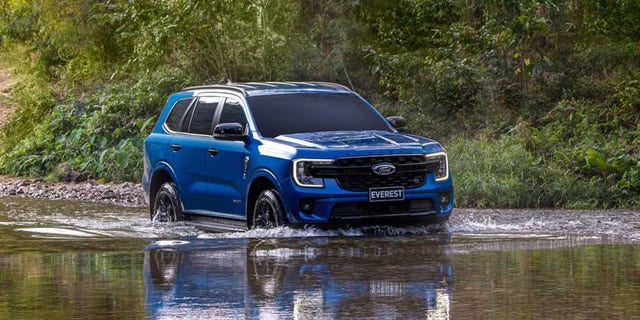 The Ford Everest is based on the Ranger pickup.
(Ford)

The new truck was primarily designed and engineered in Australia and will be built in Thailand when it goes on sale pretty much everywhere but the U.S. later this year. 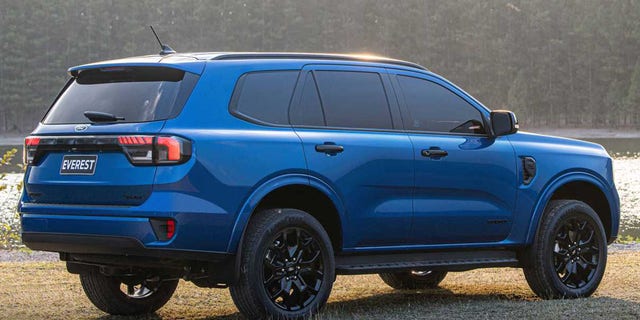 The midsize hardtop SUV is based on the recently revealed Ranger pickup that will be built in Michigan for the U.S. market next year and features both body-on-frame construction and a solid rear axle. 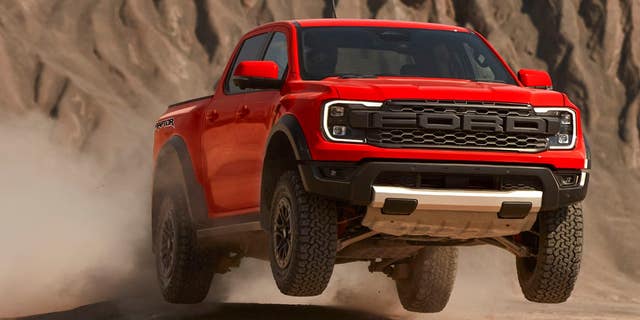 The new Ford Ranger will be on sale in the U.S. in 2023, including the high performance Raptor model.
(Ford)

It’s about the same size as the Ford Bronco, but offers up to three rows of seating like an Explorer, which is a unibody vehicle. 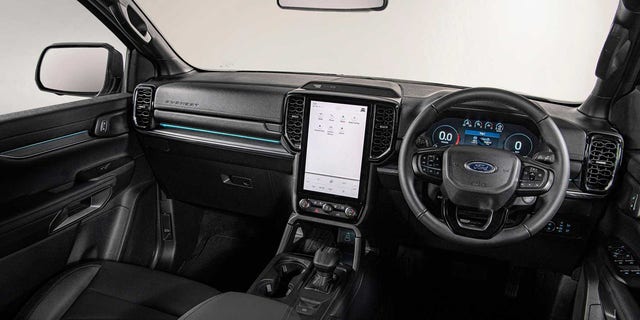 The Everest’s front cabin is nearly identical to the Ranger’s and features a large portrait-oriented touchscreen display.

The Ranger platform can accommodate a gasoline motor, which it will use when it arrives in the U.S, but Ford currently has no plans to offer the Everest here.