Bill Bratton, who served two terms as NYC Police Commissioner, argued that, despite his hopes for new mayor Eric Adams, he is ‘not sure’ the rest of the political establishment in NY will help get the job done.

NYC MAYOR ERIC ADAMS’ CRIME-FIGHTING PLAN: ‘WE WILL HAVE BOOTS ON THE GROUND, ON EVERY BLOCK IN THIS CITY’

BILL BRATTON: The key to all of this is going after, very aggressively, those who are using those guns to commit violence, and right now the criminal justice system in New York City and New York State is not structured to do that. District attorneys, the state legislature on up to the governor have not been supportive of getting tough on gun crime. There’s a clarion call out from this mayor. Let’s see who gets on board with him. Eric is the right man at the right time, but I’m not sure about the rest of the political establishment in New York State. 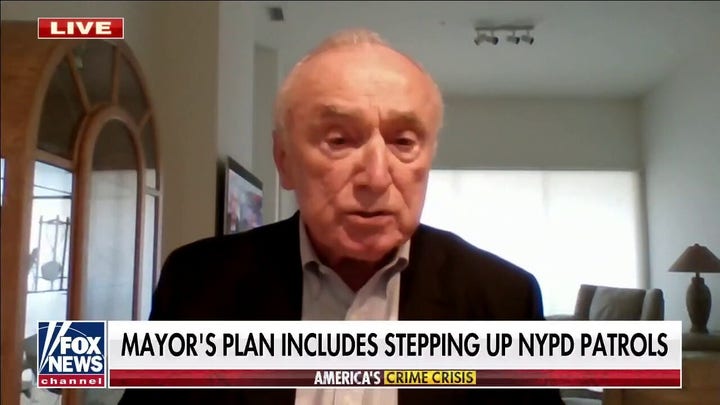