SCIENTISTS have released the first images from a tiny satellite that watched a spacecraft smash into an asteroid on Monday. 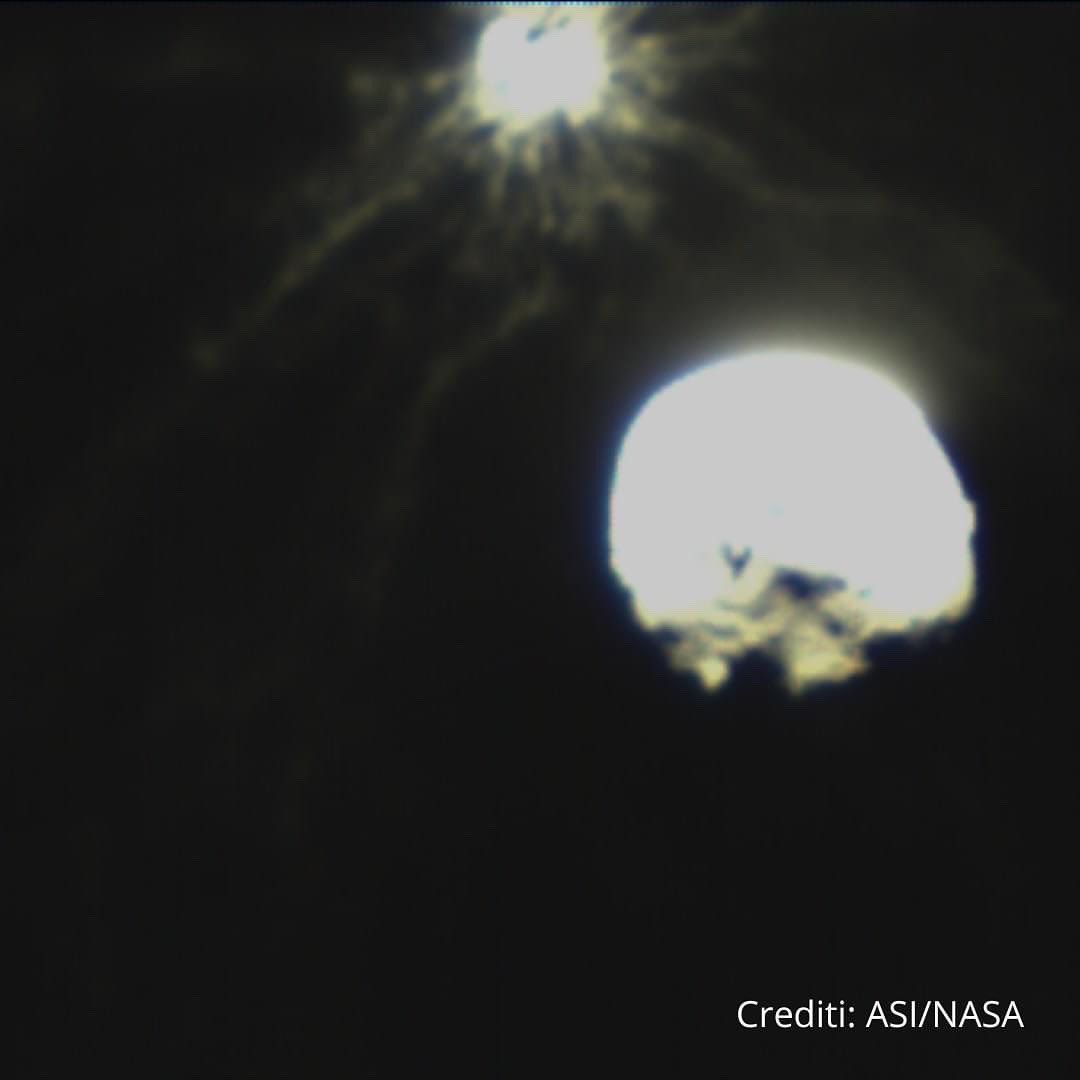 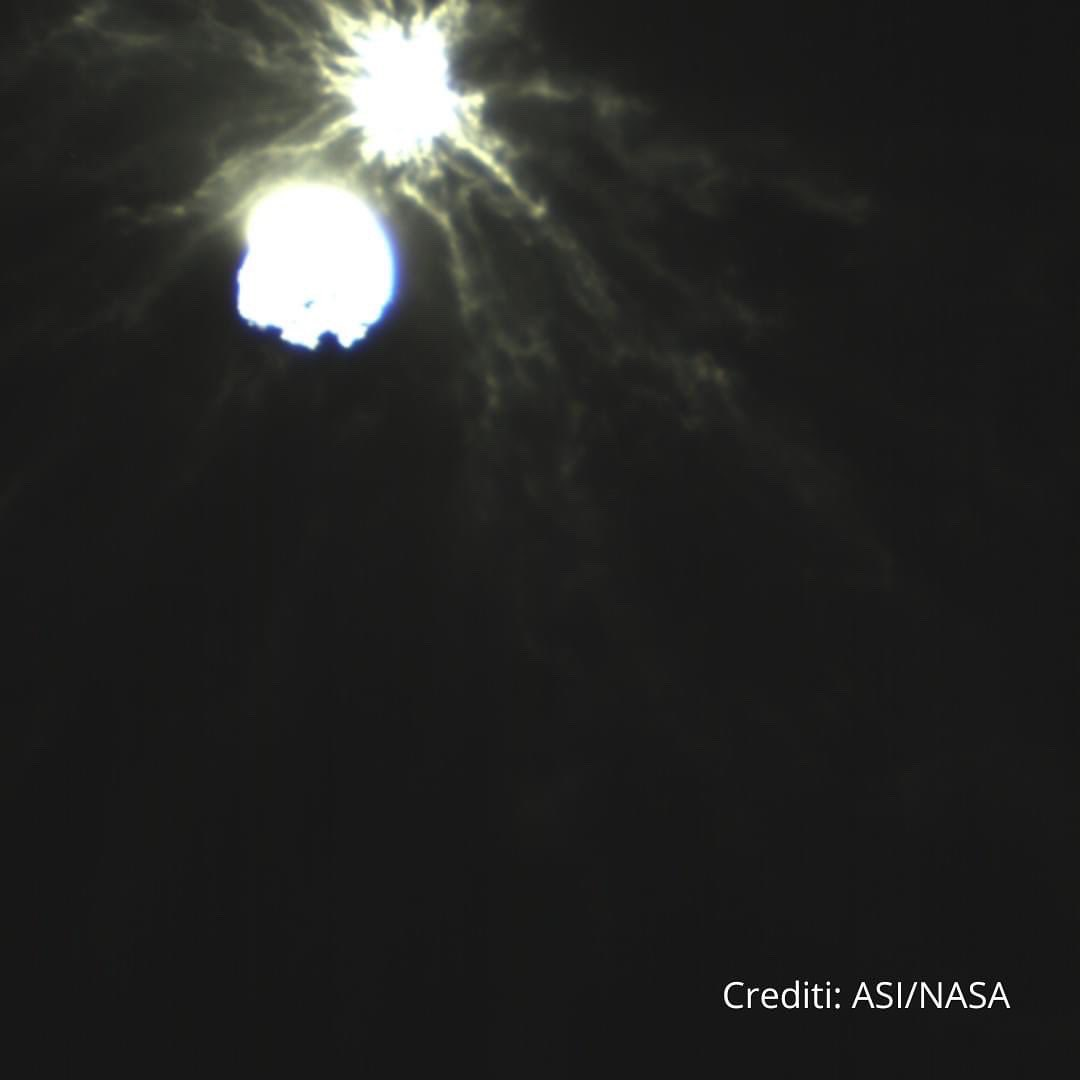 They also captured a before-and-after of the Didymos system, the pair of rocks that served as DART's target.

Nasa says the $330million mission was the first test of a new planetary defence system.

In future, similar spacecraft could be used to deflect doomsday asteroids on a collision path with our planet. 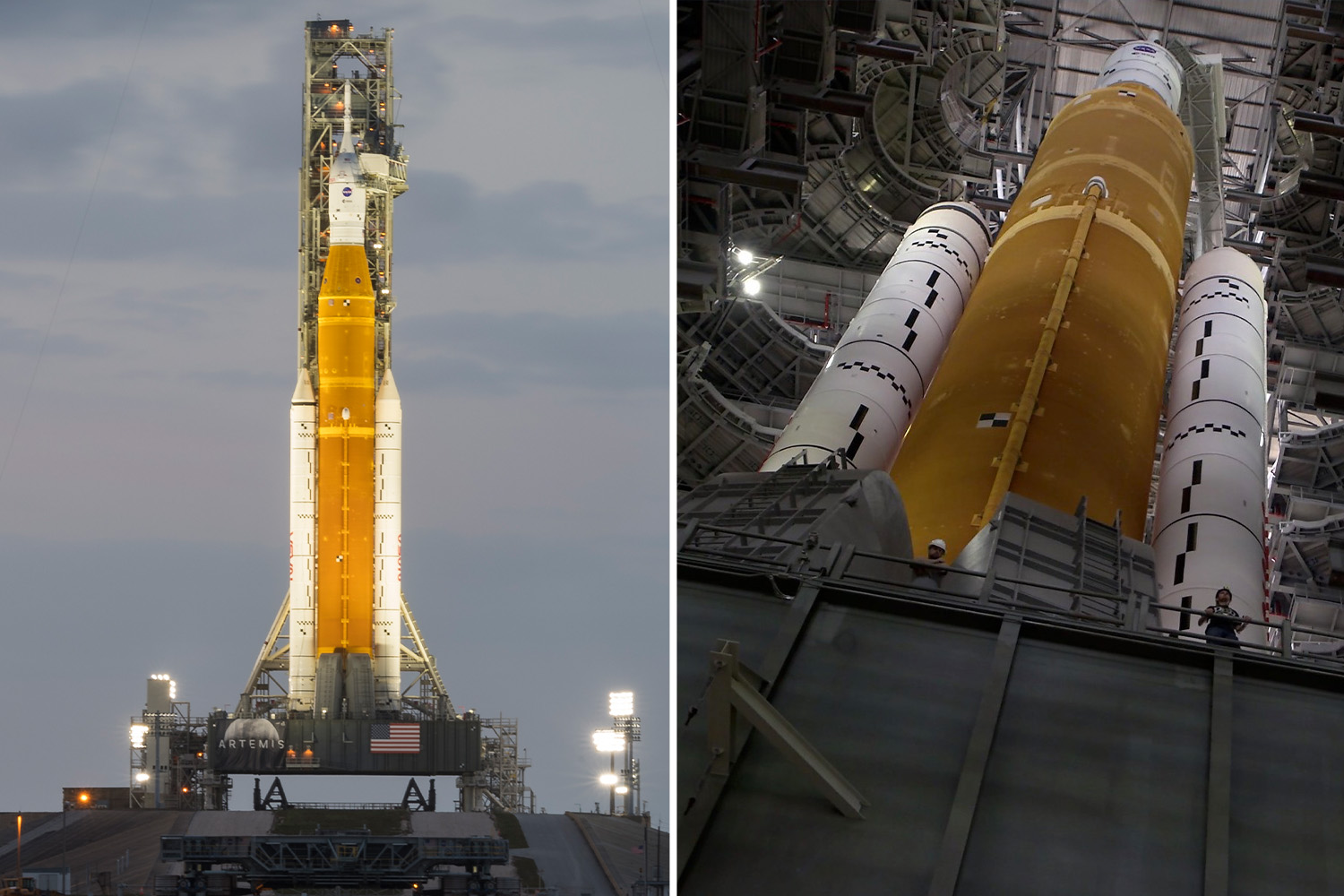 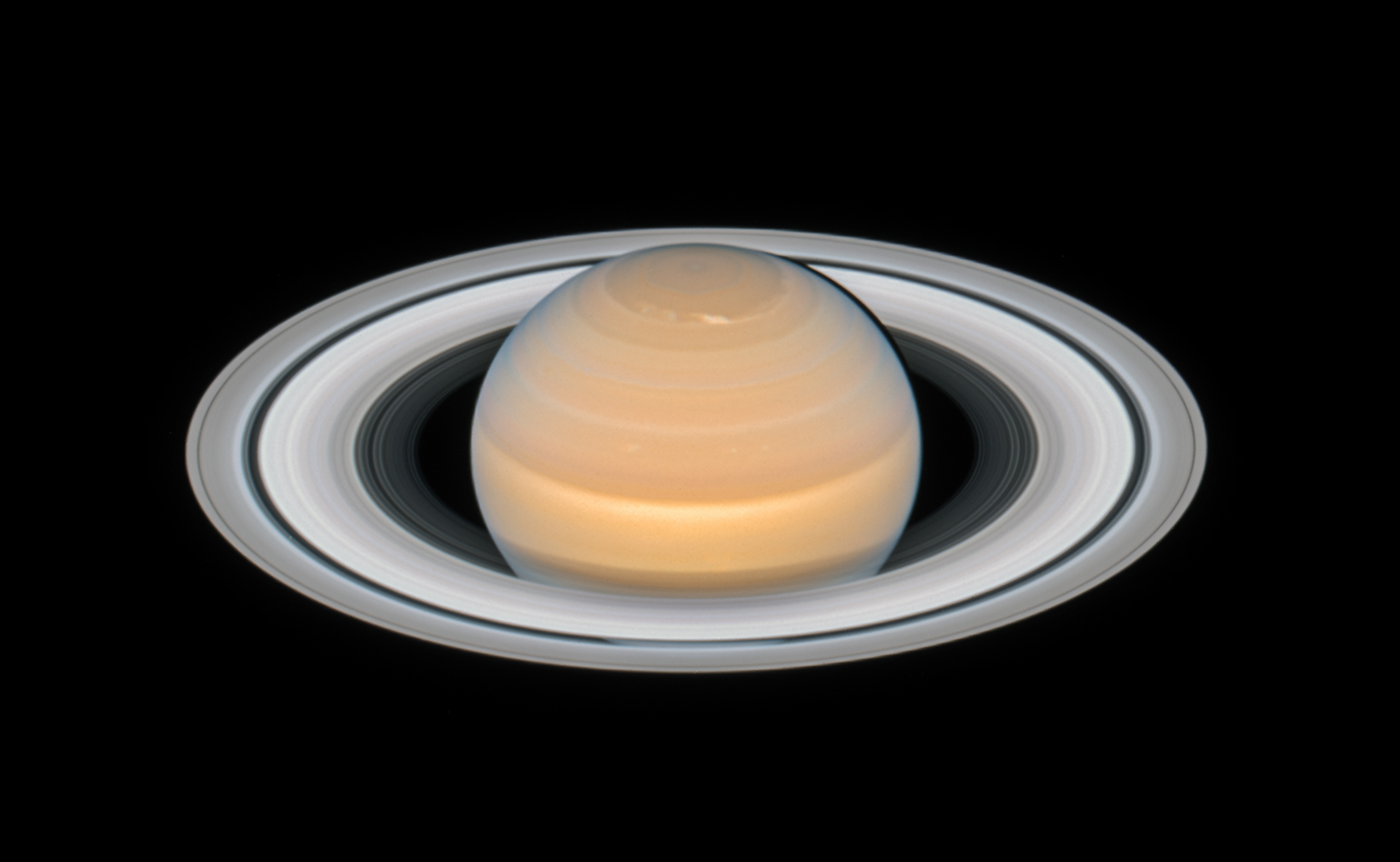 The space agency broadcasted live footage from DART as it hit Dimorphos, a 550ft moonlet orbiting the asteroid Didymos.

LICIACube, a satellite that detached from the spacecraft before impact, collected data before, during and after the crash.

Images from the Italian-built probe show Didymos in the foreground, which appears as a large, bright blob.

Behind it is the smaller moonlet Dimorphos with a series of spindling lines erupting from it in all directions. 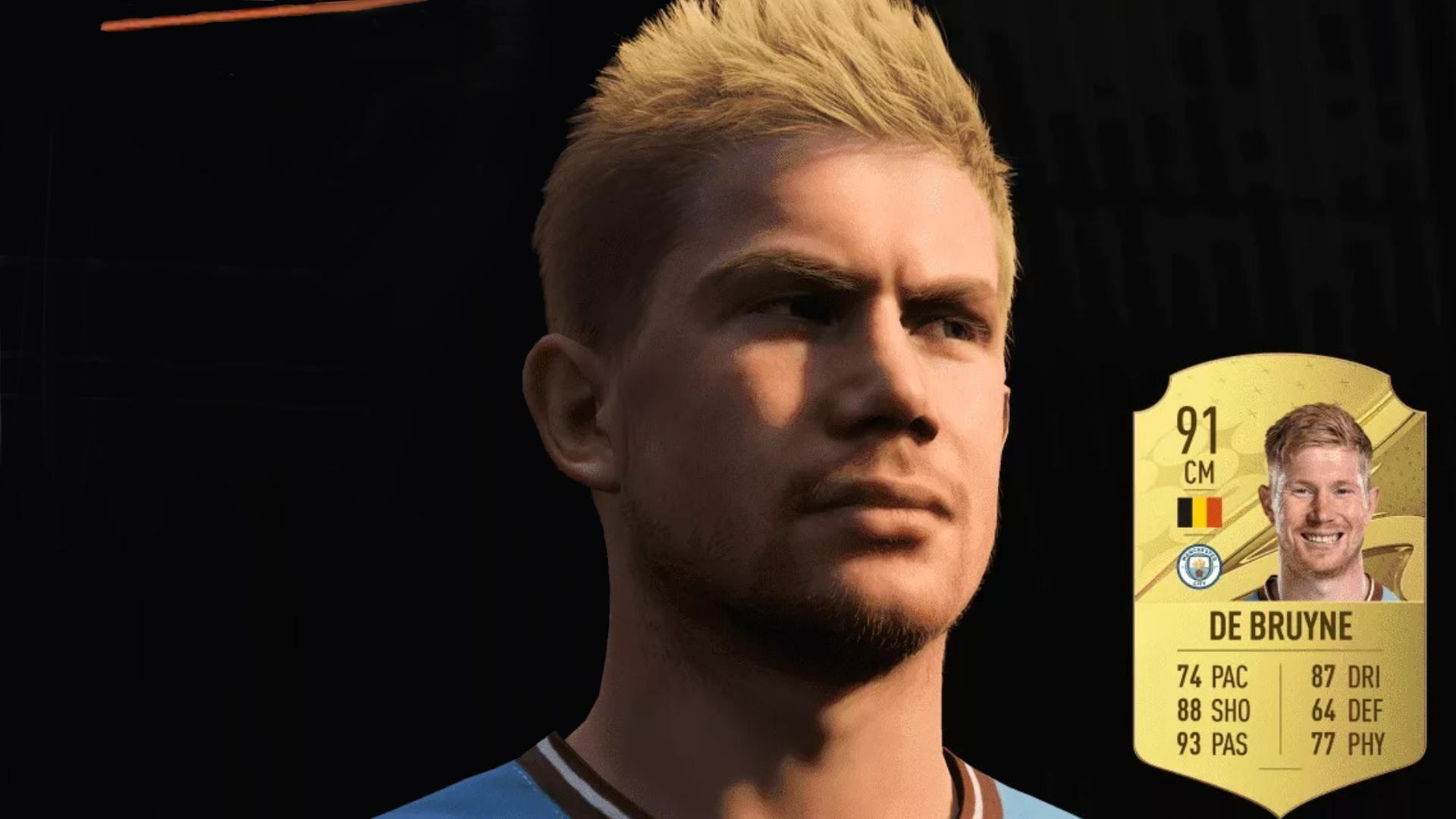 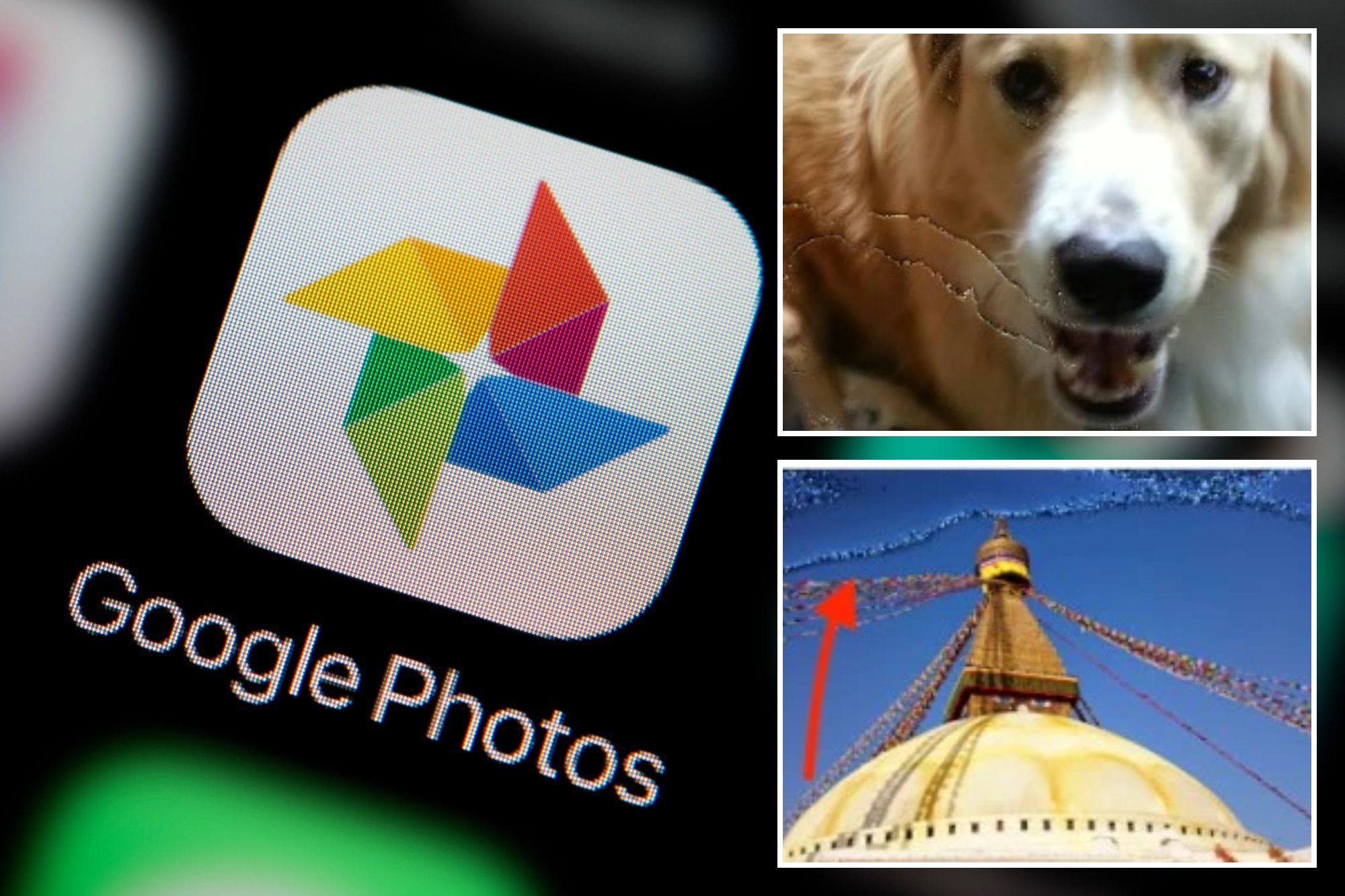 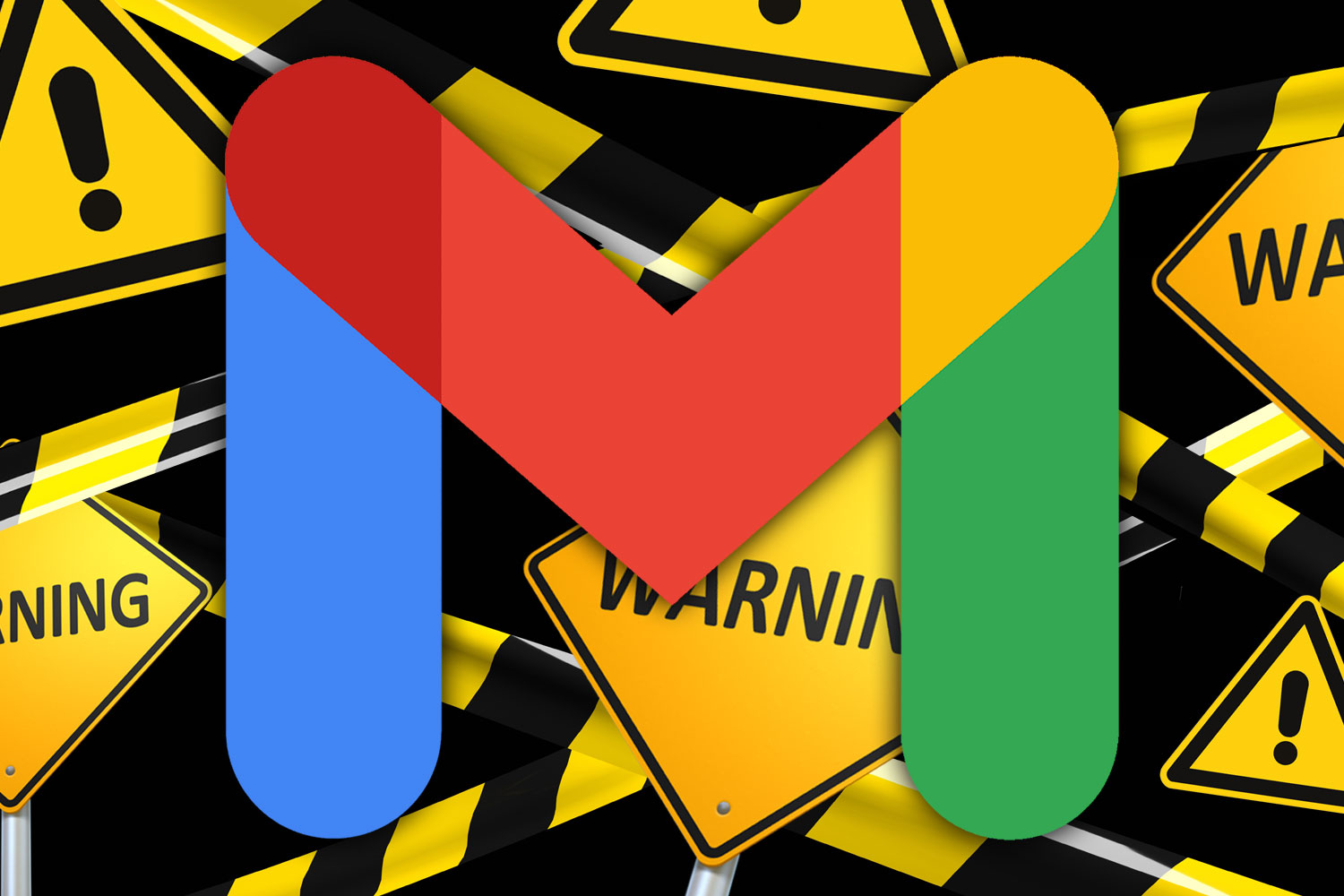 Those lines are debris from DART catapulted as it collided with the space rock at 4.1 miles per second (6.6 km/s).

The images should show how much of the moonlet was destroyed by the impact, as well as shed light on its composition.

The Light Italian CubeSat for Imaging of Asteroids (LICIAcube) was build by the Italian Space Agency and launched alongside DART.

It is equipped with two cameras, LEIA and LUKE, that captured images during its flyby at a distance of 34 miles from Didymos.

After the flyby, it will spend a few weeks sending data back to Earth.

If it's got enough propellant left, researchers may then send it to carry out asteroid visit.

While Dimorphos posed no threat to Earth, the aim of the mission was to demonstrate that dangerous incoming rocks can be deflected by deliberately smashing into them.

The US space agency's staff cheered and clapped in a video shared online as the vending machine-sized spacecraft successfully smashed into Dimorphos, which is the size of a football stadium.

"And we have impact. A triumph for humanity in the name of planetary defence," a member of Nasa's team said in a video recorded in the control room as the collision took place.

In a live question-and-answer session after the crash, senior leaders from Nasa and Johns Hopkins Applied Physics Laboratory said the mission was "straight down the middle" and nothing went wrong.

Dimorphos is part of a binary asteroid system and orbits Didymos, which takes around 11 hours and 55 minutes.

But astronomers at Nasa hope that Dart, while destroying itself in the process, has shortened this orbital period by about 10 minutes.

It will take several weeks before scientists can say whether the experiment has worked.

Nasa previously said: "Dart's target asteroid is not a threat to Earth but is the perfect testing ground to see if this method of asteroid deflection – known as the kinetic impactor technique – would be a viable way to protect our planet if an asteroid on a collision course with Earth were discovered in the future."

There are currently somewhere around 27,000 asteroids in near-Earth orbit.

Rocks that are 140 metres (460ft) and larger in size and come nearer than 4.7million miles (7.5million km) during orbit are classed as potentially hazardous asteroids (PHAs). 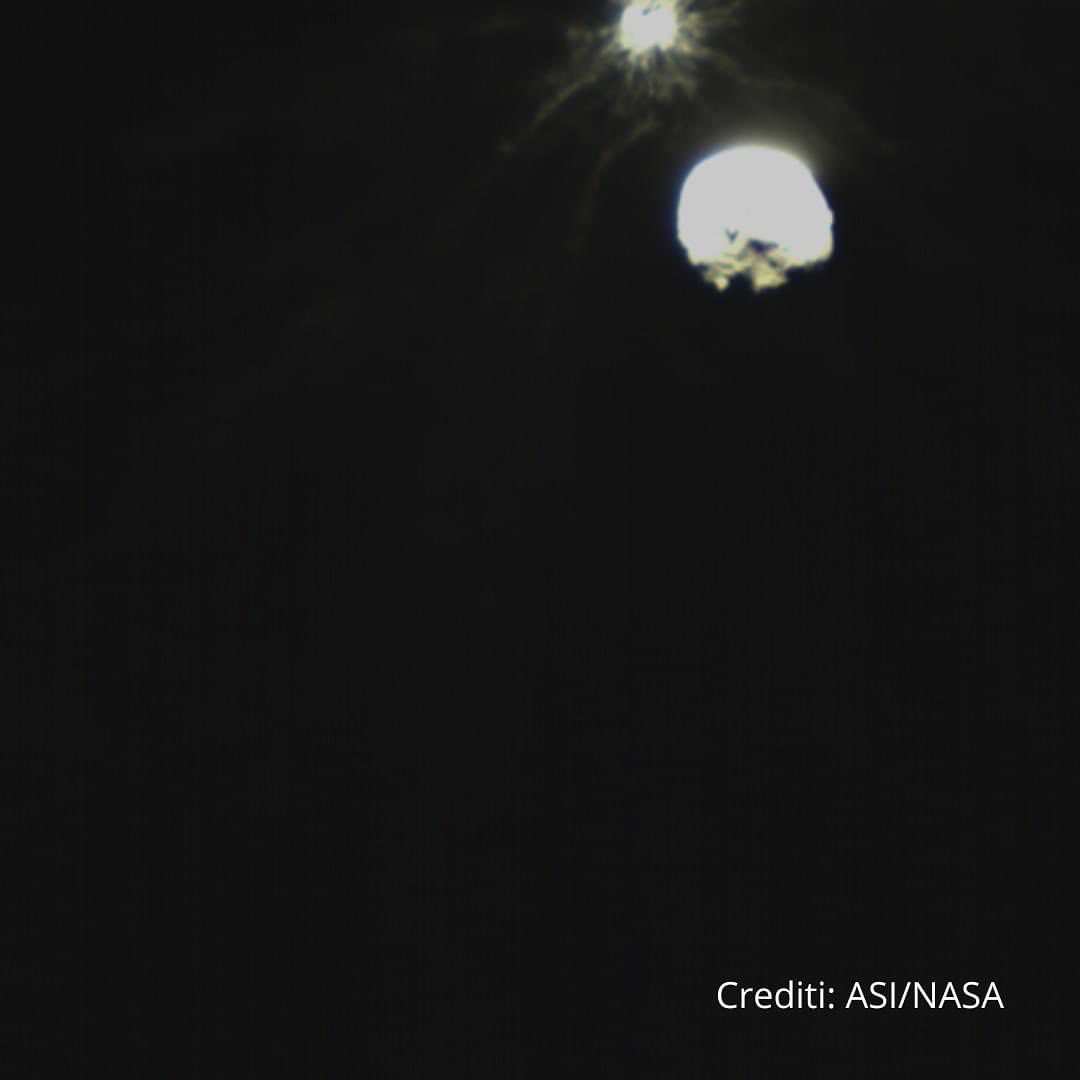 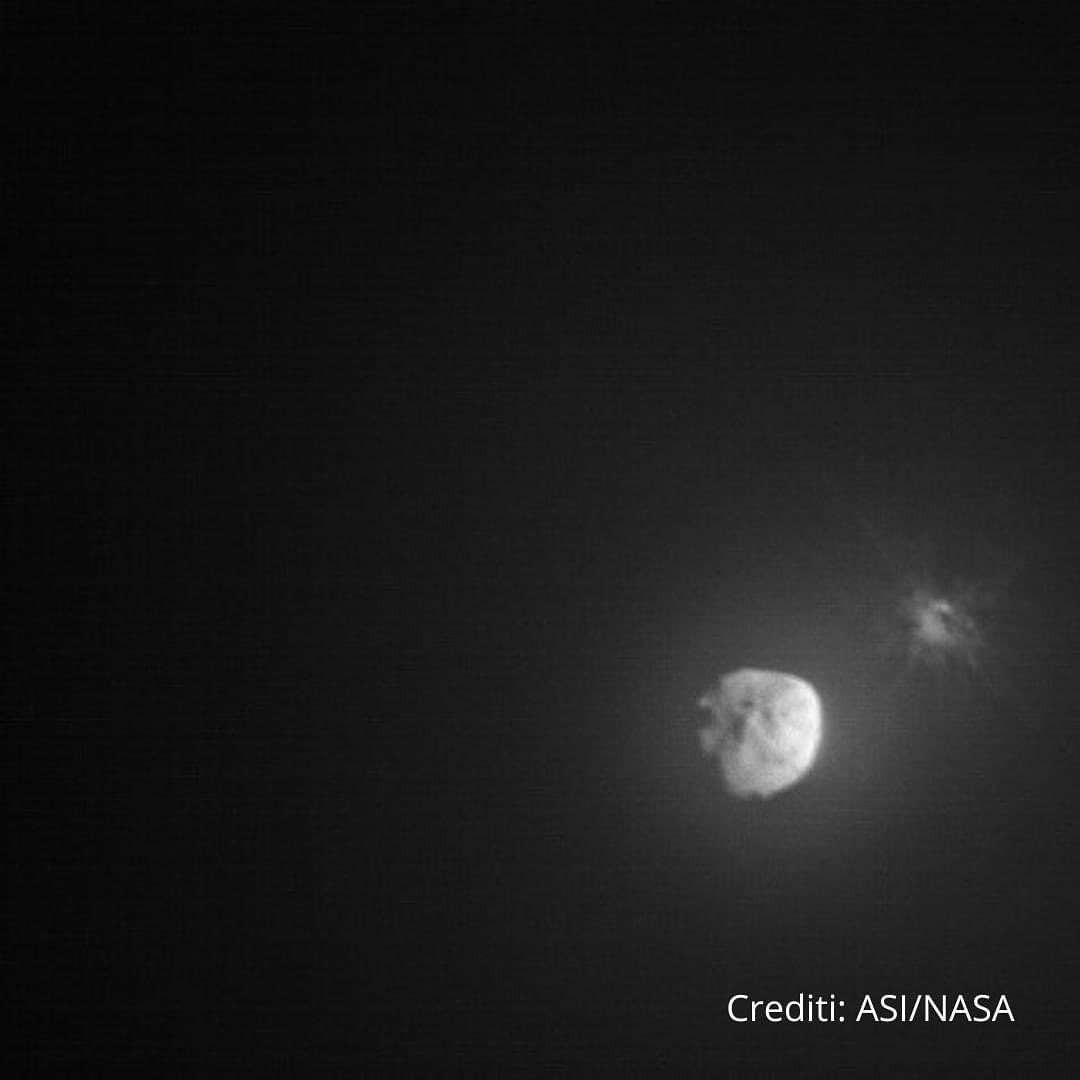