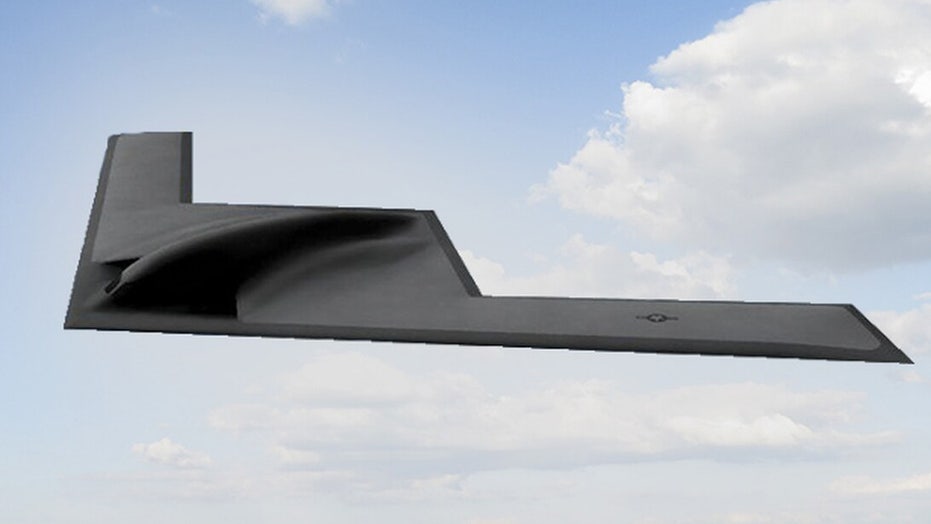 Will the new B-21 stealth bomber effectively carry and release weapons? Will its next-generation stealth technology keep its infrared (IR) signature low and help it evade complex air defenses? Will its structure, airframe and flight envelope hold up as expected? What about its mission systems and onboard avionics?

These questions encompass the focus of U.S. Air Force testers now laying the groundwork and conducting simulations in anticipation of the first flight of what many regard as the greatest stealth platform ever to exist, the new B-21.

Sometime next year, the new bomber will take off for the first time from Edwards Air Force Base, California, at the U.S. Air Force Test Center.

“With a program like the B-21 we are doing firsts. We are exceptional risk managers. We live for doing firsts, so our team will figure out a way to manage that first flight,” Major General Christopher Azzano, Commander, Air Force Test Center, told The National Interest in an interview.

While the first flight will likely just be a short trip to test the basic structure of the airframe and the aircraft’s flight envelope, the flight will begin an elaborate process of preparing the bomber for war. 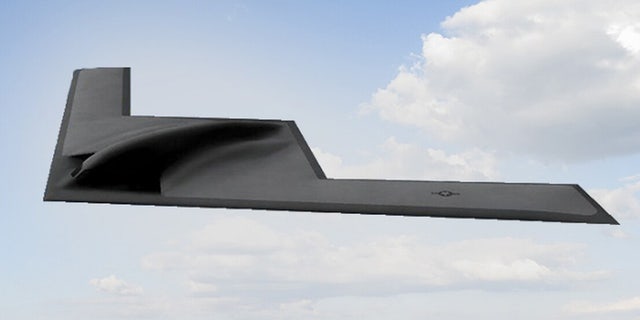 “These systems are so complex. There will be basic airframe evaluations, proof or expansion of the flight envelope and assessments of all of the mission systems that need to be proved out. With every aircraft we have to feel confident that we meet our design specifications,” Azzano said.

Moving forward, other assessments will include tests of the landing gear, additional structural dynamics such as the load on the airframe and onboard avionics.

Azzano emphasized that he would discuss the general procedural aspects of the test program, explaining the details regarding key elements of technological development were being addressed by other senior Air Force weapons developers. Citing the work of the B-21 System Program Office, Azzano made a point not to elaborate upon weapons specifics, technologies or other nuances of the aircraft’s developmental trajectory.

Naturally, for the B-21 many are placing special emphasis upon computational thermodynamics and assessments of the IR signature. The aircraft is reported to be the stealthiest ever to exist, and while many technical details regarding its composition are likely not available for security reasons, images of the airframe indicate what could easily be called an unprecedented demonstration of advanced stealth technology.

For example, not only is the blended wing-body even more horizontal and gradually sloped than its predecessor the B-2, but its fuselage also appears to have a more gradual incline. Moreover, perhaps of greatest significance, there do not appear to be any external exhaust structures. All of these changes in the plane’s shape will help to reduce its radar signature and keep the bomber stealthy.

Furthermore, in addition to having a buried engine and IR suppressants, the aircraft may contain unprecedented innovations in the areas of heat management, heat emission and temperature control. The lower the difference in temperature between an aircraft and its surrounding atmosphere, the less detectable it is.

Despite this widespread belief that the B-21 is a revolutionary stealth platform, perhaps the greatest margin of difference with the new bomber is in its onboard computing, mission systems, avionics and internal technical configuration. Not only will the platform draw upon advanced artificial intelligence and information processing, but its data management systems are said by senior Air Force weapons developers to incorporate never-before-seen technologies. Such a scenario could bring new levels of in-flight, intelligence-driven re-targeting, threat identification and sensor fidelity.

The technical elements of the aircraft are also intended to support and further key Air Force strategic and tactical aims, such as the current move to improve “networking” and information sharing across the force. Azzano emphasized this, explaining that major platforms like the B-21 will no longer merely function as attack-combat platforms, but also operate as essential “nodes” throughout a meshed, interwoven cross-domain warfare data-sharing network.

Azzano also said that advanced computing can really help pave the way for advanced testing, given that so much of the modeling, designs and internal systems are able to be replicated by computers.

“We are doing a lot of modeling and simulation so that the first time we take the aircraft airborne, we have done our due diligence,” Azzano said.