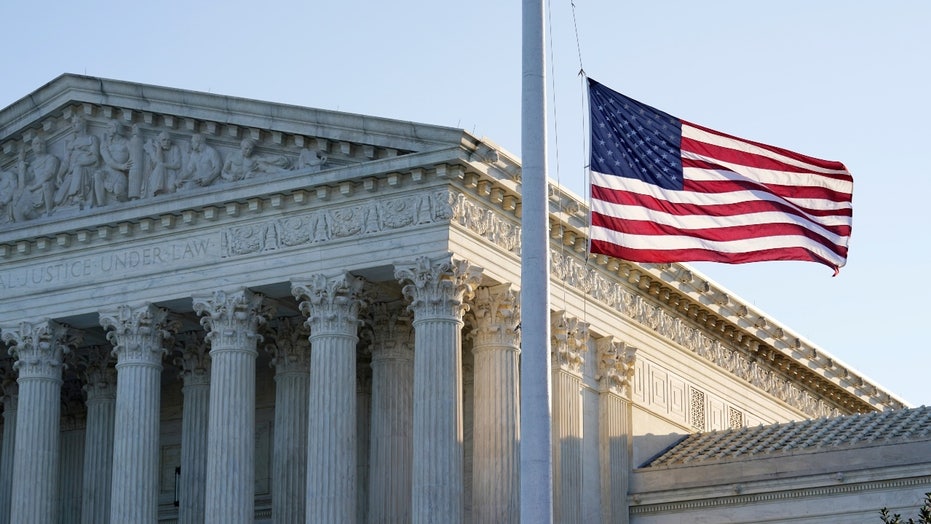 The Department of Justice has paved the way for prosecutors to investigate suspected election fraud involving USPS and defense employees, reversing a longstanding policy put in place to avoid affecting the outcome of the election, according to a Wednesday report.

The policy, which has been in place since 1980, prohibits federal prosecutors from getting too involved in election-related offenses in the run-up to an election to as not to change the outcome of the race, according to ProPublica, which was the first to report on the change. 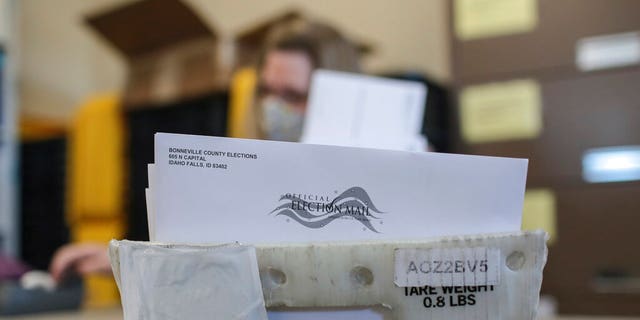 Mail-in election ballots are prepared at the Bonneville County Elections Office in Idaho Falls, Idaho on Tuesday, Oct. 6, 2020.
(The Idaho Post-Register via AP)

In an email sent to the investigative outlet last Friday, an official with the DOJ’s Public Integrity Section said if postal workers or military employees are suspected of having engaged in election-related fraud, then federal prosecutors are now cleared to take over steps to investigate the matter before polls close – even if the investigation has a direct impact on the election’s outcome.

Under the revised guidelines, an exception will apply to circumstances in which “the integrity of any component of the federal government is implicated by election offenses within the scope of the policy including but not limited to misconduct by federal officials or employees administering an aspect of the voting process through the United States Postal Service, the Department of Defense or any other federal department or agency.”

The policy change comes amid an expected surge in mail-in ballots for the November Election in light of the ongoing coronavirus pandemic. President Donald Trump has repeatedly claimed, without evidence, that sending in mail-in ballots will lead to widespread fraud and that the election will be rigged.

Attorney General William Barr has echoed the president’s claims. In an interview with the Chicago Tribune last month, he claimed that mail-in ballots would lead to the “selling and buying” of votes.”

“So now we’re back in the business of selling and buying votes,” Barr said. “Capricious distribution of ballots means [ballot] harvesting, undue influence, outright coercion, paying off a postman, here’s a few hundred dollars, give me some of your ballots,” the attorney general said.