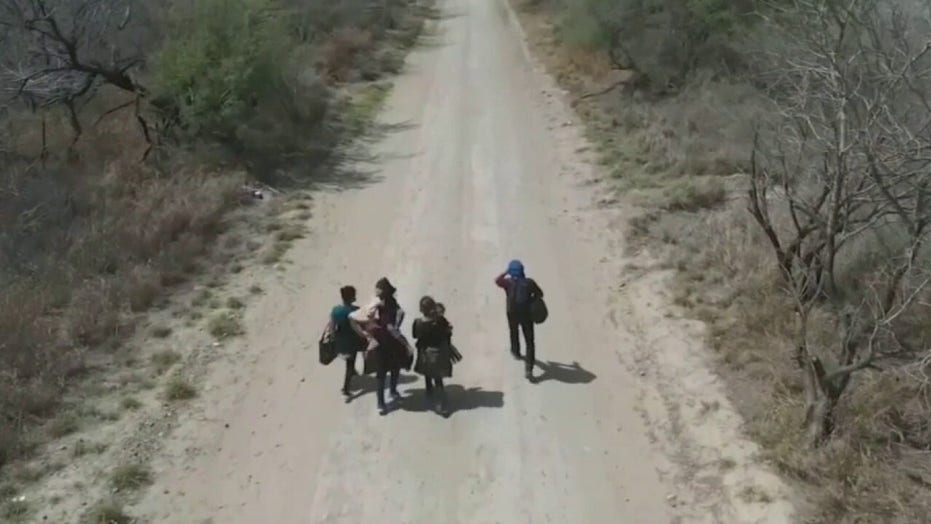 Illegal immigrants could get $4.38B in stimulus money: Report

The federal government doled out $783.5 million for incarcerated individuals as part of the American Rescue Plan, Fox News has learned.

In response to a public records request from conservative group American Crossroads, the Internal Revenue Service (IRS) revealed that the money flowed to 560,000 individuals who were incarcerated for the full tax year 2020.

Passed in March, the American Rescue Plan granted $1,400 in stimulus money to people making less than $75,000 per year.

Sens. Tom Cotton, R-Ark., and Bill Cassidy, R-La., attempted to exclude prisoners in March but that amendment failed on a party-line vote. Every Senate Democrat opposed the measure.

The $1,400 payout was in addition to $1,200 and $600 checks offered as part of the previous coronavirus relief legislation. Sen. Dick Durbin, D-Ill., criticized the measure, saying it would harm Black and Brown families.

“Given the stark racial disparities in our criminal justice system, this would cause the most harm to Black and brown families and communities already harmed by mass incarceration,” he said from the Senate floor. “Children should not be forced to go hungry because a parent is incarcerated.”

Although the Trump administration attempted to block the initial payments from flowing to prisoners, those efforts were eventually halted by a federal judge who noted that the legislation itself didn’t exclude prisoners.

Cotton previously warned that the checks would flow to murderers like Dylan Roof and Dzhokhar Tsarnaev.