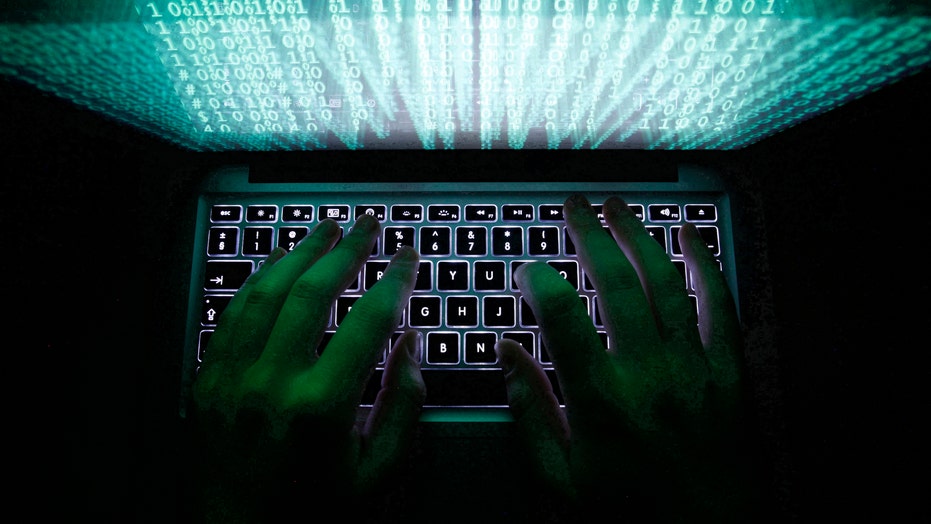 Complaints about landing on fraudulent websites via social media platforms and search engines are on the rise, the FBI said this week.

Shoppers who have visited these websites are not receiving the items they purchased such as gym equipment, small appliances, tools and furniture, according to the FBI advisory.

Victims say they were led to these sites via ads on social media platforms or from online search engines’ shopping pages.

Low prices are the lure.

“Victims purchased items from these websites because prices were consistently lower than those offered by other online retail stores,” the FBI said.

One of the biggest complaints cited in the FBI advisory involves shoppers getting disposable face masks from China “regardless of what was ordered." Another common complaint is the listing of unrelated addresses and telephone numbers on fraudulent retail websites under a “Contact Us” link tricking victims into believing the retailer was located in the U.S. Another common complaint is payments that require using an online money transfer service.

"No legitimate retailer will require you to pay for consumer goods using an online money transfer service instead of a credit card or PayPal," Paul Bischoff, privacy advocate with Comparitech, said in a statement provided to Fox News. 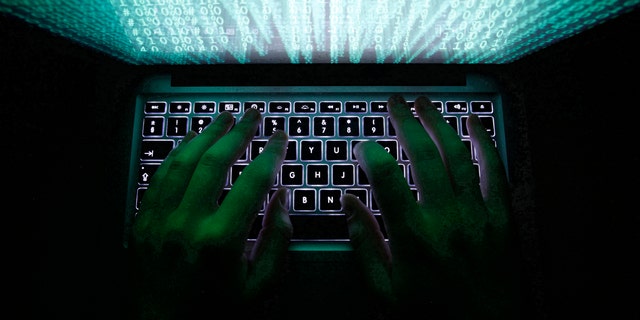 A man types on a computer keyboard in Warsaw in this February 28, 2013 illustration file picture.
(REUTERS/Kacper Pempel/Files)

Some victims, when demanding their money back, complained about receiving only partial reimbursement while others “were told to return the items to China in order to be reimbursed, which would result in the victim paying high postage fees,” the FBI said.

The FBI said common indicators of fake websites include:

–Website addresses that are registered within the last six months

“Remember, if a deal seems too good to be true, it probably is,” Chris Hauk, consumer privacy champion at Pixel Privacy, said in a statement provided to Fox News.

One favorite trick is “to buy ads on Facebook and other social networks selling items at a ridiculously low price,” Hauk said.

It’s always a good idea to do research on an unfamiliar shopping website. “Don't be fooled by a flashy website, these can set up and be taken down in the blink of an eye,” Hauk said.

If you are a victim of an online shopping scam, report the activity to the Internet Crime Complaint Center or your local FBI field office.