Katie Harbath joined Facebook more than a decade ago as the first Republican employee in the company’s Washington, D.C., office, pushing skeptical members of Congress on the virtues of the young social network for healthy elections.

Now she is pitching a different message. After rising to become Facebook’s public-policy director for global elections, Ms. Harbath left the company last year and teamed with a group now advising lawmakers in Washington and Europe on legislation advocating more guardrails around social media.

In her role at Facebook, now Meta Platforms Inc., Ms. Harbath had been the face of the company on many political issues and a liaison with governments and parties around the world. She says that when she resigned in March, she had come to believe that unless there is urgent intervention from governments and tech platforms, social media will likely incubate future political violence like that of the Capitol riot on Jan. 6, 2021.

"I still believe social media has done more good than harm in politics, but it’s close," she says. "Maybe it’s 52-48—and trending south." 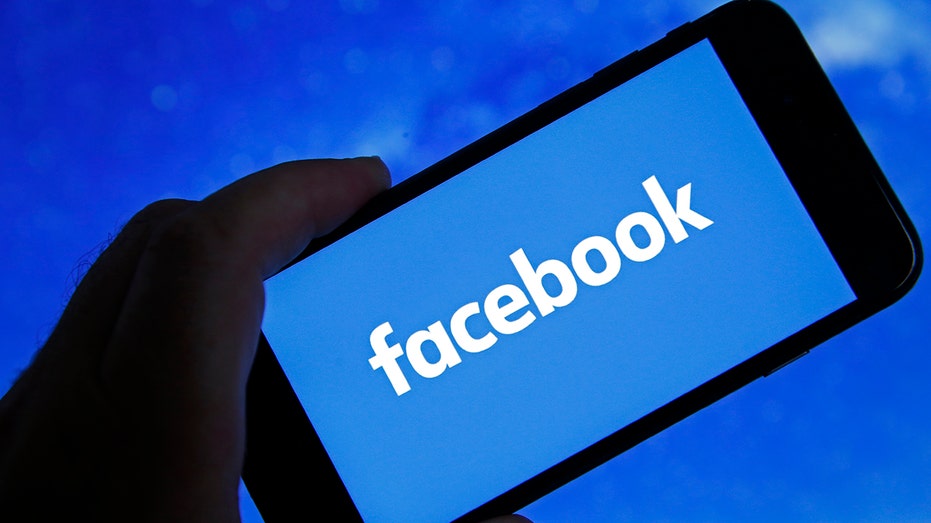 Ms. Harbath, 41 years old, is the highest-ranking former Facebook executive now working with the Integrity Institute, a startup nonprofit founded by former employees who had worked on identifying and mitigating potential societal harms caused by the company’s products. The institute is now advising lawmakers and think tanks around the world on these issues.

Ms. Harbath, now also a fellow at several Washington think tanks focused on election issues, joins a growing number of former Facebook executives who have gone public with their criticisms of the company. She says she no longer thinks her former company, including Chief Executive Mark Zuckerberg, has the will to address its core problems in the way she believes is necessary.

Meta spokesman Andy Stone said Ms. Harbath "helped represent the company around the globe. We thank her and wish her the best." 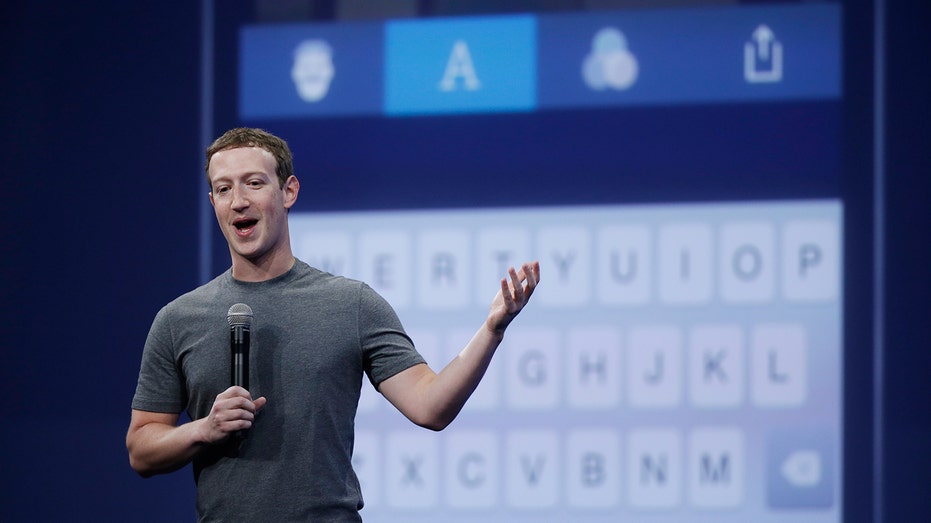 Ms. Harbath says that Meta is so consumed with daily crises that it neglects more proactive planning, and that her efforts to build a plan for 2024 electoral threats were dismissed. Among other things, she says, if tech platforms including Facebook don’t draw better lines between news and paid political propaganda, operatives will systematically erode the distinction.

Regarding the events of Jan. 6, 2021, for example, Facebook and other social-media platforms were used extensively by those contesting the election results and organizing the rallies that culminated in violence. She said the company should be doing more to scrutinize both whether it could have done more to head off violence of the sort that erupted on Jan. 6 and what role its platforms have played in making politics more vitriolic.

"While they’re right that they don’t deserve sole blame, there should be more soul-searching," she says.

Mr. Stone said Meta invested heavily in its 2020 election preparations and continues to work on the issues that she described as causes of concern.

Documents reviewed by The Wall Street Journal show that integrity staffers felt the policy team often placed business and political concerns above the risks to users. Facebook has said it invested billions of dollars and hired tens of thousands of employees dedicated to preventing such harms. 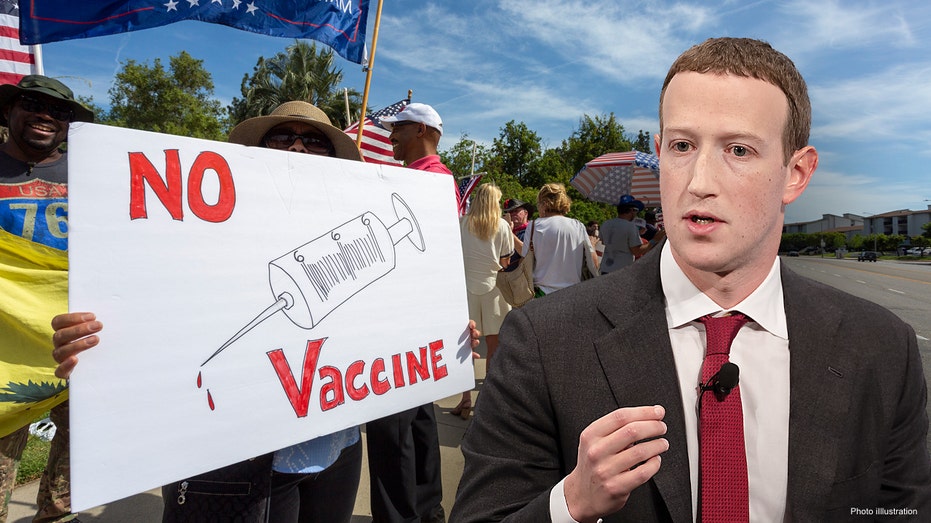 A protester holds an anti-vaccination sign as supporters of President Donald Trump rally to reopen California as the coronavirus pandemic continues to worsen, on May 16, 2020 in Woodland Hills, Calif. (David McNew/Getty Images)

"Inside of Facebook, Katie was the face of the people who told us ‘no,’ " said Sahar Massachi, one of the Integrity Institute’s founders. Ms. Harbath had been "the honorable opposition," he said; he credits her with bringing political savvy and connections to the new organization.

Ms. Harbath praises Meta’s work on voter registration and political-ad transparency as groundbreaking, and says as a consultant she hopes to help outside groups find other ways to make social media a healthier part of politics.

Ms. Harbath grew up in a conservative Wisconsin family in a paper-mill town, and attended the University of Wisconsin with plans to be a journalist.

After graduation, she landed a job at the Republican National Committee, where her limited experience blogging earned the 23-year-old a role overseeing its digital-campaign efforts.

Several years later, she joined Facebook, where she eventually oversaw a staff of as many as 60 employees that trained political parties in how to best use the platform and helped design the company’s election policy. She says there was a working assumption throughout the company that more Facebook usage would make governments more transparent and expand people’s ability to engage in public discourse.

Ms. Harbath says her doubts about the premise originated in 2016, when elections in the Philippines and the U.S. and the Brexit campaign in the U.K. were awash in misinformation spread on Facebook.

After that, Ms. Harbath says, her role shifted from primarily trying to promote Facebook as a positive force to more often trying to prevent foreign governments, criminals, troll farms and other bad actors from abusing it.

As public criticism of Facebook mounted, she says, executives put a heavy focus on what internally was called defensibility—forming policies based in part on whether the company would face external attacks or criticism. She says her job became consumed by "escalations"—an internal term for potential public-relations crises and high-profile complaints.

"Eighty percent of my time was spent doing escalations," she says.

A restructuring in her department stripped her of much of her authority over election policy heading into 2020, she said, and the company rejected her proposal to refocus her work on heading off electoral threats before 2024, when a number of major global elections are scheduled. On Jan. 6, she watched the riot at the Capitol unfold on television.

"That was a key day in terms of deciding to leave," she said. "If I wasn’t going to be able to have impact internally, I needed to go somewhere where I could actually do something."

This article originally appeared in The Wall Street Journal