A MALICIOUS Android app has been stealing thousands of smartphone owners' personal data.

Cybersecurity experts are warning Facebook users to remain alert after they uncovered a harmful Android app on the Google Play Store that steals login credentials, according to a new Laptop Mag report. 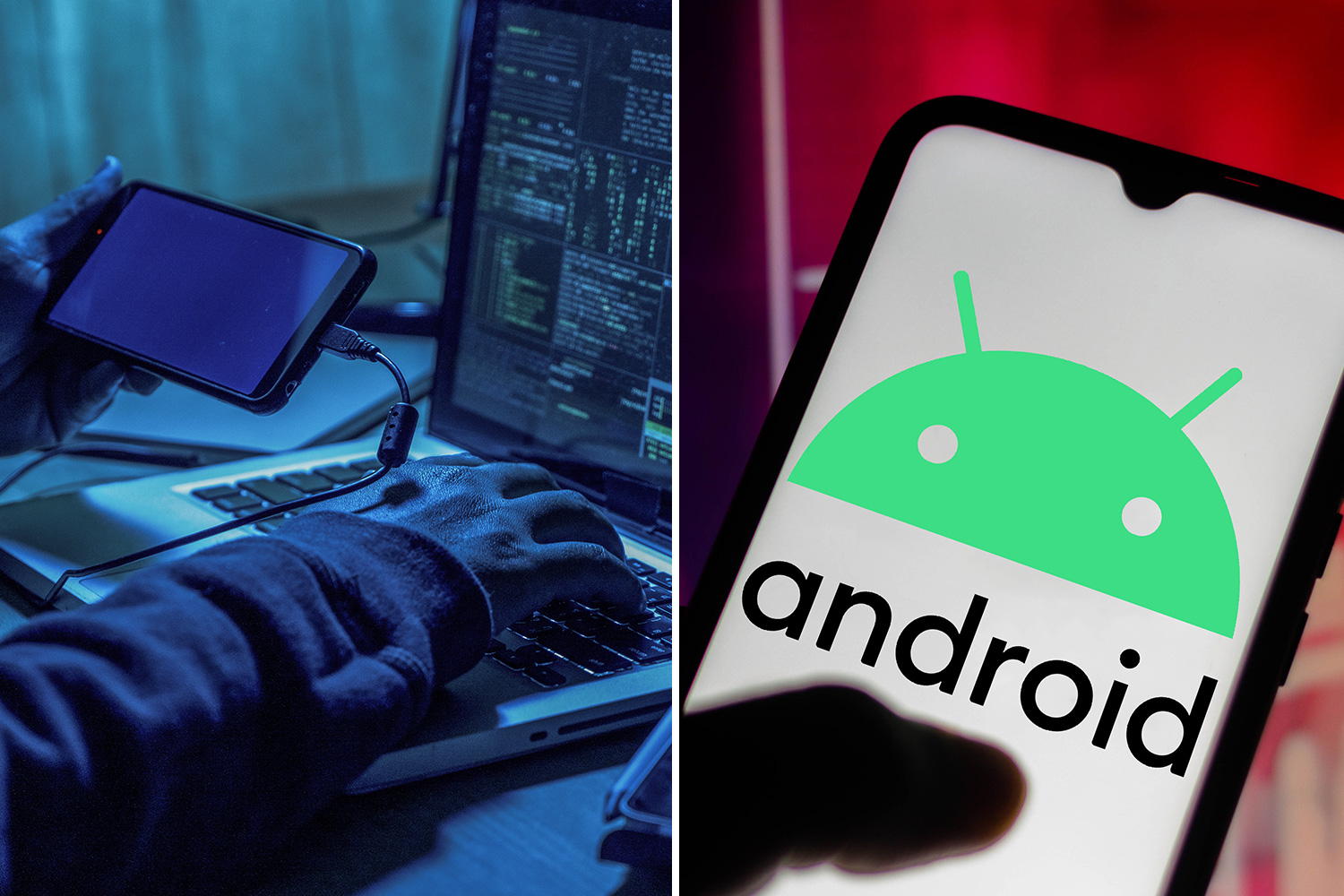 French cybersecurity company Pradeo was the first to detect the malware, which is called "Craftsart Cartoon Photo Tools".

The malicious software purports itself as a photo-editing tool but in actuality deploys an Android trojan known as "Facestealer" to gain access to Facebook credentials.

In short, the fraudulent app displays a Facebook login page upon its launch that requires the user to enter their username and password. 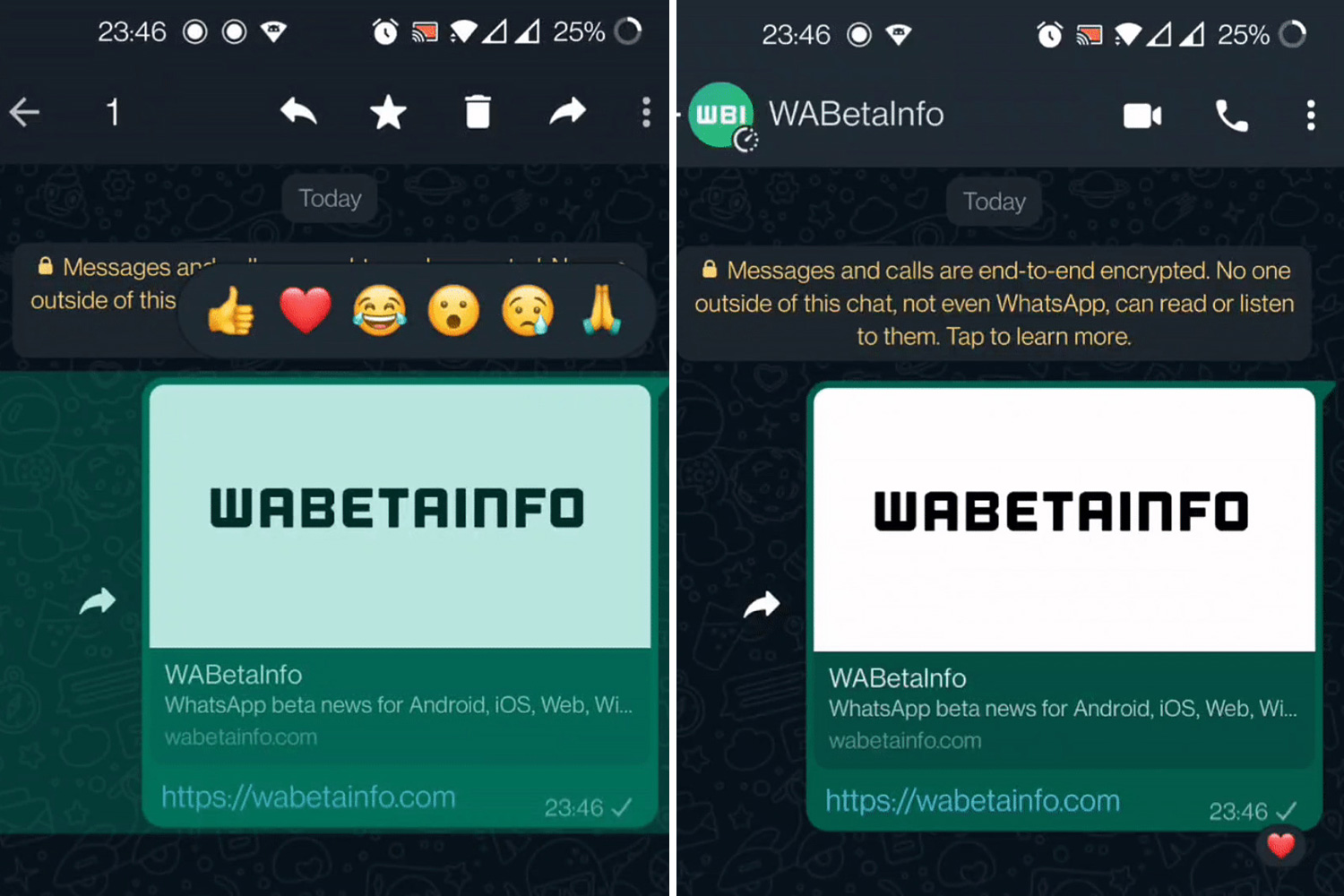 Once a user does this, their credentials are then instantly copied and transmitted to the hackers.

If a person does not enter their login, the photo app cannot be used and their information stays safe.

Pradeo says that the software is embedded with a small piece of code that was able to bypass Google Store's security.

At present, more than 100,000 users have the app installed onto their devices. 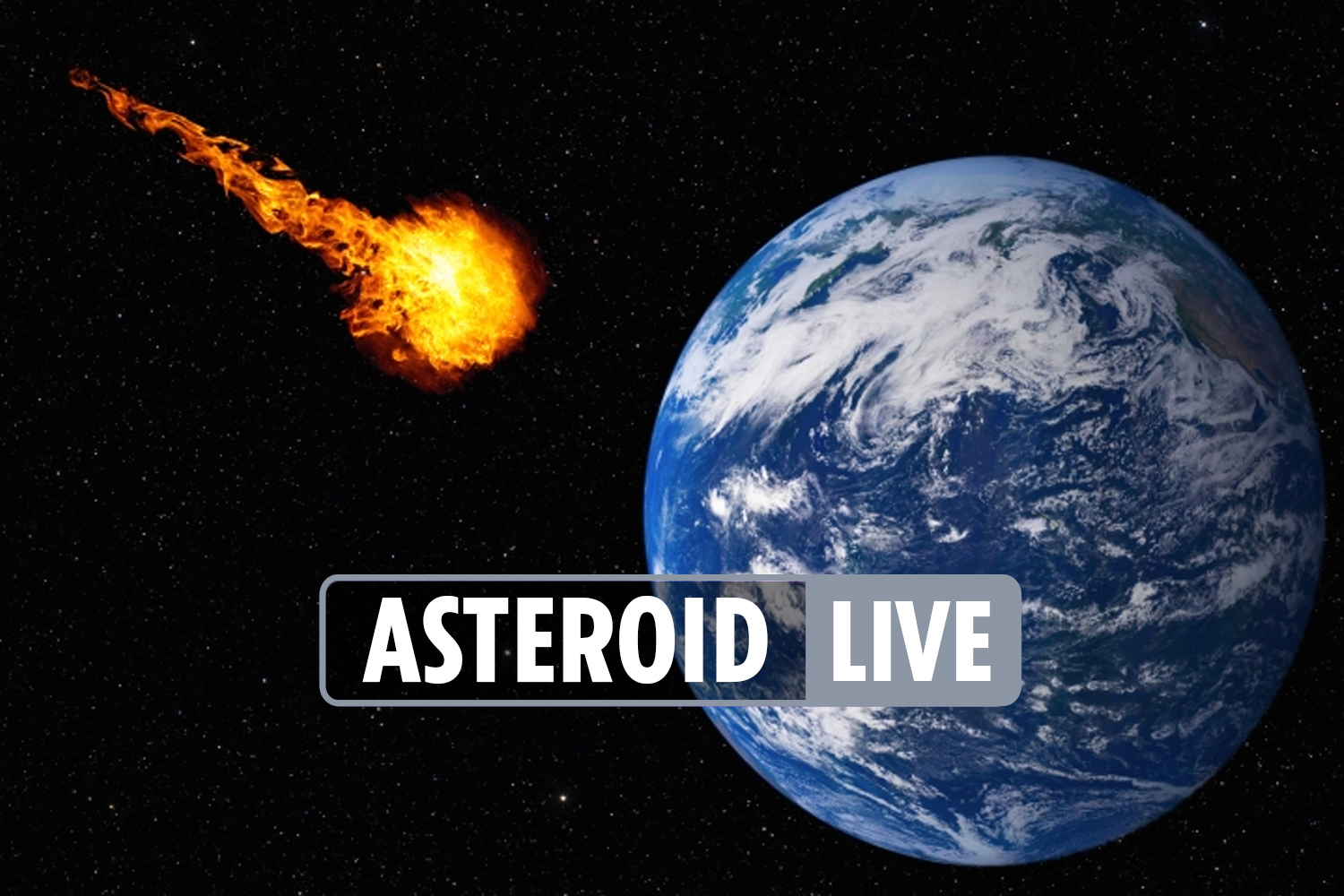 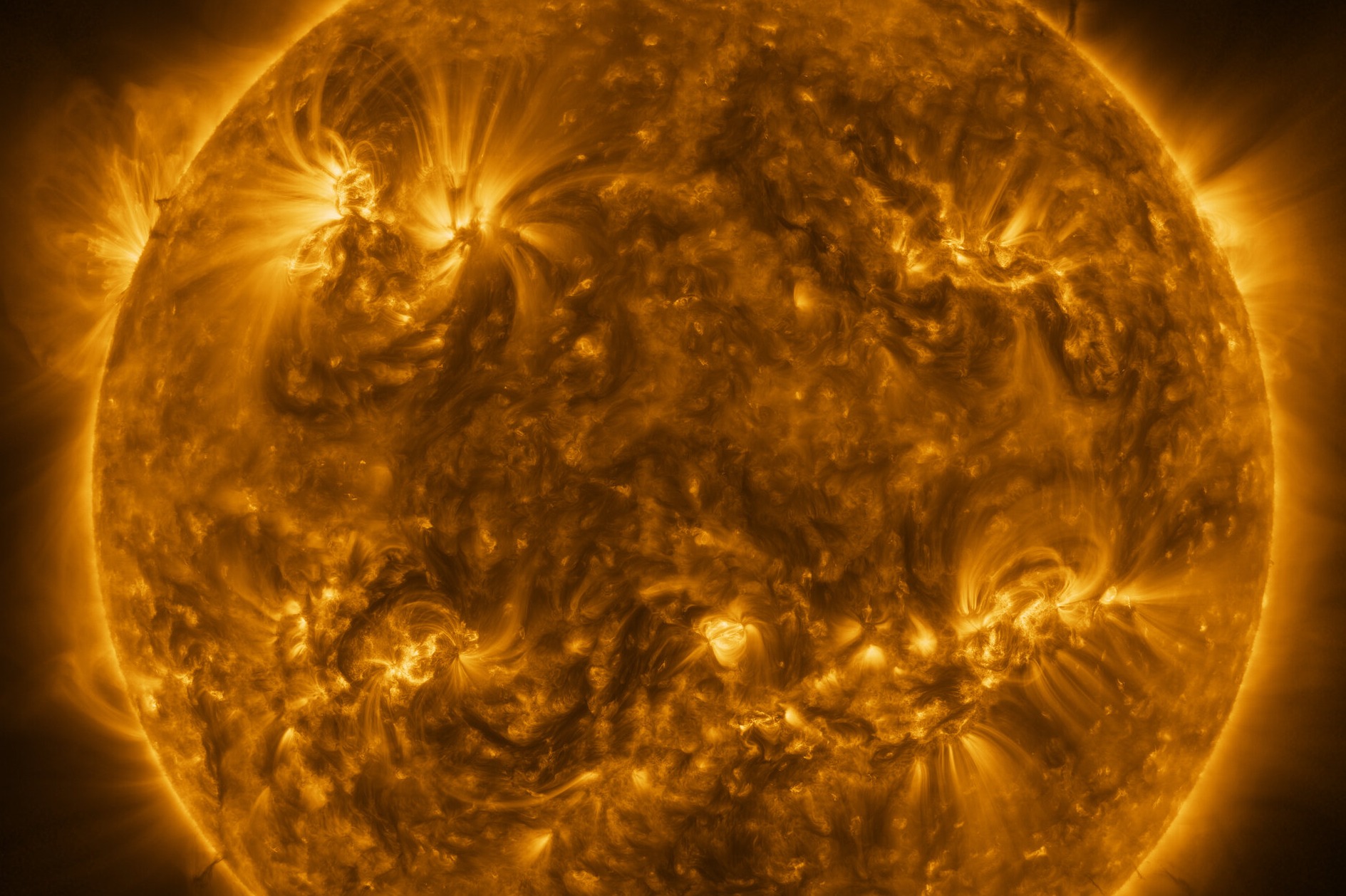 Closest photo of the Sun EVER taken reveals incredible secret 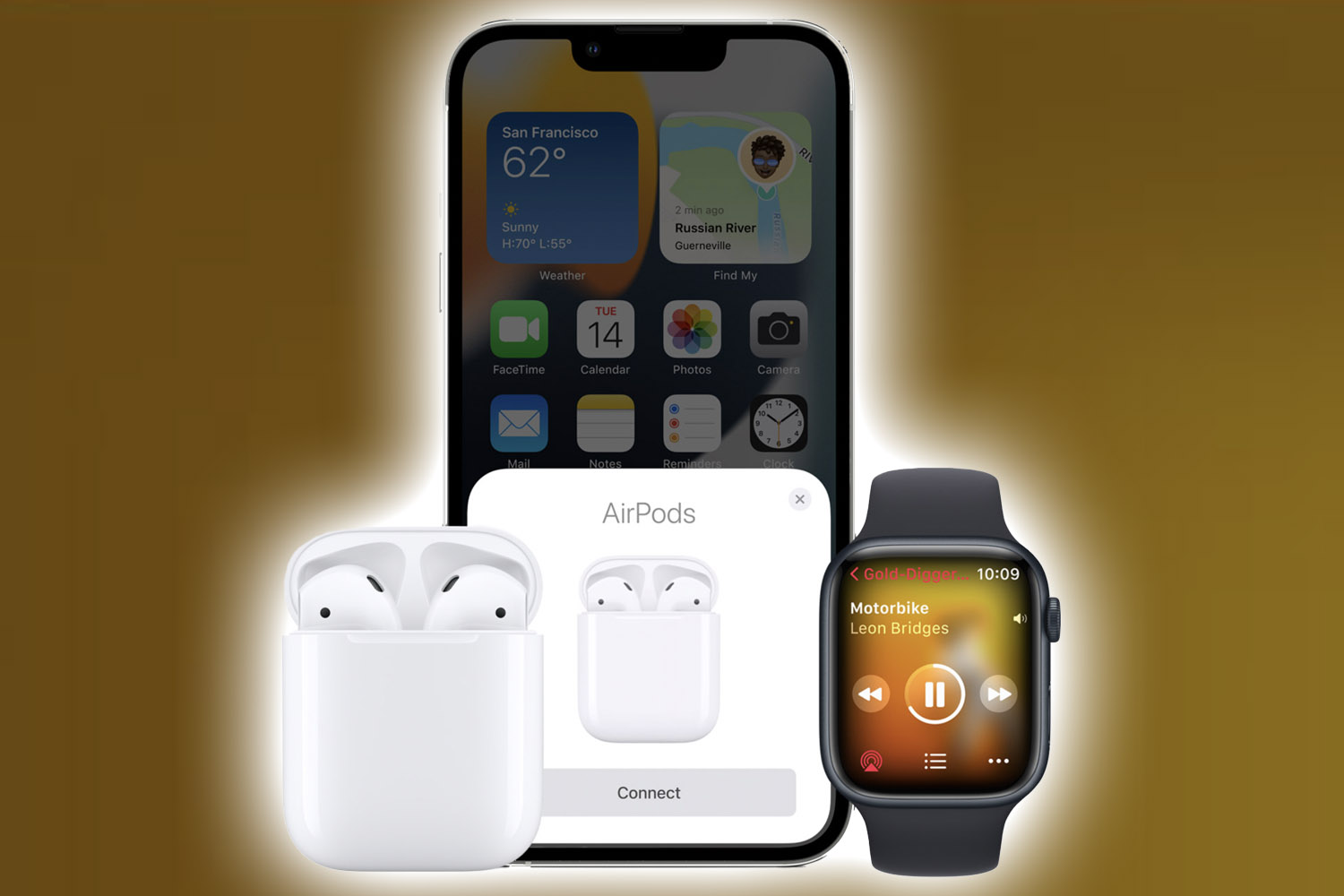 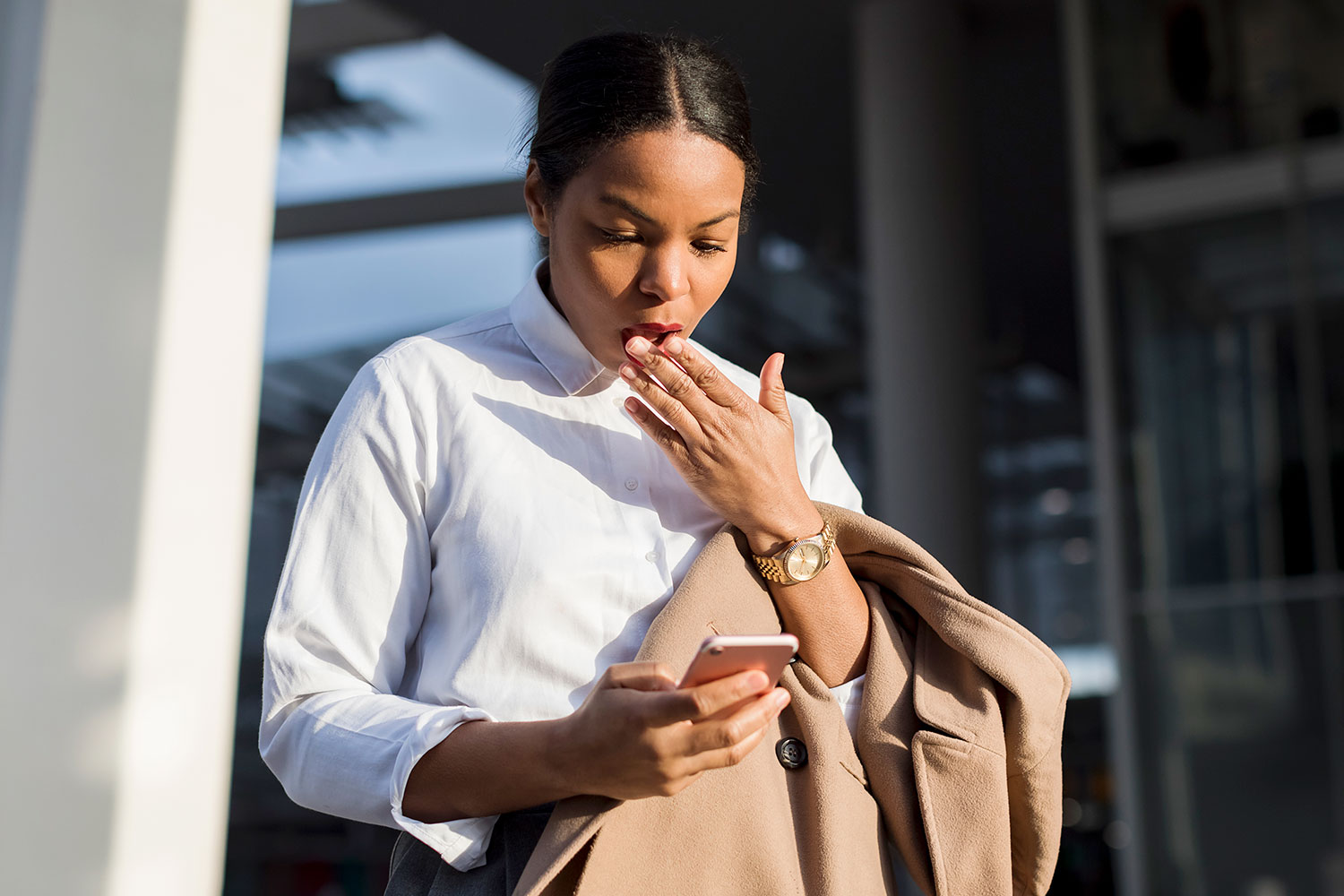 However, following a report by Pradeo, the malware has been removed from the Google Play Store, preventing further downloads.

The cybersecurity company noted that the malicious software is connected to a Russian server.

"Our research shows that this domain has been used for 7 years on and off, and is connected to multiple malicious mobile applications that were at some points available on Google Play and later deleted."

Suau continued: "To maintain a presence on Google Play, repackaging mobile apps is common practice for cybercriminals. Sometimes, we even observed cases in which repackaging was entirely automated."

Experts advise anyone who has the app downloaded on their device to immediately remove it.