The rumoured Amazon Echo rival was originally expected to be unveiled at the company's F8 Developer Conference this week, but the fallout from the Cambridge Analytica scandal saw it shelved. 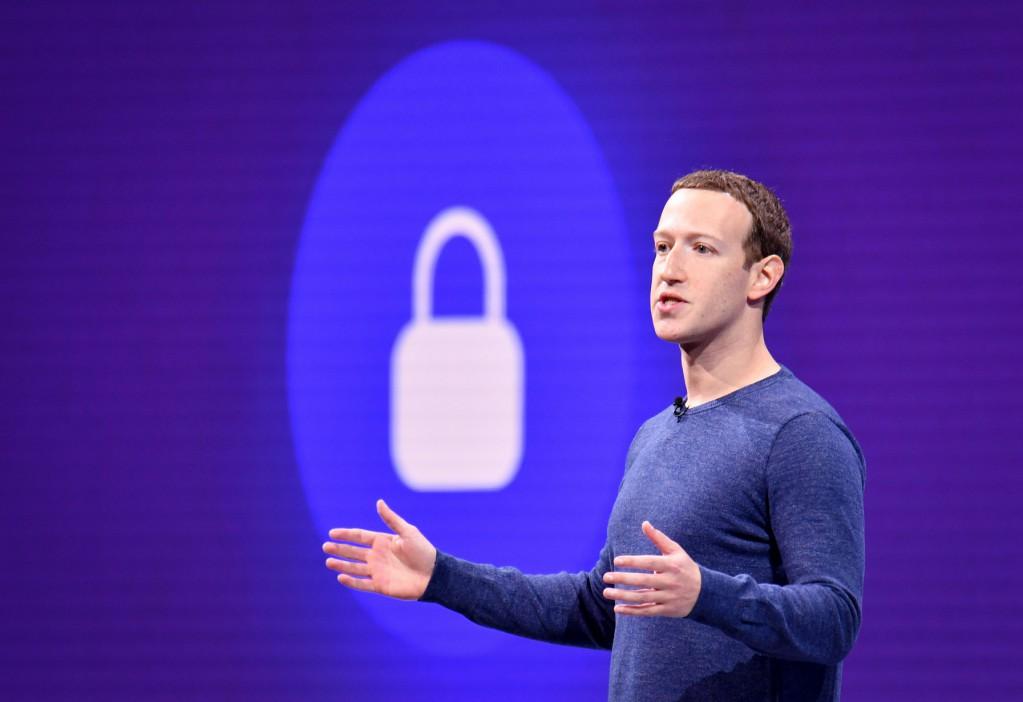 Now Facebook is mulling a non-US rollout for a pair of smart speakers – one with a laptop-sized 15.6-inch screen for video calls and a smaller Echo-style device – according to CNBC.

Like Apple's Siri-powered HomePod and Google's Assistant-ready Google Home hardware, Facebook's device will reportedly pack its "M" chatbot to help with your queries.

M is currently running user errands on Messenger, where it manages everything from payments to translations.

And the bot may soon get a new name to go with its new job, with Facebook reportedly enamoured with "Marvin" as a possible moniker. 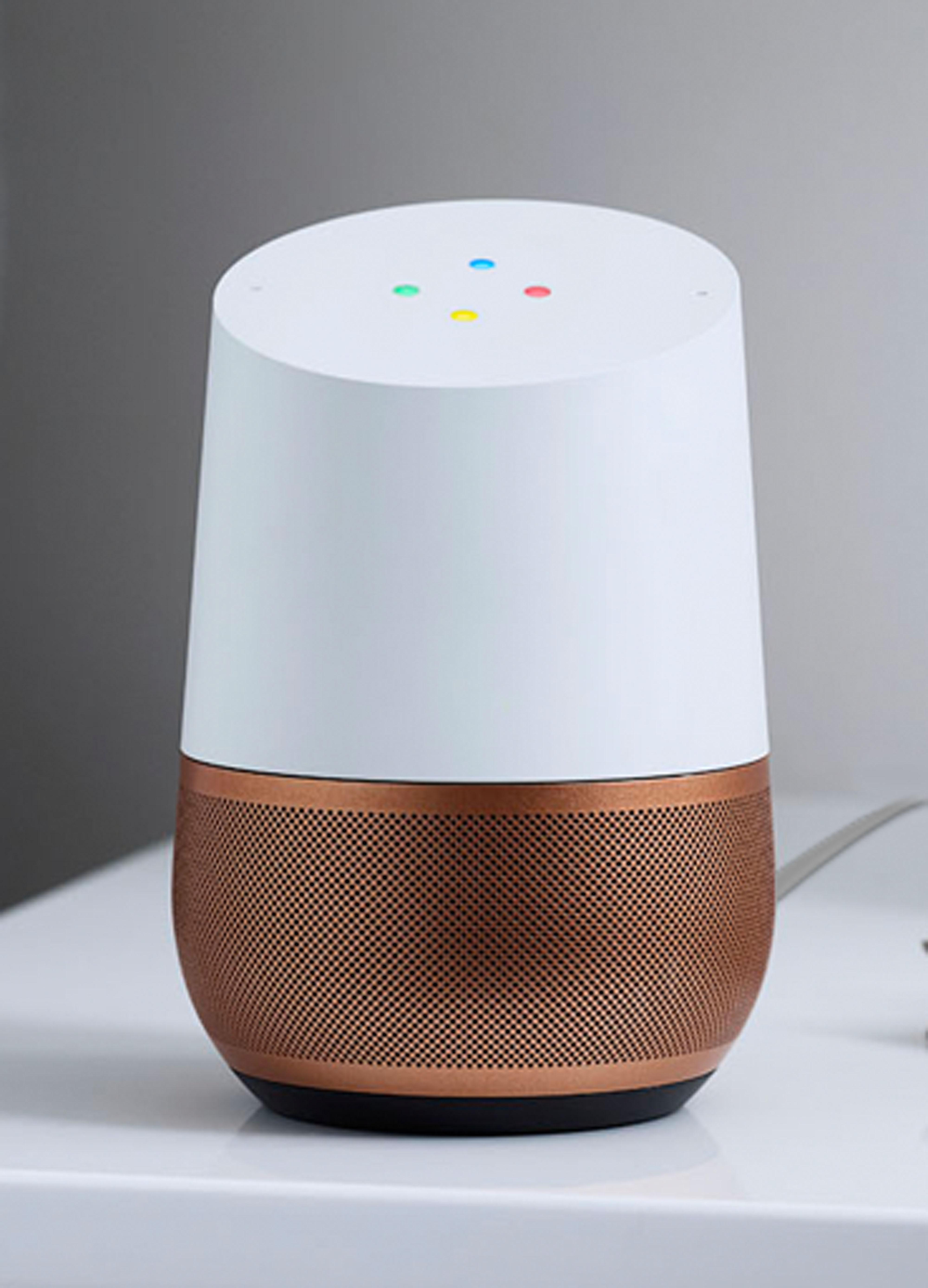 Smart speakers are quickly becoming one of the must-have home gadgets.

With Amazon's Alexa digital assistant (which is built into the Echo speaker), you can ask about the news or weather, order a pizza or Uber taxi pick-up, and even make phone calls. 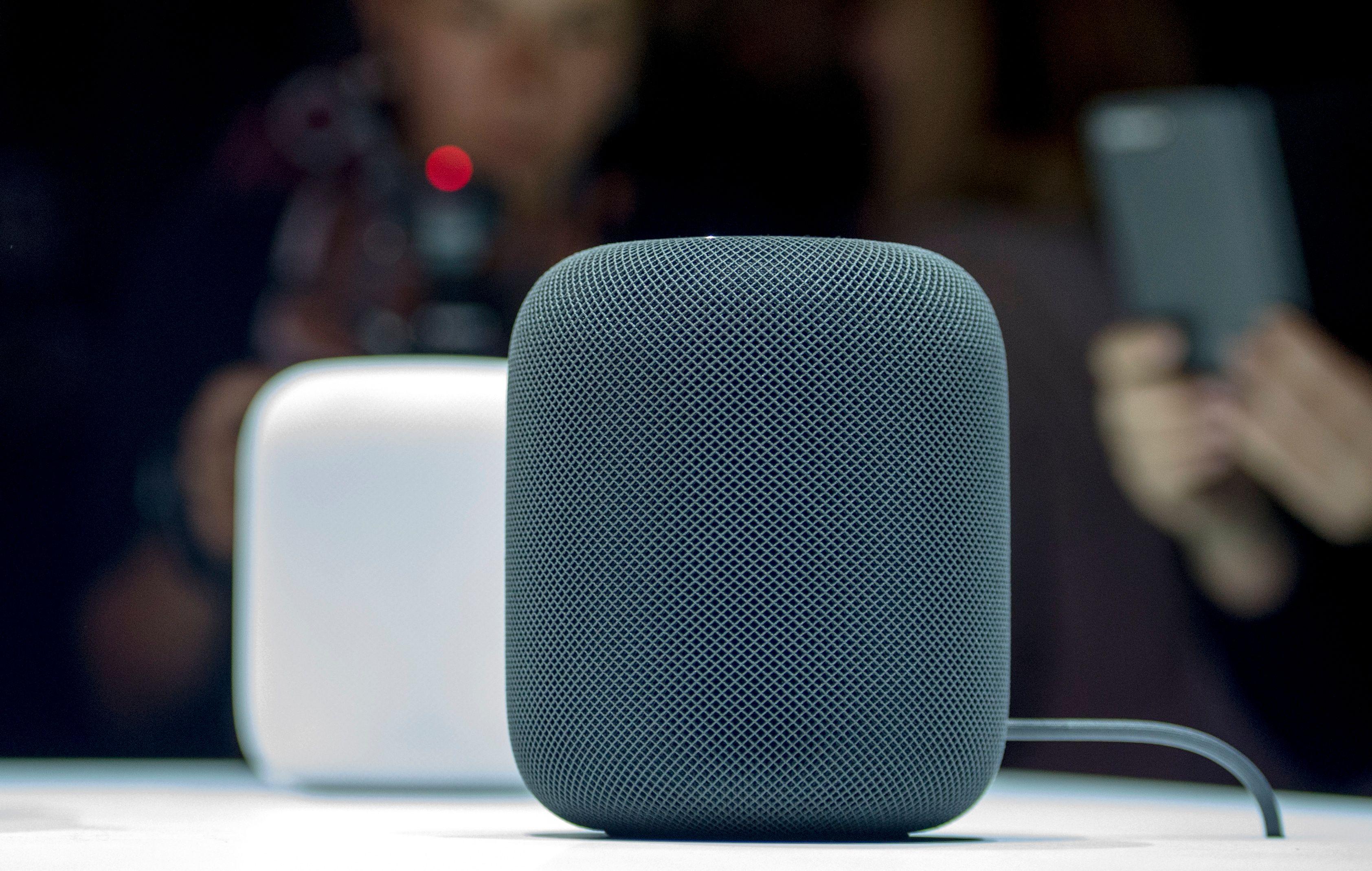 Previous rumblings suggested Facebook's smart speaker with a screen will be called "Portal" and would land (alongside its smaller sibling) in Autumn.

But Facebook apparently delayed its planned reveal at F8 last week due to public outrage over its privacy scandal.

That data breach saw a rogue app hoover up the info of an estimated 87million Facebook users without their consent, some of which was handed over to the now-defunct political propaganda company Cambridge Analytica.

Most read in tech

As a result, the Portal speaker was reportedly "undergoing a deeper review" to make sure it doesn't give away any of your data.

But it seems Facebook is still eager to get a slice of the smart speaker market in the hopes of catching up to rivals Amazon and Google.