Facebook is paying some users to deactivate their accounts up to six weeks before the 2020 presidential election, according to screenshots from Washington Post reporter Elizabeth Dwoskin.

The effort is part of a new research project Facebook announced in an Aug. 31 blog post to "better understand the impact of Facebook and Instagram on key political attitudes and behaviors during the U.S. 2020 elections."

FACEBOOK TO BLOCK NEW POLITICAL ADS IN WEEK BEFORE ELECTION

"We'd like to know how much you'd need to be paid in for deactivating your Instagram account…in late September for either [one] week or [six] weeks," an Instagram notice to users reads in a screenshot Dwoskin posted to Twitter. "To participate, you must be willing to deactivate your account for both time periods and not use Instagram during that time."

The screenshot shows survey answer options that include $10 per week, $15 per week and $20 per week.

The notice adds that participants who chose to deactivate their accounts for one to six weeks "will have the opportunity to take a survey after the [Nov. 3] election and be paid for doing so." Users will be asked to complete the survey before reactivating their accounts.

Facebook did not immediately respond to an inquiry from Fox Business asking to confirm the effort.

The purpose of the initiative and subsequent survey is likely an attempt from the tech giant to determine how Facebook activity could impact or not impact voter decisions. As cybersecurity expert Alex Stamos pointed out in a reply to Dwoskin, the participants could act as a "control group for the researchers." 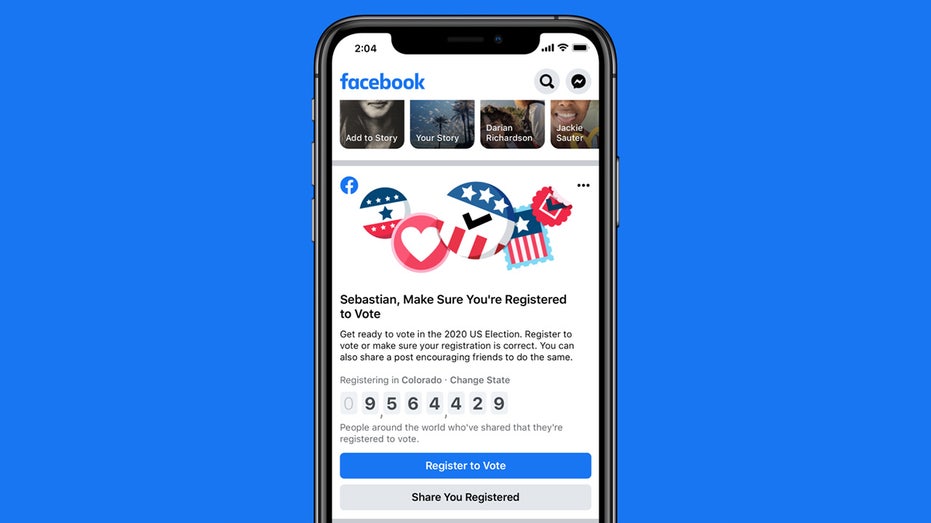 The social media giant — which came under fire after the 2016 presidential election for not taking enough immediate action against Facebook pages and groups run by foreign "troll farms" trying to undermine U.S. politics — said in its Aug. 31 blog post that the research is part of its effort to protect elections.

"As a company, we’ve looked hard at what went wrong with Russian interference in 2016 and made some big changes. There are now three times as many people working on safety and security issues, more than 35,000 in total, and we work closely with government and law enforcement," the blog post states.