The feature means nosy pals or partners won't be check up on your messages. 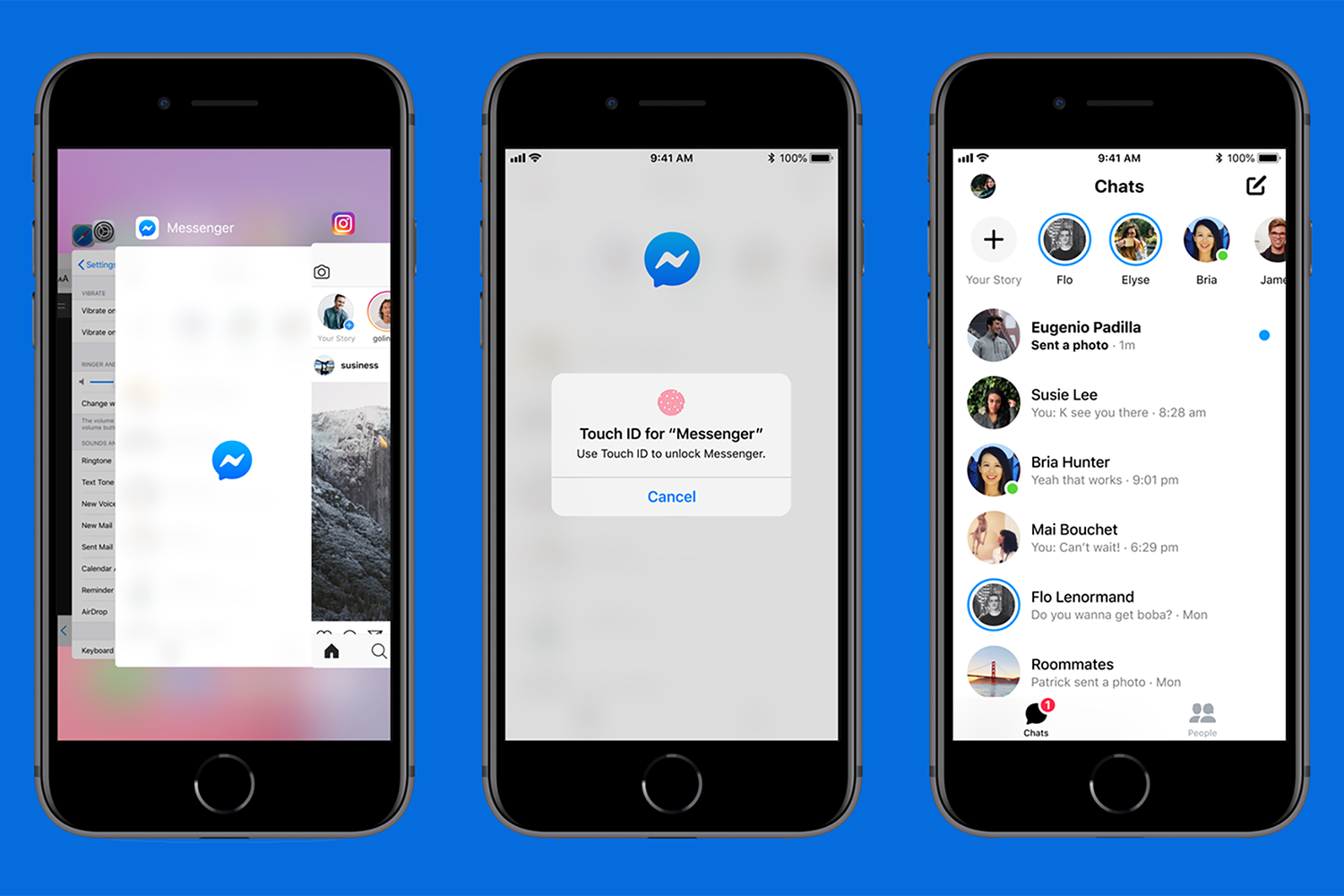 Our phones are a privacy nightmare, packed full of private messages, images and files.

You've probably got a lock-screen code, fingerprint lock or Face ID, but they don't stop people from snooping once your phone is unlocked.

So if you lend your device to a friend, family member or stranger, they can poke around to their heart's content.

That's why Facebook is adding a new feature that lets you lock the Messenger down specifically. 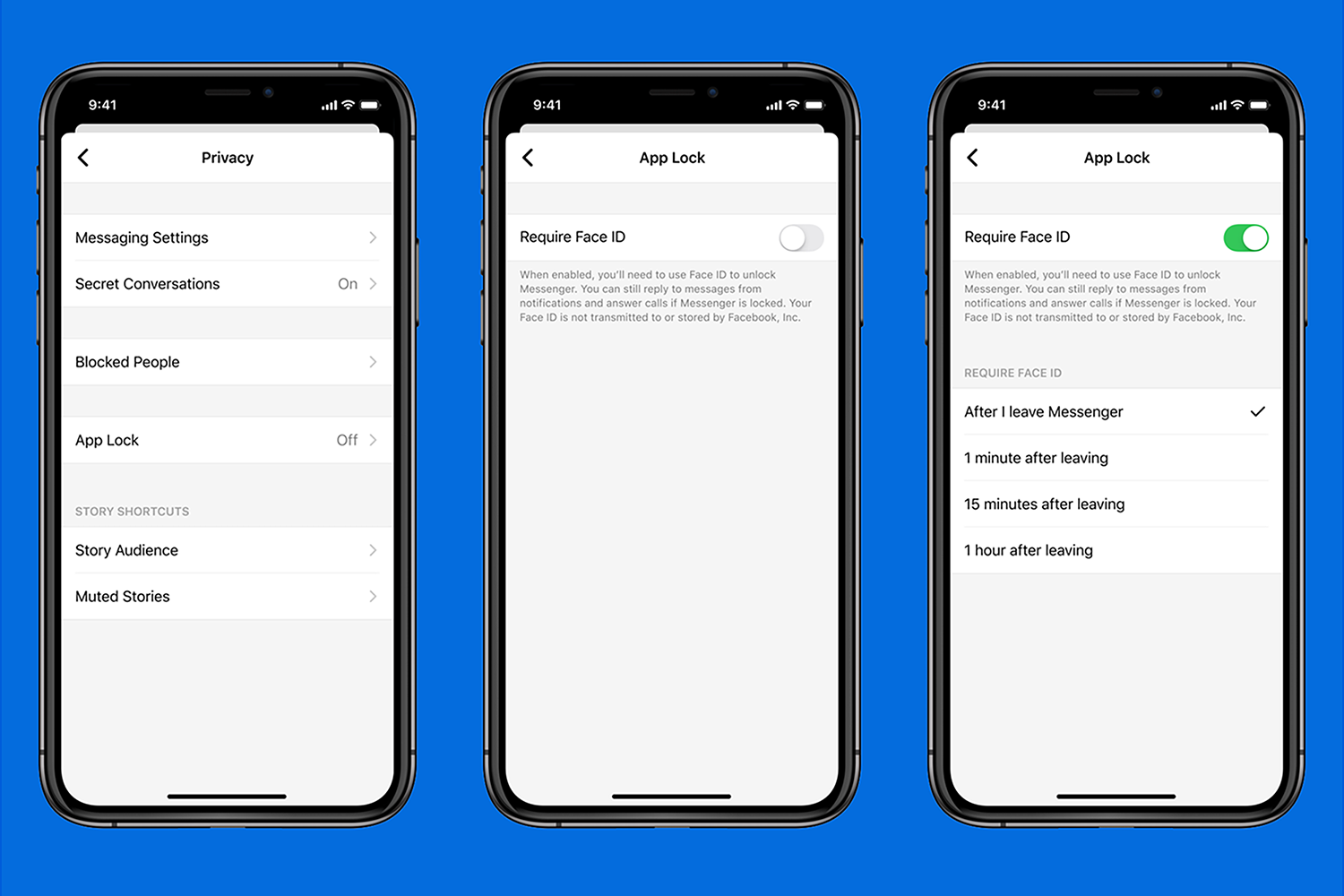 "App Lock lets you add another layer of security to your private messages and helps prevent other people from accessing them," said Facebook's Jay Sullivan.

"This optional feature gives you the confidence to know that if a friend or family member needs to borrow your phone, they won't be able to access your chats."

That means your touch or Face ID data won't be stored by Facebook – or transmitted anywhere.

This new feature is available right now on iPhone, and will come to Android "in the next few months".

To find it, go into the new Privacy settings section, where you'll be able to turn on App Lock.

Facebook is also making a couple of other changes in the near future.

"People tell us that they want more controls over their inbox and calls,"Facebook explained.

"This will be similar to the work we have partnered with Instagram on, and we'll share more details when we starting testing these controls."

According to Facebook, you'll be able to decide who can message or call you directly, who goes to your requests folder, and who can't contact you at all.

That means you can choose to view the image or not if a photo is sent by someone you may not know.

In other news, there's a new Dark Mode for Facebook on iPhone and Android devices.

Your Facebook has a hidden inbox with messages you've probably never seen.

Your iPhone will now tell you if other apps are spying through your microphone.

And find out about all the new iOS 14 features here.

We pay for your stories! Do you have a story for The Sun Online Tech & Science team? Email us at [email protected]-sun.co.uk