Fox Business Briefs: Facebook will allow employees to work from home through July of 2021; TikTok threatens legal action against the United States after President Trump ordered firms to stop doing business with the Chinese app within 45 days.

Facebook is closing a loophole that allowed some political groups to post political advertisements without proper disclaimers that the social media site requires.

The social media giant on Tuesday said it is cracking down on these websites with direct ties to politicians, PACs, parties and political organizations so that they cannot exempt themselves from using disclaimers when posting political ads.

"While these kinds of Pages are allowed on Facebook, we believe it’s important to ensure that when it comes to advertising, these Pages are held to the same standard as political entities on Facebook," the site said in a Facebook Journalism Project blog post. 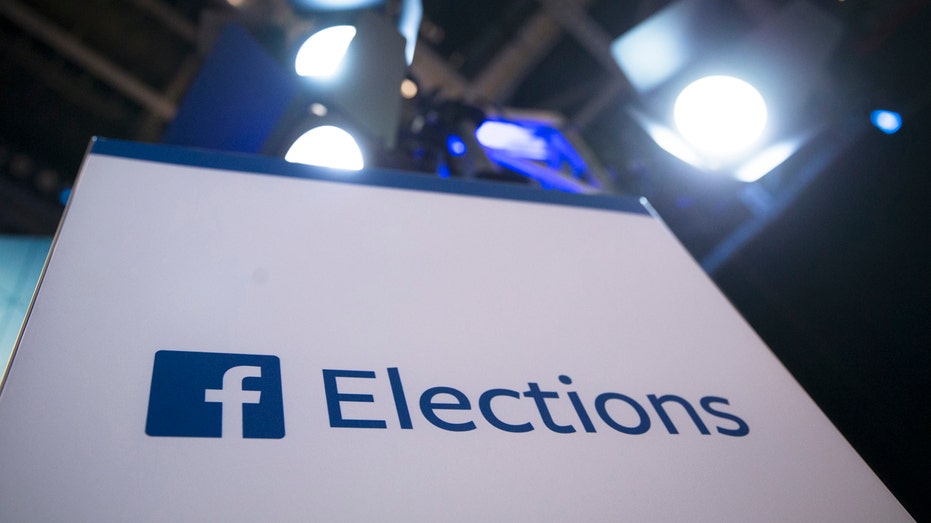 The post added that such groups "must adhere to the authorization and disclaimer process for ads about social issues, elections, or politics" in Facebook's "Ad Library."

Facebook is also implementing new restrictions that will prevent such politically connected news pages from being "eligible for inclusion in Facebook News"—the website's personalized, algorithm-based news initiative—and having "access to news messaging on the Messenger Business Platform or the WhatsApp business API."

The move comes less than three months ahead of the 2020 presidential election and highlights more efforts from Facebook to stifle U.S. and foreign organizations attempting to use the platform to manipulate voters.

Facebook came under fire after the 2016 presidential election for not taking enough action against Russian troll farms posting political ads from illegitimate accounts.