New York (CNN Business)Ads are coming to Instagram’s popular Explore page, one of the last ad-free places on the photo-sharing network.

On Wednesday, the Facebook-owned company said it will start placing ads on that section of the app in the coming weeks.
The Explore page recommends posts it predicts a user would like based on other posts they’ve looked at in the past. It also shows categories of posts like fashion, architecture and food. Instagram said more than 50% of accounts globally visit the Explore page every month. 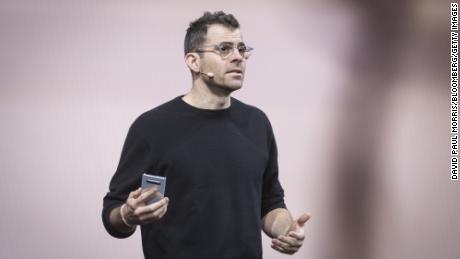 After users tap on a photo or video on Explore, they will see ads in between posts as they scroll, just like on the regular feed.

“Advertisers can take advantage of the fact that people are in the discovery mindset in Explore. They’re coming to Explore to learn something new or to discover a new account, brand or product,” she told CNN Business.
Rose said Instagram works to strike the right balance between running ads and making sure users have a good experience on the app. 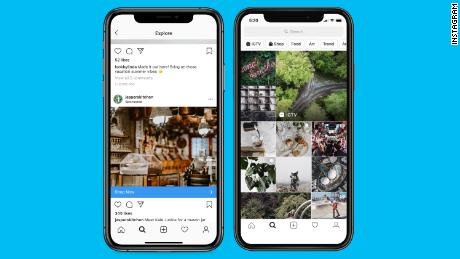 In recent years, Facebook (FB) has warned that its ad sales machine is slowing down on Facebook itself. In an earnings report in 2017, the company revealed its revenue slowed as it brushed up against a ceiling of how many ads it can show users on Facebook news feeds. As a result, it’s needed to rely on its other platforms to ramp up advertising, such as Instagram.
Jessica Liu, a senior analyst at research firm Forrester who focuses on social marketing, told CNN Business that Facebook and other social networks are constantly pushing the limits of users’ tolerance for ads.
“Facebook Inc. is trying to diversify its ad inventory, so that it can continue to either stuff ads in new places within its family of apps or figure out how to monetize different types of ad formats now that they are running out of space in their more traditional ad places like the feed,” she said. 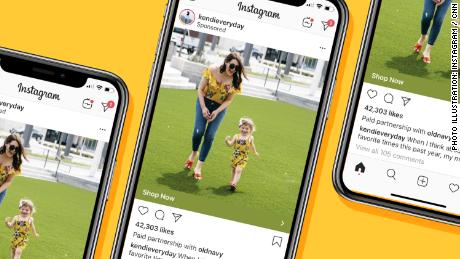 Instagram has also continued to grow in popularity while Facebook has faced a seemingly endless stream of scandals in recent years, including data breaches and concerns over how it handles user privacy.
Beyond advertising in the Instagram feed, the service also features ads in Stories, which are posts that disappear after 24 hours. Instagram recently announced branded content ads, which allow brands to make social media influencers’ sponsored content posts appear as ads so a bigger audience sees them. Previously, only people following influencers would see their paid content.

There are also ads on Facebook’s Messenger app, and its messaging platform WhatsApp is expected to start showing ads in its popular “Status” feature next year.
“The social networks have one goal: They need to drive user engagement in order to serve ads,” Liu said.
Source: Read Full Article