Facebook is under fire after barring users from sharing a New York Post report from last week about the controversial property acquisitions by Black Lives Matter co-founder Patrisse Khan-Cullors.

“How is that not a story? Black Lives Matter is a powerful entity, they raised more than $90 million just last year, they should not therefore be exempt from scrutiny or accountability, but Big Tech apparently has their back and says, ‘Nothing to see here, we’re going to censor this,’” Concha said. “It is chilling.” 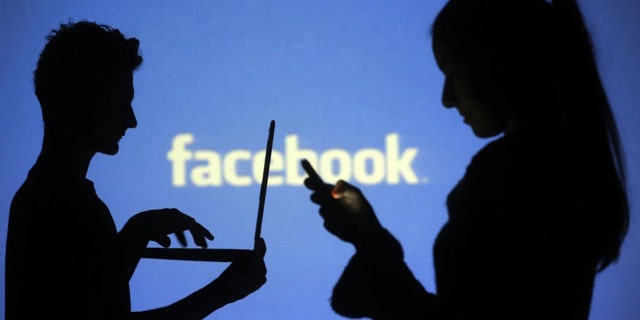 Users of the social media giant noticed on Thursday they could not share the link to a story that shed light on Cullors’ multi-million-dollar splurge on homes. Fox News can confirm an error message appears when users try sharing the article on their Facebook page or through the Messenger app.

FACEBOOK EXEC RECORDED SAYING COMPANY ‘TOO POWERFUL,’ SHOULD BE BROKEN UP AND ZUCKERBERG REMOVED AS CEO

When users attempt to send the link, an error message alleges the article “goes against our Community Standards.”

In a statement to “Tucker Carlson Tonight,” Facebook said, “This content was removed for violating our privacy and personal information policy.” New York Times media columnist Ben Smith tweeted a lengthier explanation that Facebook provided and the tech giant was swiftly roasted on social media.

The Post’s report on Cullors goes into detail about the four homes she recently purchased for a total of $3.2 million. According to the Post, the self-described Marxist “also eyed property in the Bahamas at an ultra-exclusive resort where Justin Timberlake and Tiger Woods both have homes.” According to the paper, “luxury apartments and townhouses at the beachfront Albany resort outside Nassau are priced between $5 million and $20 million.”

The move to block the story has reminded many of Facebook and Twitter’s unprecedented decision to restrict sharing of the Post’s explosive reporting on Hunter Biden’s laptop, which contained emails showing his business dealings overseas while his father served as vice president.

BLM put out a fiery statement defending Cullors this week, suggesting that reporting about her properties “continues a tradition of terror by [W]hite supremacists against Black activists.”