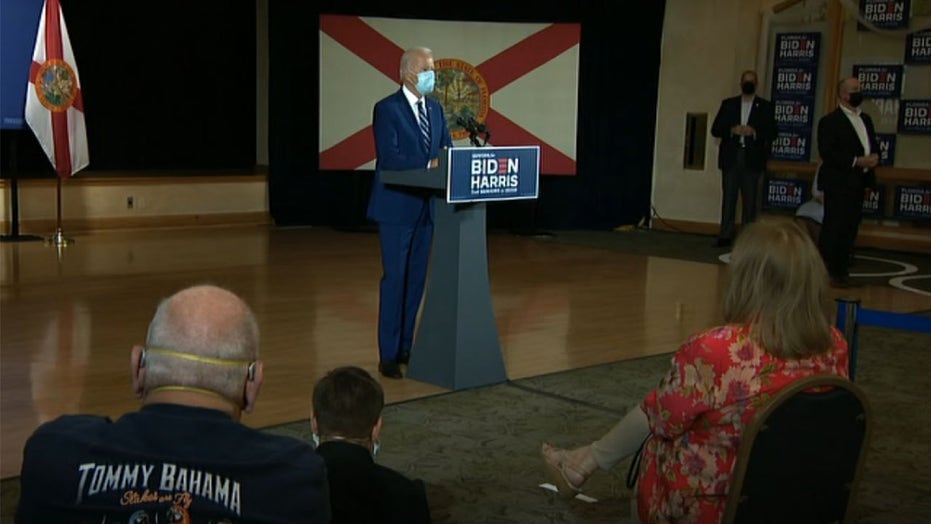 Former White House physician Ronny Jackson questioned Democratic presidential nominee Joe Biden’s mental acuity and suggested that he is unfit for office due to his lapses on the campaign trail.

Jackson, who is running as the GOP’s candidate for a House seat in Texas’ 13th congressional district, made the remarks during a conference call organized by the Trump campaign. The 53-year-old, who served as doctor to former President Barack Obama as well as President Trump, acknowledged that he never personally treated Biden and said his remarks were those of a “concerned citizen” rather than a physician or candidate for office.

“As a citizen of this country, I watch Joe Biden on the campaign trail and I am concerned that he does not have the mental capacity, the cognitive ability to serve as our commander in chief and head of state,” Jackson said during the call. 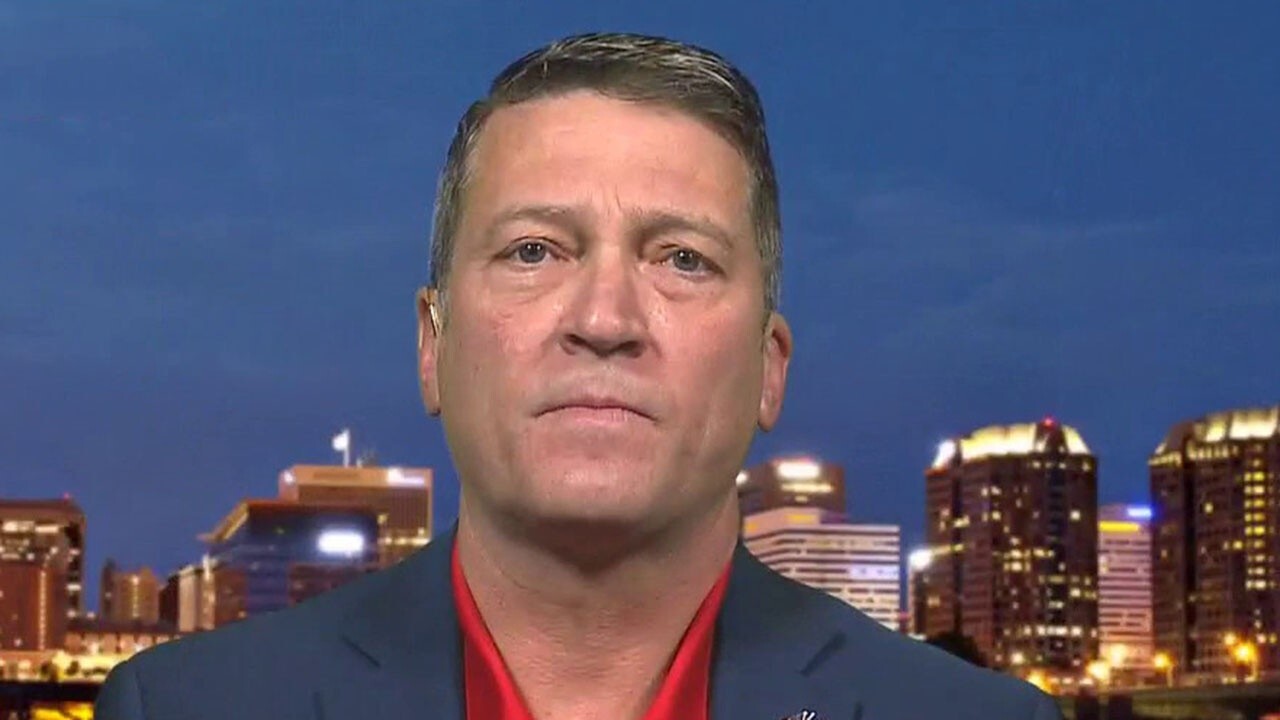 Trump has repeatedly questioned Biden’s mental acuity ahead of the 2020 election, referring to his opponent as “Sleepy Joe” at rallies. On Tuesday, the president tweeted that Biden had a “particularly bad day” and alleged the former vice president “forgot what State he was in.”

Last week, a Fox New survey of likely voters showed Biden ahead of Trump by a 53-43 margin following a contentious presidential debate and the president’s positive coronavirus test.

“I refer you to the first debate,” Biden spokesman Andrew Bates said in a statement in response to Jackson’s claims.

During the conference call, Jackson noted that he doesn’t “even practice medicine at this point” and was not “trying to remotely diagnose him with anything.”

“I’m concerned, like so many other people in this country are right now, that he is not up for the job. Like I said before, this is a demanding job from a cognitive standpoint,” Jackson said. “You have to stay locked on. You have to be articulate. You have to process lots and lots of information and multitask. Right now, he’s having a really extreme time just focusing, you know, the one task at hand when he stands up in front of voters and tries to explain something.”

Jackson served as White House physician from 2013 until 2018. Trump nominated Jackson to be secretary of Veteran Affairs in 2018, but he later withdrew his name from consideration amid allegations of misconduct. Jackson has denied wrongdoing.