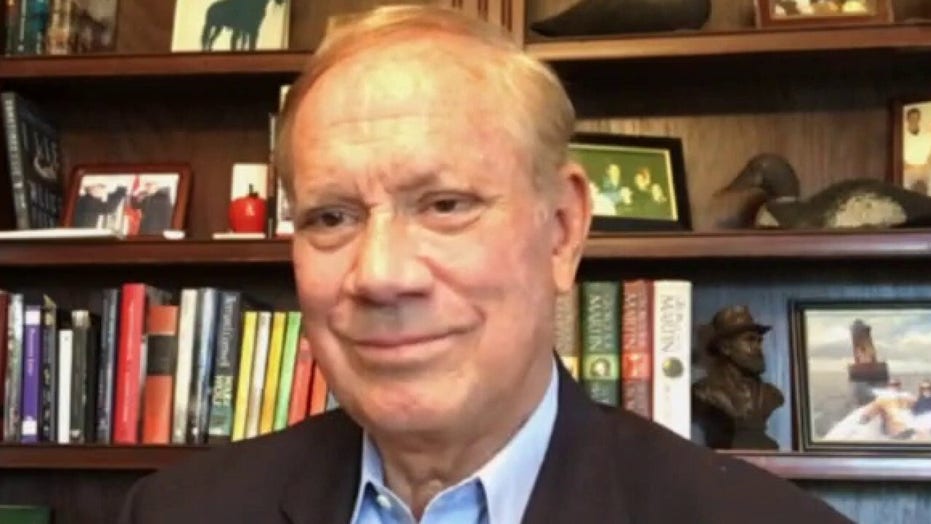 Republicans and Democrats agree that New York City Mayor Bill de Blasio has been a disaster in his response to the coronavirus pandemic and beyond, former New York Gov. George Pataki told “Your World with Neil Cavuto.”

“The mayor is a catastrophe,” he said. “And I think you have bipartisan agreement, even in this era where Republicans and Democrats don't agree on anything. I think in New York, they agree de Blasio has been a catastrophe.”

Pataki argued that if he were still governor, he wouldn’t be able to sit back and observe de Blasio sending the city “down the tubes” and suggested Gov. Cuomo should interfere.

Right now, he said, New York’s greatest emergency is managing the mentally ill homeless population that are at fault for provoking violence in the streets. 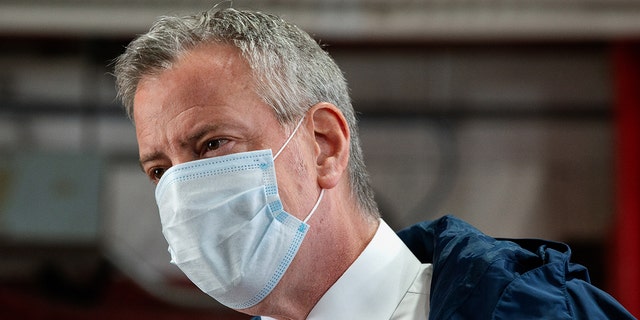 “It is an emergency,” he said. “I would use the governor's emergency power to remove that from the mayor, who obviously can't deal with that issue appropriately and put in place the appropriate steps. We have an awful mayor in New York City, but that's not an excuse. When you're a leader, you want to solve the problems and look at whatever levers of power you have to solve the problem.”

Pataki said it’s sad to see the “mess” New York has turned into under the coronavirus pandemic and poor leadership, after his 12 years of trying to get the state back on the “right track.”

And even though New Yorkers, including President Trump, are fleeing to lower-tax states like Florida, Pataki said he believes New York will eventually bounce back to the norm.

“It's just a question of will it come back quickly? Or will it be a matter of many, many years?” he said.