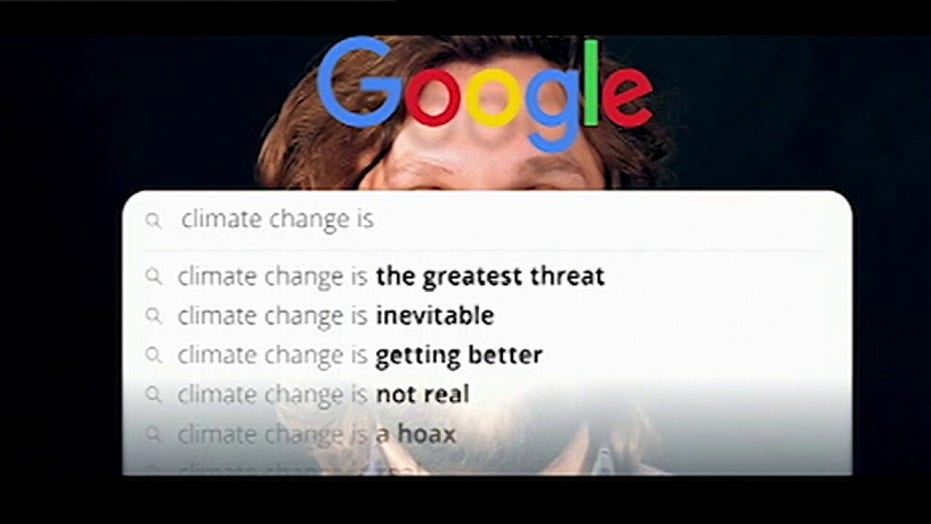 How social media sites, networks could be manipulating your mind

Media Angle is a column offering perspectives on the media landscape from the newsmakers themselves.

Moment CEO Tim Kendall is among the stars of the wildly popular Netflix documentary “The Social Dilemma,” which tackles the negative impact social media and Big Tech can have on people – and the former Facebook executive feels Big Tech is a threat to democracy that could eventually lead to a civil war in America.

"Extreme outcomes are the logical end conclusion if there is no action on social media reform during the increasing destabilization of civil society," Kendall told Fox News. 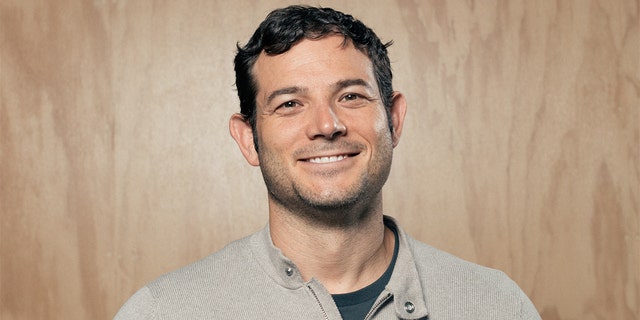 Moment CEO Tim Kendall is among the stars of the wildly popular Netflix documentary “The Social Dilemma."

“The Social Dilemma” features several Silicon Valley insiders explaining the dark side of social media, with everyone from the co-inventor of Facebook’s “like” button to high-powered executives weighing in.

Kendall, who is a central figures in the film, was once the director of monetization at Facebook but now runs Moment, a company dedicated to “fighting to reimagine the tech industry as one built for its users.”

In an interview with Fox News' Media Angle, Kendall explained why tech companies encourage “online tribalism that exacerbates the societal division,” why social media reform is vital and why “content laced with misleading information” could undermine elections.

Media Angle: Did you think “The Social Dilemma” would emerge as such a part of the cultural zeitgeist?

Kendall: It will take all of us coming together as a society to effectively address social media addiction and the dangerous incentives at the core of the attention-based business model of these companies. That’s why I am incredibly encouraged by the response we’re seeing from the general public. We cannot allow this problem to go unsolved, so I hope we can keep the momentum going for the long road ahead of us.

MA: Big tech is called a “global assault on democracy” in the film, and you say you’re concerned it could lead to a civil war. Why are these horrifying claims realistic?

Kendall: The attention-based business model of social media companies is a threat to democracy. Full stop. We as users are attracted to content that entertains us and reinforces our views. “Big Social,” as I call it, knows this and presents information that will keep us coming back to their platforms. These corporate practices encourage online tribalism that exacerbates the societal division we see today amid unprecedented economic, climate, and public health turmoil.

I truly believe things will not get better until tech companies move away from creating exploitative products that drive conflict over conversation, division over unity, and misinformation over truth. Extreme outcomes are the logical end conclusion if there is no action on social media reform during the increasing destabilization of civil society.

MA: How could the methods used to keep users engaged on Facebook explained in “The Social Dilemma” be used to manipulate or influence an election?

There are studies that show false information or fake news spreads six times faster online than accurate information. The attention-based business model of social media companies perpetuates outlandish, extreme, and controversial content that tends to receive more clicks and views. Content laced with misleading information that undermines faith in elections and other institutions vital to democracy is particularly dangerous for our society. In the near term, everyone should tune out the noise online and vote with confidence, whether by mail or in-person, and participate in this crucial democratic process.

MA: A recent report showed the overwhelming majority of campaign contributions from employees at big tech firms went to Democratic candidates. Do conservatives have even more to fear than liberals and progressives?

Kendall: We cannot allow the conversation around misinformation and social media addiction to become a partisan issue. Big Social does not care what content you are consuming, where you live, or what you believe so long as you are giving away your time to their platforms and helping drive up their advertising revenues.

WHAT IS SECTION 230 OF THE COMMUNICATIONS DECENCY ACT, AND WHY IS IT UNDER FIRE?

MA: Former Google employee Tristan Harris compared the tech industry to "Big Tobacco for our brains.” Why is that a fair comparison?

Kendall: It’s a great analogy. Big Tobacco, Big Auto, and Big Social all share something in common: at the center of their business model is an ingredient that is severely detrimental to the world. Big Tobacco relies on nicotine, Big Auto relies on fossil fuels, and Big Social relies on user attention to generate revenue. None of these practices are sustainable for a healthy society.

MA: What needs to happen to alleviate your concerns about social media’s impact on modern society?

Kendall: I think there are three things that need to change. First, until the financial incentives are removed these companies will continue to operate by creating social media addicts of its users. Second, we need better regulation—no industry, including tech, should be in the position to regulate themselves. Third, we need innovation to help people take back their lives from their devices. This is in part why I started my company, Moment, to develop tools that give control back to individuals.

“The Social Dilemma" is now streaming on Netflix