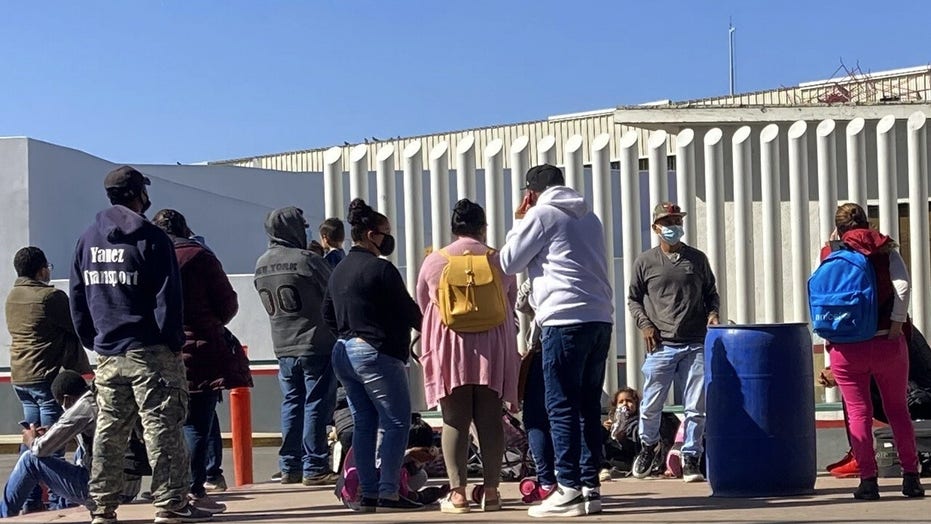 Arizona border town mayor: We are getting no help, information on migrant crossings from the federal government

With the Biden Administration still refusing to publicly acknowledge it is dealing with a migrant crisis, 11 former Border Patrol officials have written to Congress asking for help.

“On behalf of retired Chiefs of the United States Border Patrol, we write with grave concern regarding the current crisis on the southwest border. It is time to address our broken immigration system as well as the push and pull factors encouraging mass migration, and its impacts on border security.”

It is signed by four former Chiefs of the Border Patrol and 5 former Chief Patrol Agents, all of whom served under Republican and Democratic Presidents, beginning with Bill Clinton.

“The cycle of broken immigration crises must be a priority for Congress,” says the letter. “The patchwork system in place continues to fail us all…criminal organizations are capitalizing on this crisis, exploiting these vulnerable unaccompanied children and their families while at the same time utilizing this distraction to overwhelm frontline Border Patrol agents.”

President Biden and Vice President Harris are set to meet today with top immigration officials, including Homeland Security Secretary Mayorkas, who said Sunday the border is under control. The ex-chiefs disagree.

“There is a monumental border issue at the border right now that is going to overwhelm the capabilities of the Border Patrol,” said former chief patrol agent Roy Villareal, who retired in December. “It’s going to cause our system to shut down because as these populations increase, the unaccompanied children, the family units takes away from the ability to do effective border security.”

Typically, on any given day 80% of agents should be on the line, policing the border. Right now in parts of Texas that number is 50%, as agents detain, transport, process and feed migrant families.

“We pleaded with members of Congress to help us out,” recalls former RGV Sector Chief Rudy Karisch. “They saw how dire the situation was back then. And here we are again in twenty, twenty-one, back in the same cycle. It went from kids in cages to children and facilities. I mean, it’s disingenuous when you start to look at how this is branded this time around.

Sunday, Mayorkas said he had to let migrants go because Trump dismantled the immigration system. “It takes time, because the entire system was dismantled.”

Biden aide Cedric Richmond told MSNBC, “The infrastructure was not in place.”

In fact, when Trump took office, Barack Obama had left him with 8,400 beds for asylum seekers. Trump added almost 5,000.

Trump also built two larger border processing facilities in Yuma and El Paso, approved renovations and expansion at the border patrol shelter in McAllen, and added five tent cities in 2019 – three in the RGV, one in El Paso and one in Yuma. When that crisis ended, the border patrol asked to build three new permanent facilities – in Del Rio, Laredo and San Diego, but agents say Democrats on the House Appropriations Committee opposed it.