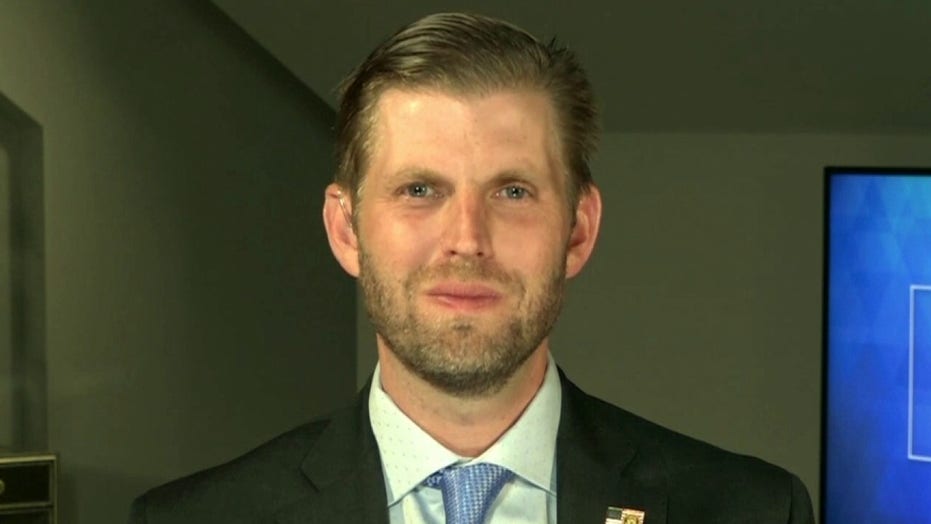 Eric Trump told "Hannity" that even Gov. Gavin Newsom, the California Democrat, outshined Biden this week after offering heartfelt praise for the White House's quick and continued federal response to the blazes afflicting his states' forests and communities. 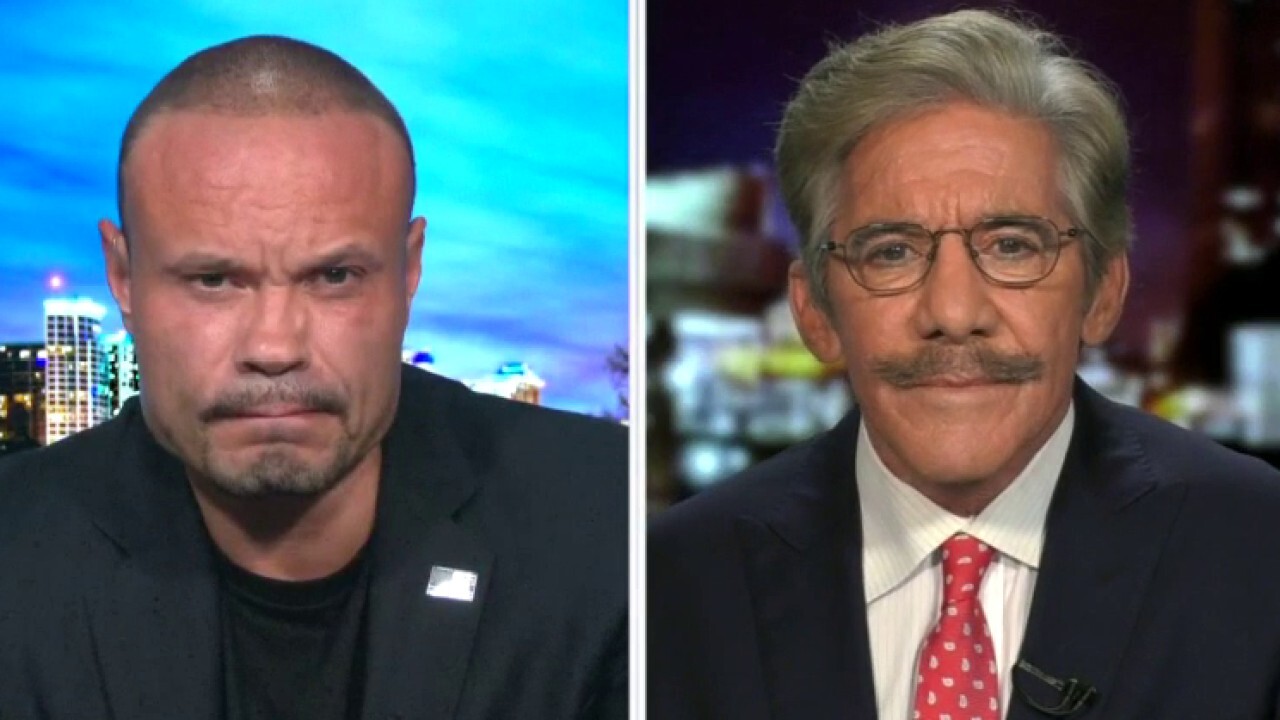 "The Democrats have not done a damn thing about it … and they are defunding the police and going after the police and not condemning the violence – They burn churches: BLM and other Antifa groups burn churches in Washington, D.C. [but] You didn't see Kamala Harris [or] Joe Biden come out against them."

Trump said Biden and Harris have been exponentially more critical of law enforcement than they have left-wing protesters and rioters causing damage to people and property in communities across the country.

"They came out against cops and they said want to defund law enforcement. They are the ones who are responsible for the burning of the suburbs. To make this into a climate change thing is a total and utter joke," he continued.

"At least with Gavin Newsom – I give Gavin a lot of credit – He said you have done a wonderful job for California, Mr. Trump."

Trump added that Biden said something unbelievable Monday when he asked an aide where he would be traveling next from his home base in New Castle County, Del.,

"The fact he didn't know where he was the next day is just baffling. I will be in Georgia tomorrow … and my father left Nevada and California. This guy hasn't gone past the Mississippi [River] in the last 30 days," he said.