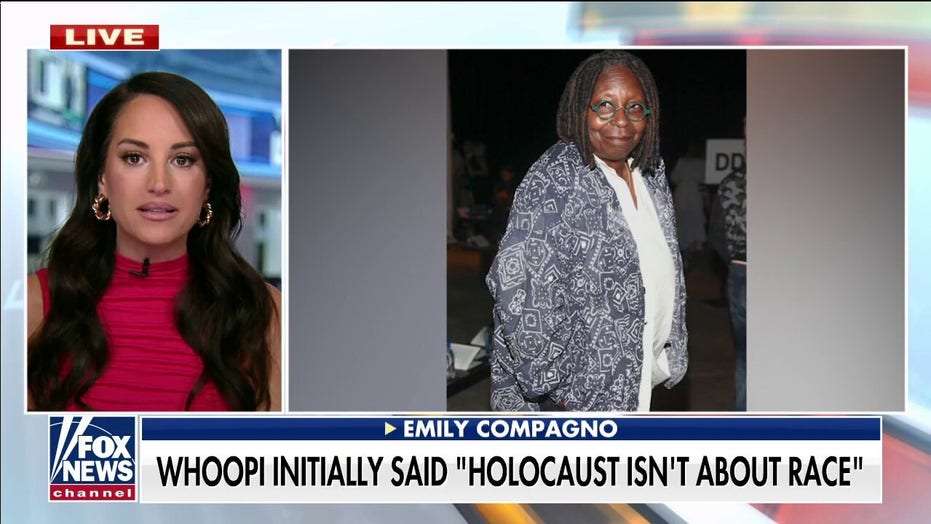 Emily Compagno rips left’s cancel culture hypocrisy after Whoopi’s Holocaust remarks: She is ‘one of their own’

The ‘Outnumbered’ co-host reacted to Whoopi Goldberg’s remarks saying the Holocaust wasn’t about race despite her walking back her remarks.

“Outnumbered” co-host Emily Compagno ripped the left for its hypocrisy surrounding Whoopi Goldberg’s Holocaust comments, arguing the double standard is in place because she is “one of their own.” Compagno compared the response to “The View” co-host’s remarks to people on the other side of the political aisle who have been fired for insensitive comments.

EMILY COMPAGNO: I just wonder, you know, where are the calls for the boycott and the cancelation from the left because they seem to be absolutely on fire when Gina Carano put out posts equivocating Holocaust remarks where she was fired from Disney? What about the internal investigation that was launched by CBS after Sharon Osborne’s on-camera comments? We’ve yet, I think, to see a statement from ABC, however, on this. And Roseanne Barr was fired from ABC and her entire show canceled after a tweet she posted, Kirstie Alley. The list goes on. I do not see that same level of total offensiveness and outrage and uproar from the left because Whoopi is one of their own.

WATCH THE ENTIRE ‘OUTNUMBERED’ SEGMENT BELOW: 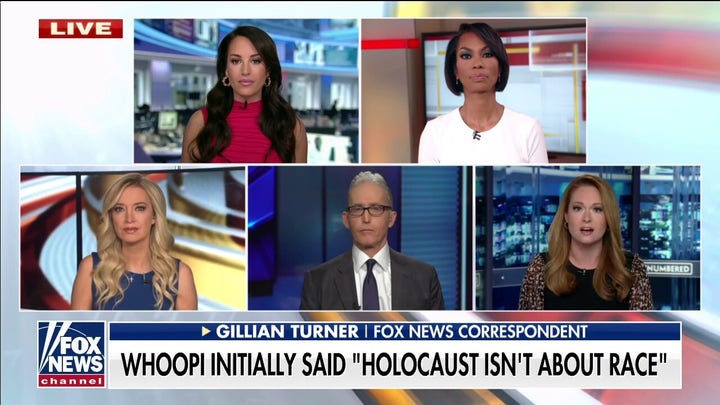