Will Biden’s $1.9T COVID relief bill save the economy?

Embattled New York Gov. Andrew Cuomo praised President Joe Biden and other Democratic leaders Thursday after Congress passed the $1.9 trillion coronavirus relief package, even as the White House faces pressure to condemn the governor amid a pair of burgeoning scandals.

Biden signed his “American Rescue Plan” into law on Thursday after both houses of Congress passed the bill in party-line votes. Cuomo, who faces calls to resign and potential impeachment amid multiple sexual harassment allegations and a federal investigation into his handling of New York’s COVID-19 nursing home crisis, expressed his support for the relief package.

"Extraordinary times call for extraordinary action, and the $1.9 trillion American Rescue Plan that President Biden signed into law today meets that mandate,” Cuomo said in a statement. “This historic package is both what the American people demanded and what they deserve – a lifeline to state and local governments, essential workers, and small businesses; a stimulus for our vaccination efforts; a boost to lift Americans and children out of poverty; a catalyst for our economic recovery and revitalization.” 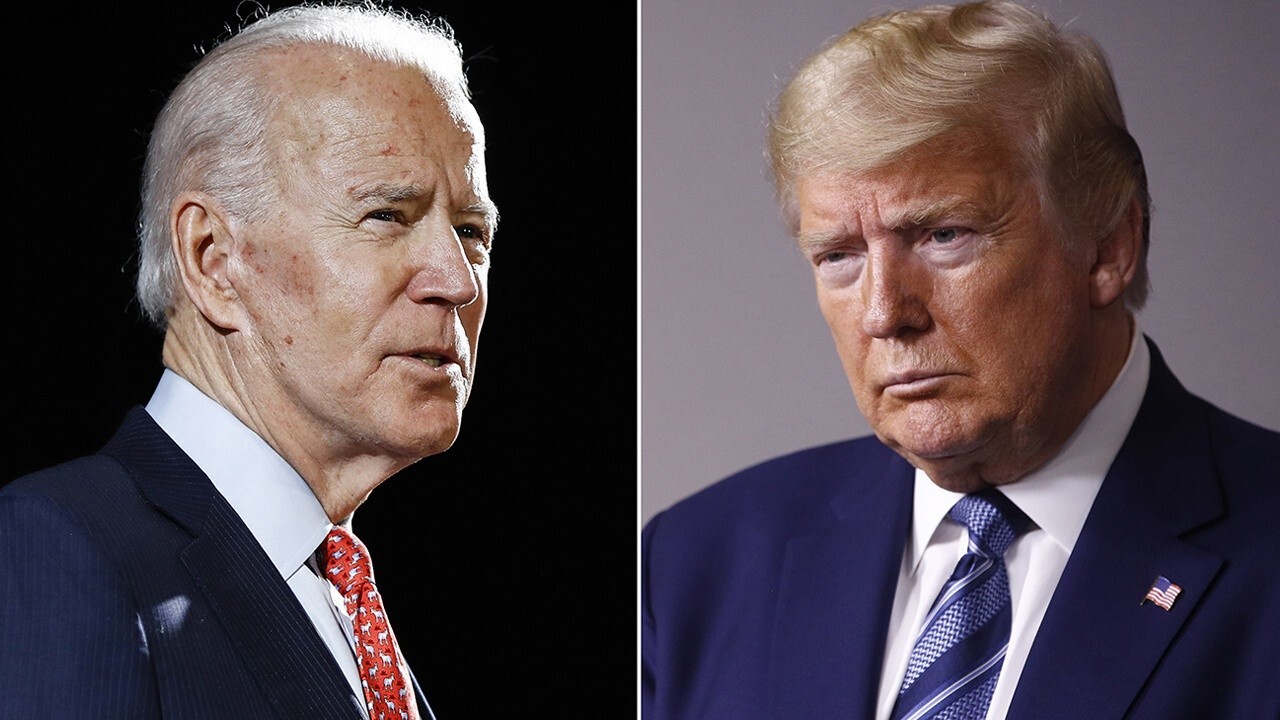 Despite Republican objections, the final version of the “American Rescue Plan” includes $350 billion in federal funding for state and local governments contending with the pandemic’s financial effects. Cuomo was a vocal advocate for increased federal aid, warning last January would raise taxes to cover budget shortfalls without $15 billion in relief.

The bill also includes $1,400 in direct payments to most Americans and additional funding for schools, among other measures.

"Everyone who worked tirelessly to make this legislation a reality – especially President Biden, Vice President Harris, Speaker Pelosi, our Senators, Chuck Schumer and Kirsten Gillibrand, and our New York Democratic Congressional Delegation – should be proud of what they accomplished today,” Cuomo added.

A bipartisan group of lawmakers has called on Cuomo to step down as governor after six women accused him of sexual harassment. A female former aide alleged Cuomo groped her during an encounter last year at the governor’s mansion, the Albany Times-Union reported.

Federal prosecutors are currently investigating top members of Cuomo’s administration following revelations that New York significantly underreported the number of COVID-19 deaths at nursing homes. Critics have argued that Cuomo’s March 25 directive calling on nursing homes to accept recovering COVID-19 patients could have contributed to the death toll – a charge Cuomo has denied.

Earlier this week, GOP Louisiana Rep. Steve Scalise called on Biden to retract his remarks from the early days of the pandemic, when he described Cuomo as the “gold standard” of political leadership.

Republicans have called on top members of the Biden administration to address the allegations against Cuomo. Biden has yet to publicly comment on the situation, while Vice President Kamala Harris ignored a question about the situation during a press event this week.