Dorsey texted Musk in late March, saying he left Twitter because a "new platform is needed" and it "can't be a company," according to a court filing related to Twitter and Musk's legal battle that was uploaded to DocumentCloud by New York Times reporter Kate Conger. When Musk asked what it should look like, Dorsey said Twitter "must be an open source protocol, funded by a foundation of sorts that doesn't own the protocol, only advances it."

Dorsey went on to say over text message that Twitter "can't have an advertising model" and that he intended to "do this work and fix our mistakes" once he left the company's board in May, the court filing showed. In response, Musk said he would "like to help if I am able to."

In another March text message, Dorsey revealed that he had previously attempted to get Musk on Twitter's board "back when we had the activist come in," but he said the board rejected the idea, according to the text message log. 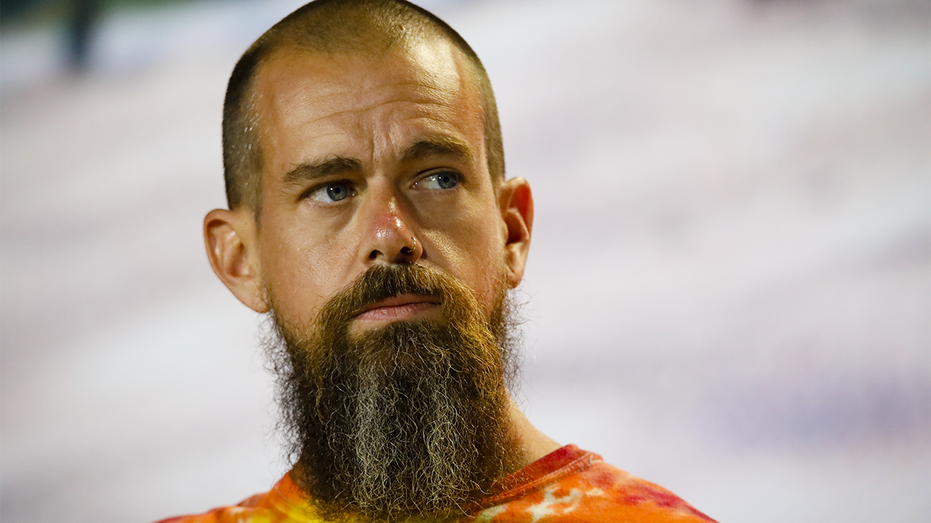 "I think the main reason is the board is just super risk averse and saw adding you as more risk, which I thought was completely stupid and backwards, but I only had one vote, and 3% of the company, and no dual class shares," the Twitter co-founder explained in a text message. "Hard set up."

Musk expressed a desire to "discuss more," adding, "I think it's worth both trying to move Twitter in a better direction and doing something new that's decentralized," according to the filing. 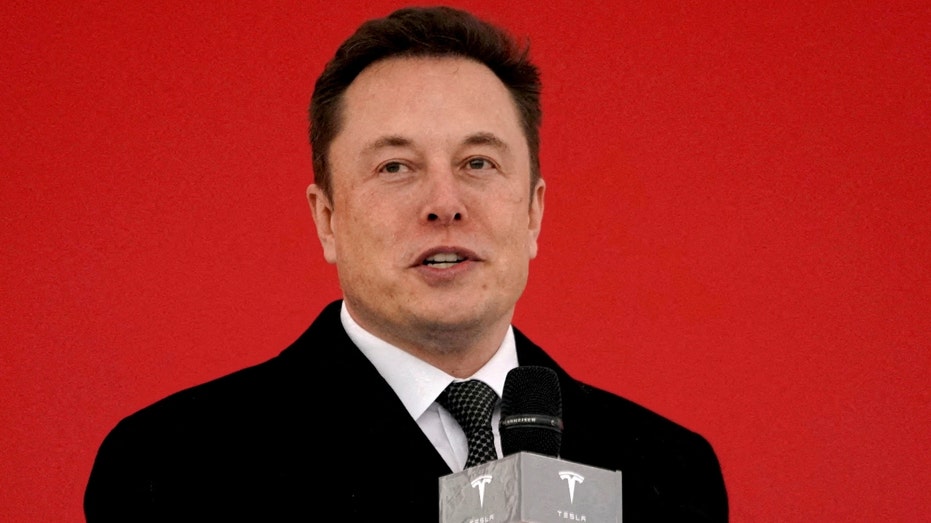 Musk offered to buy Twitter in April and started seeking to end the acquisition in July, prompting Twitter to file a lawsuit against him. He filed a counter-suit against the social media company, alleging that it breached its obligations under the acquisition agreement by misrepresenting the total number of fake and spam accounts.

Twitter has pushed back on Musk's claims of breaching the agreement and maintained that less than 5% of its users are spam and fake accounts.

The respective legal teams for Twitter and Musk were reportedly scheduled to depose Dorsey earlier in the month. The Twitter co-founder was previously subpoenaed by Musk in August in connection to the legal battle.

Twitter and Musk are set to go to trial in mid-October.

FOX Business reached out to Square, which Dorsey founded, and Tesla seeking comment from their respective CEOs' comments.