Tesla CEO Elon Musk said he is waiting until after the first 2020 presidential debate to determine who will get his vote this November.during an interview with New York Times' Kara Swisher

While a guest Monday on the podcast "Sway," hosted by the New York Times' Kara Swisher, the powerhouse billionaire hinted that he is still an undecided voter despite there being five weeks until the election.

On Tuesday evening, President Trump and Democratic nominee Joe Biden will face off for the first time in a highly anticipated debate at Case Western University in Cleveland, Ohio. The first of three presidential debates will air on Fox News Channel and will be moderated by Chris Wallace.

That face-off will is "probably the thing that will decide things for America," Musk told Swisher.

When asked if he was voting for Trump specifically, Musk remarked: "I mean, I’m — to be totally frank I’m not — I mean, I think — let’s just see how the debates go. You know?

US ECONOMY, JOBS WILL BE A BIG FOCUS DURING DEBATE: CLAMAN

During the interview, Musk was asked about his thoughts when it comes to the current administration's work with fossil fuels and the environment. 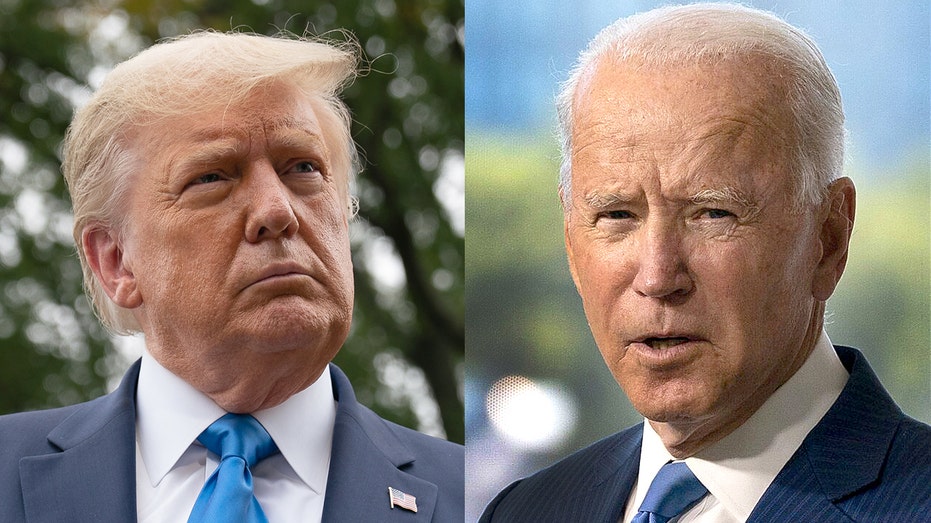 Musk noted that he has spoken with the president on sustainable energy "multiple times" and that "there are times when he’s [Trump] been supportive," despite getting "way more support" from the oil and gas industry.

FIRST PRESIDENTIAL DEBATE: WHAT TO WATCH FOR AT THE TRUMP VS. BIDEN SHOWDOWN

Musk added that "at the end of the day, he has got way more support from the oil and gas industry because it is way bigger. The electric car industry is small."

However, Musk is encouraged by the fact that the car companies are increasingly switching to electric because for a "long time it was not just the oil and gas industry we were fighting. We were also fighting all the big auto companies as well," he said.

In terms of electric cars, Musk says "he has been as supportive as he can be" given the fact that "a massive portion of the Republican support is coming from oil and gas."

However, Musk believes he isn't alone in waiting to see the outcome of the debates.

"I think people just want to see if Biden’s got it together," he added. "If he does, he probably wins."