Tesla CEO Elon Musk praised China for having "smart, hardworking people" during a podcast interview published on Friday while criticizing some Americans, specifically in places like the Bay Area, Los Angeles and New York, for being "entitled" and "complacent."

When asked about his thoughts on whether China is an EV strategy leader in the world, Musk told Automotive News' "Daily Drive" podcast, "China rocks, in my opinion."

"The energy in China is great," Musk said. "People there – there's like a lot of smart, hardworking people. And they're really — they're not entitled, they're not complacent, whereas I see in the United States increasingly much more complacency and entitlement especially in places like the Bay Area, and L.A. and New York."

Musk told Automotive News that the United States has started to "take things for granted" after "winning for too long." 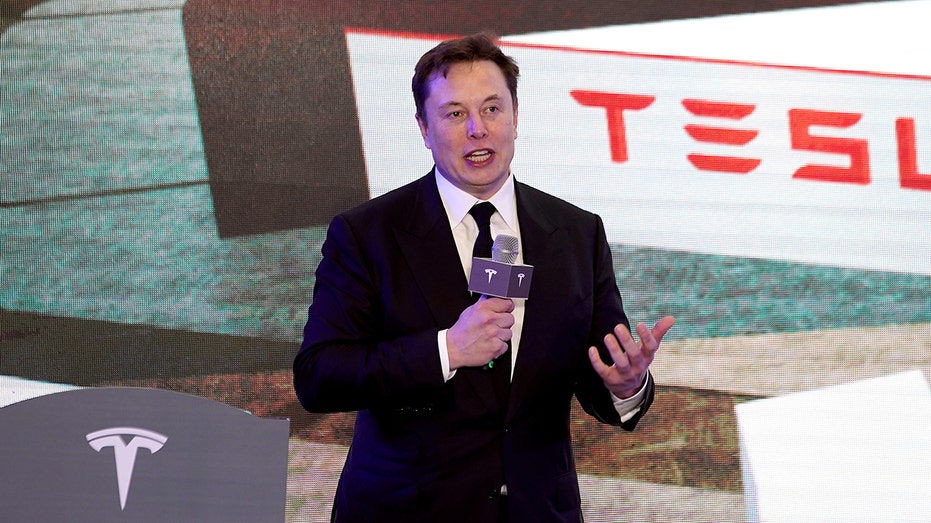 "The United States, and especially like California and New York, you've been winning for too long," Musk added. "When you've been winning too long you take things for granted. So, just like some pro sports team they win a championship you know a bunch of times in a row, they get complacent and they start losing."

Last year, Chinese government officials helped Tesla secure loans worth around $1.6 billion to construct and begin manufacturing vehicles at the company's Shanghai gigafactory, according to an SEC filing.

The comments come as Musk's empire, including Tesla, SolarCity and SpaceX, has largely benefited from government assistance paid for by taxpayers.

According to a Los Angeles Times analysis from 2015, Musk received $4.9 billion in government incentives, such as grants, tax breaks, factory construction, discounted loans and environmental credits that Tesla can sell, and tax credits and rebates given to buyers of solar panels and electric cars.

Tesla has received more $220 million in sales and use tax exclusions from California's Alternative Energy and Advanced Transportation Financing Authority since 2009, as well as zero emission vehicle and solar renewable energy credits from the state. Meanwhile, the Wall Street Journal reported in November 2019 that Tesla received an $884 million write-down on a solar factory plant in Buffalo after New York State spent $958.6 million to build and equip it.

California and New York are not the only ones to provide Tesla with government assistance.

Reuters recently reported that Travis County in Texas approved a plan on July 14 to provide tax rebate worth at least $14.7 million to the electric vehicle maker to build a plant in Texas, bringing the total amount of tax rebates to nearly $65 million after the Del Valle school district approved a $50 million incentive on July 9.

Tesla reported revenue of $6.04 billion during the second quarter of 2020, with $428 million coming from sales of regulatory credits.

The company's stock closed at 1,430.76 per share at the end of Friday's trading session, down more than 3 percent.