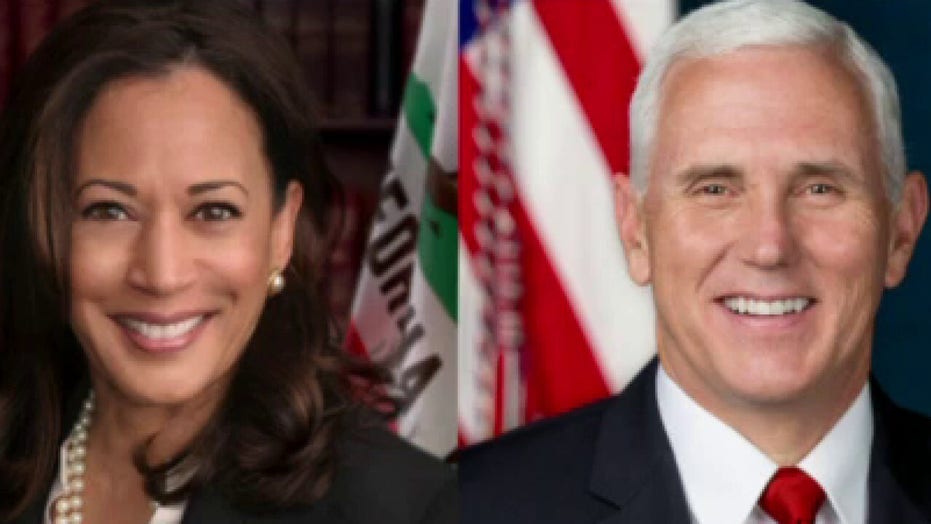 Pence, Harris gear up for their one and only debate

As I watched last week’s debate between President Trump and former Vice President Joe Biden, I was pleased that duels were basically outlawed in the 1850s.

Americans are most aware of the famous duel between then-Vice President Aaron Burr and Treasury Secretary Alexander Hamilton, due to the Tony Award-winning Broadway play named after the loser. That duel ended the careers of both men, with Hamilton dead and Burr politically buried. 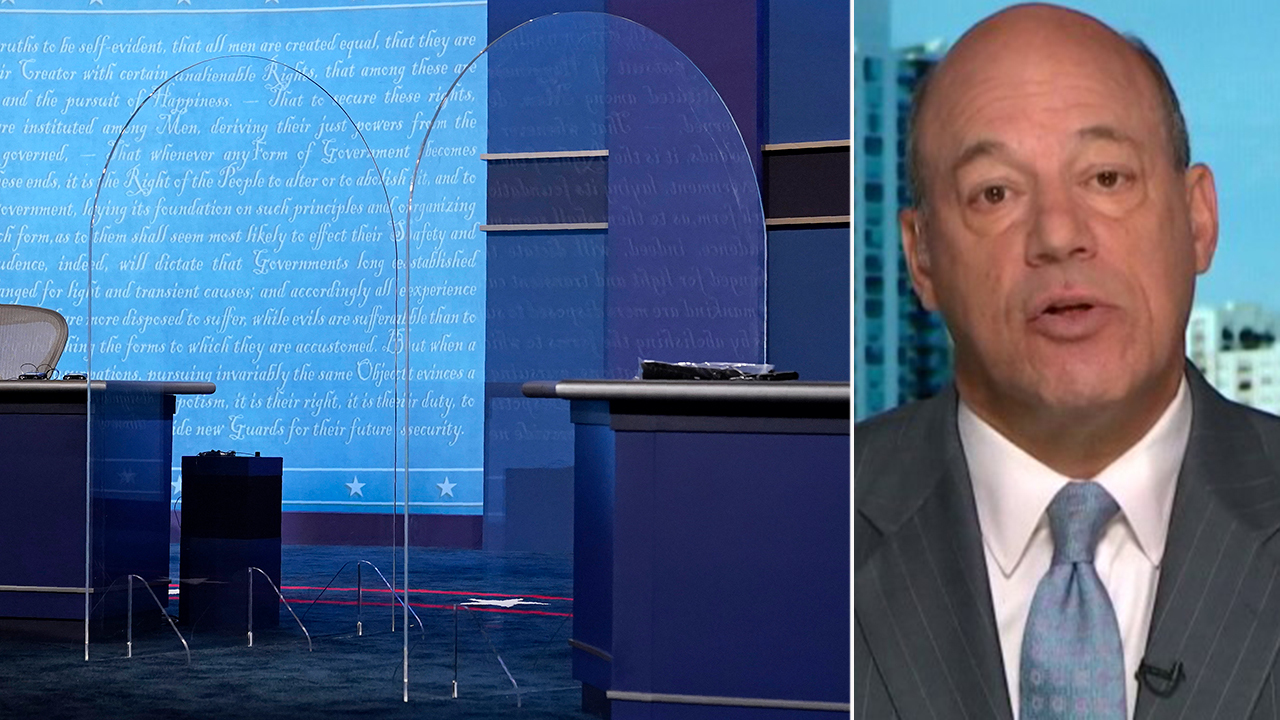 As bitter as last week’s debate—the most raucous between presidential candidates in our history—turned out, no one was killed except the outdated idea of debates sponsored by the Commission on Presidential Debates. They simply don’t work.

In the future, the two campaigns should decide how they wish to debate most effectively (or not), and which rules to apply. The networks will gladly cover them, even if the format were to change.

CAL THOMAS: WHY TRUMP'S COVID EXPERIENCE COULD COMPLETELY CHANGE THE TRAJECTORY OF THE 2020 CAMPAIGN

Nevertheless, the traditional debate format is the standard in 2020, and the next one takes on outsized importance. Tuesday night’s debate between Vice President Mike Pence and Sen. Kamala Harris, D-Calif., is the most pivotal in recent memory.

With two of the oldest men in politics heading their respective tickets, it is not unrealistic to think that Pence or Harris could be America’s president in the not-too-distant future. They should be judged as such and even more so during a pandemic. 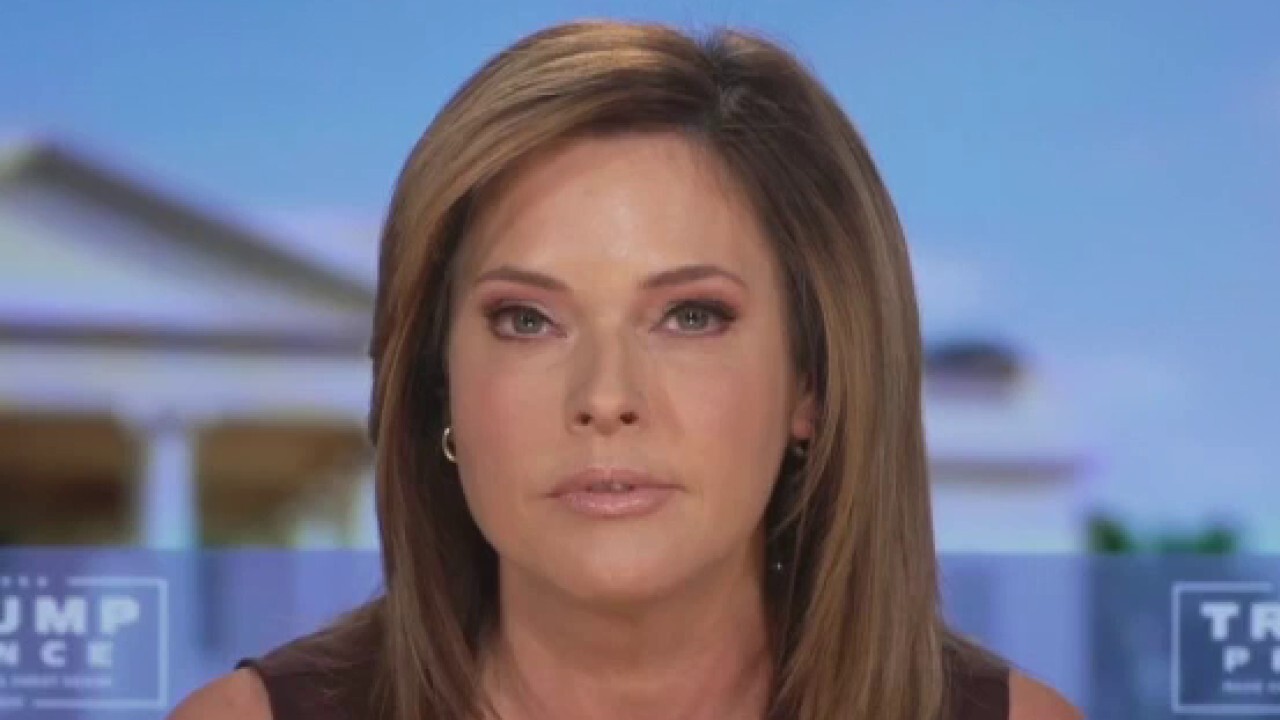 For the most part, America knows Mike Pence. The former governor of Indiana and longtime member of Congress is thoroughly solid and refreshingly smart, bringing steadiness to the vice presidency at a time when Americans need it most.

Harris, on the other hand, rapidly rose up the ranks in the nation’s most populated state, bringing charismatic energy to her term as California’s attorney general, the junior senator’s office, and now the vice presidential nomination.

Their styles are different, but both have decades of experience to draw upon. Both are leaders who appeal to significant segments of their respective constituencies. Pence heads up the Christian coalition—the Republican Party’s most loyal voter base—while Harris is courting people of color and women, the largest chunk of the electorate.

Americans of all stripes will be tuning in Wednesday night, making for more diverse viewership than perhaps ever before. 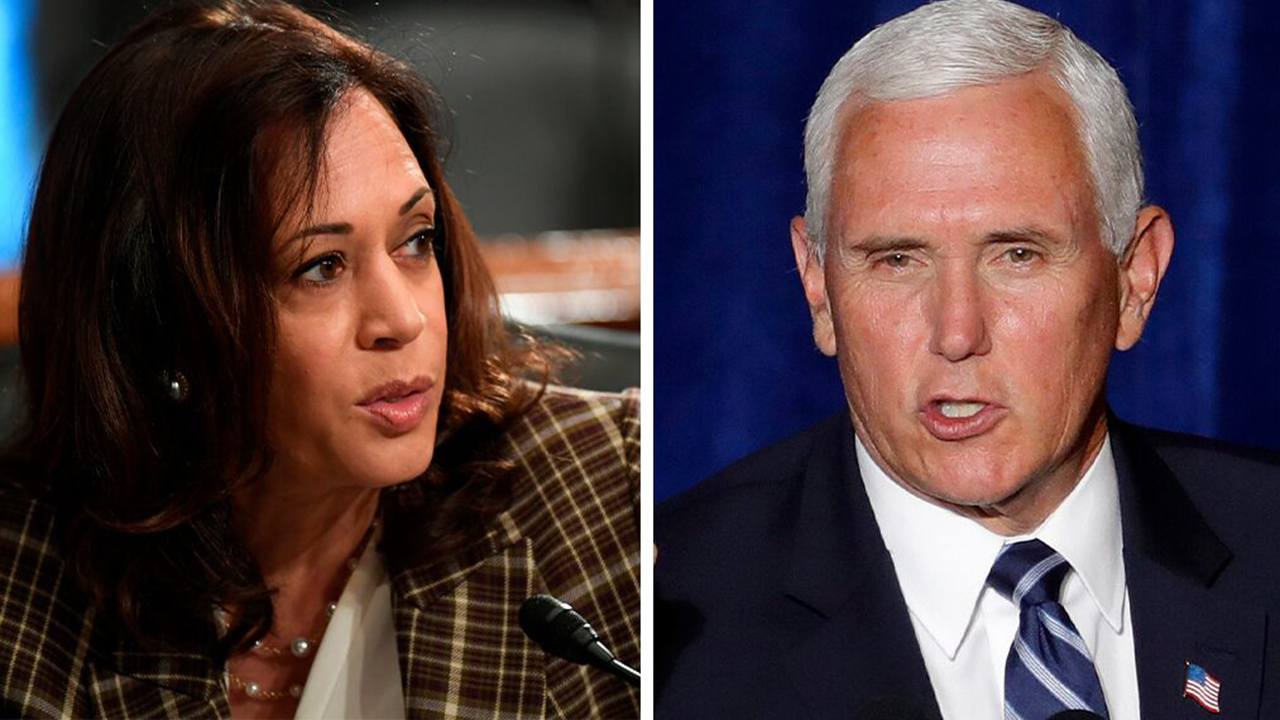 With that in mind, the two debaters need to improve on last week’s spectacle. They need to be substantive. Rather than aggressive trash talk, Americans deserve a nuanced discussion of the issues that separate the two parties. How are we going to get America healthy? How will we send children back to school? How will we send adults back to work?

In the middle of a pandemic, there is no shortage of issues facing American society. As a nation, we need to heal emotionally, as well as physically. We need to come together as many voices with differing priorities, not tear each other part.

Pence and Harris have a unique opportunity to represent the better way forward, sticking to policy analysis rather than political attack. 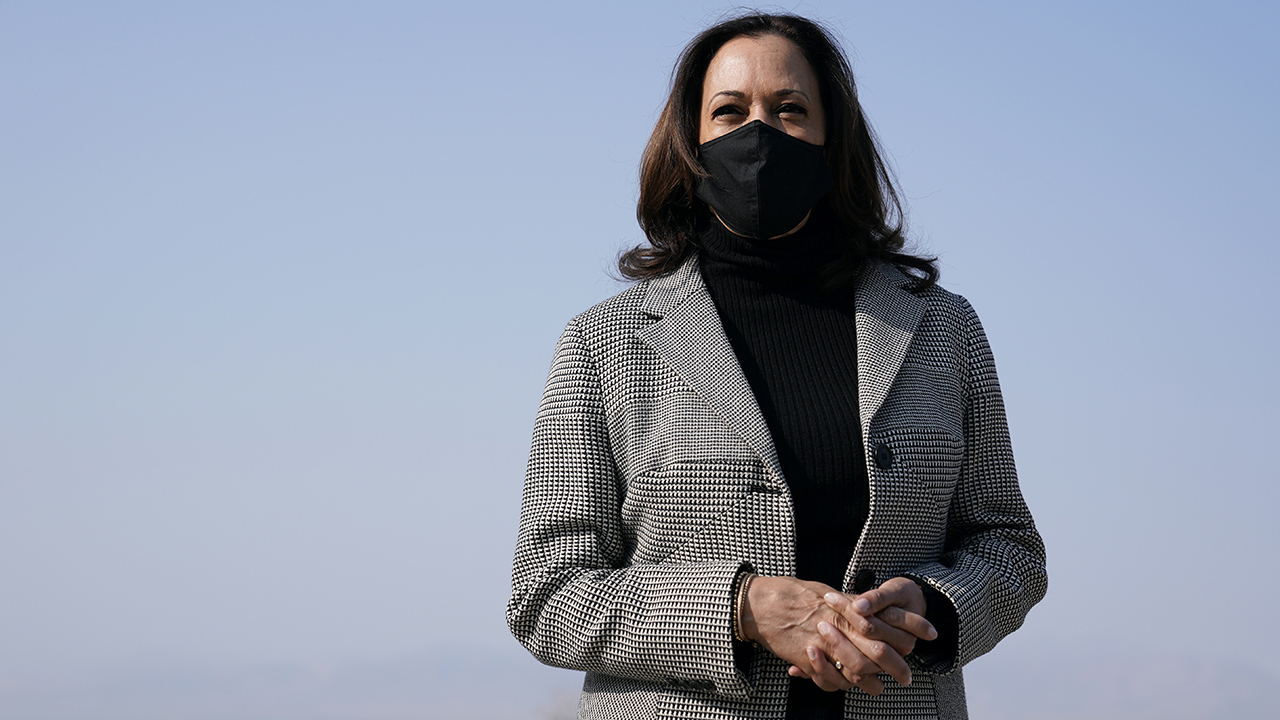 Wednesday night will feature America’s first debate with a plexiglass wall between the candidates. The wall is for health protection, but it should not stop the debaters from discussing their different priorities for the country. We need to hear solutions.

Pence must highlight the economic accomplishments of the Trump administration, while also explaining the White House’s plan for long-term economic growth.

When the discussion shifts to race-related issues, he needs to pivot to the First Step Act, while also reaffirming the Trump administration’s stance on law and order. And, of course, Pence has a duty to lay out the COVID-19 strategy that can get America healthy, but also back to school and back to work.

In the process, Pence must convey the steadiness that has earned the trust of millions of Americans. His opponent will rely on charisma and energy to promote the Left’s agenda, making it all the more important for Pence to stay solid and outsmart her.

This debate will not end the election, nor will this election end our debate of ideas. But we need to discuss solutions and Wednesday night is a golden opportunity.

The vice-presidential candidates may not be the principal players in 2020, but they may be the future of America.