DRIVERS could be made to fork out an extra £70 if they don't pay their parking tickets on time, according to a new government proposal.

Private companies could slap an extra “debt recovery charge” on top of standard parking fines if a driver doesn't pay within 28 days. 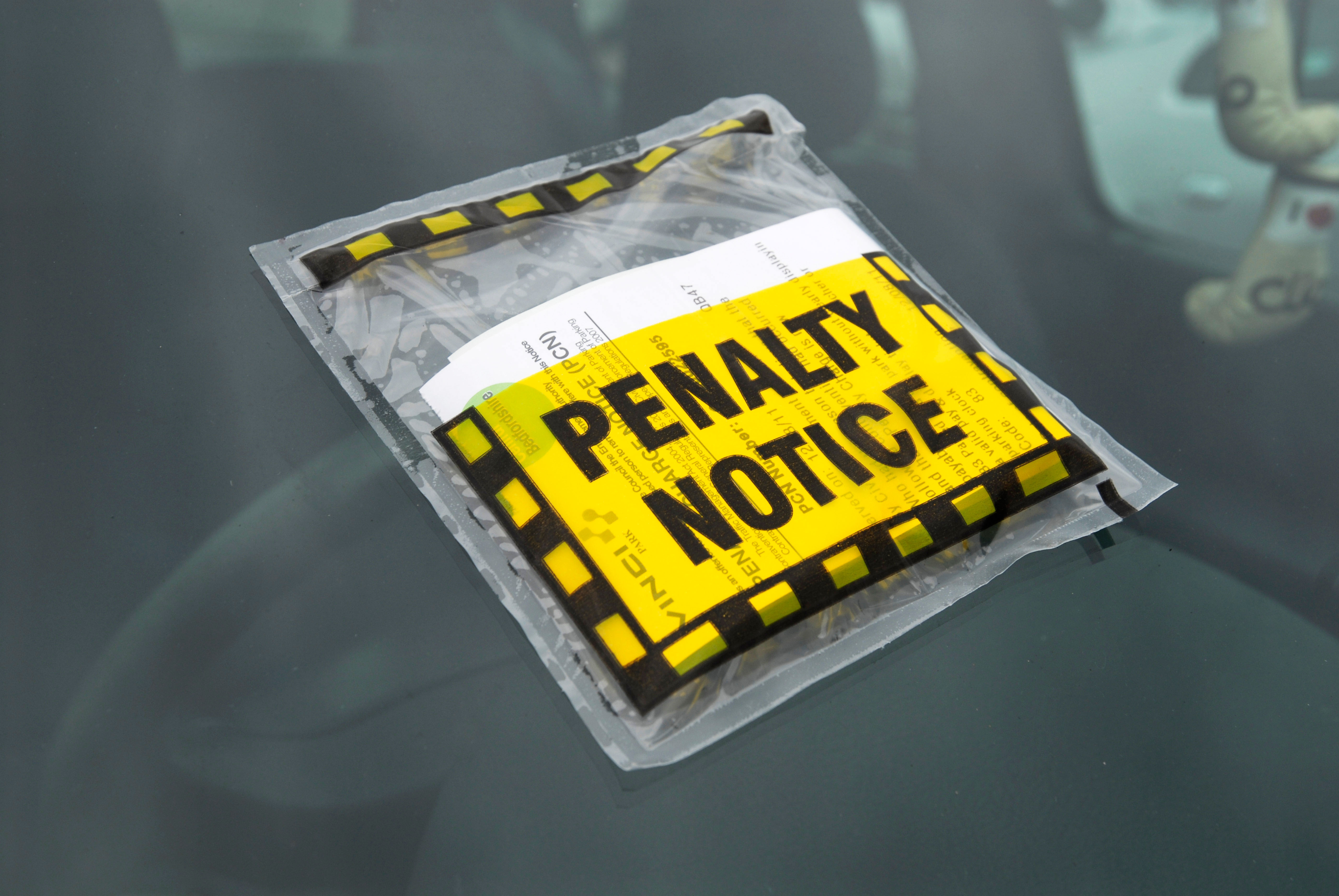 The extra charge is likely to be introduced as part of a government-backed code of conduct for parking operators which has been considered for more than three years, The Times reports.

The new code will aim to regulate parking on private land such as supermarkets, retail parks, pubs and residential developments.

The system is expected to be introduced next year and will include a new independent appeals process to prevent fines being wrongly dished out.

This will include a ten-minute grace period before tickets are issued and a requirement to make signage more prominent.

It is also proposed that fines in most car parks outside London are limited to £50 and halved to £25 if paid within two weeks.

A higher rate of £80 will operate in London – down from the current £100 maximum enforced by most private parking companies.

However, a consultation launched by the Ministry of Housing, Communities and Local Government proposes allowing companies to levy an additional £70 debt collection fee.

Extra debt fees are currently charged by some operators if drivers fail to pay their fine within 28 days.

And it's thought a similar time scale will be given under the new proposals.

But motoring groups are now warning the new reforms could encourage private companies to make aggressive demands for payments.

David Carrod, chairman of the British Motorists Protection Association, which helps drivers to challenge unfair penalties, said: “By allowing parking companies to levy this spurious charge, it will open the door for dubious unlicensed debt collectors and low-rent solicitors to pursue thousands more cases to court — the exact opposite of what is intended.”

The new proposals primarily relate to England although the Scottish and Welsh governments are expected to introduce similar measures.

Nicholas Lyes, the head of roads policy at the RAC, said: “We are hugely concerned about proposals to allow a £70 debt recovery charge to be levied at drivers.

"There does not seem to be any justification and rationale for this figure, and we’d urge [the government] to scrap it or go back to the drawing board.

“Drivers will want to know that this is not another attempt to extract revenue which could end up back in the pockets of parking operators that in many cases work closely with their own debt recovery agencies.”

“Our new code of practice and appeals charter will eliminate fines for motorists who make genuine errors or have mitigating circumstances.”

As it stands, companies can request vehicle owners’ details from the Driver and Vehicle Licensing Agency (DVLA) to chase drivers for payment.

But under the new reforms, they will have to abide by the new code of conduct to access the data.