AN irate driver blasted National Trust parking in an angry handwritten note – alongside a bag of dog poo.

The "entitled" visitor was so furious they couldn't find a bin they left the disgusting surprise for workers to find at Colby Woodland Gardens in Pembrokeshire. 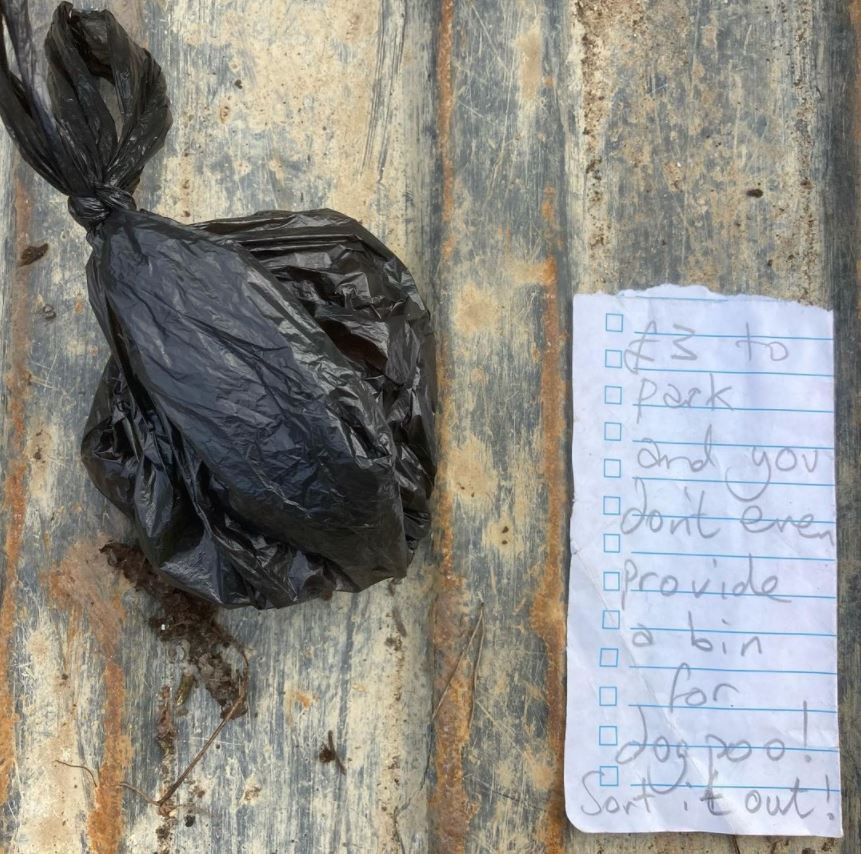 The mystery motorist was apparently already incensed at the need to fork out £3 to park at the beauty spot.

But not being able to deposit their pooch's poop in a designated bin tipped them over the edge.

They scrawled a note on a torn scrap of paper which read: "£3 to park and you don't even provide a bin for dog poo! Sort it out!"

The dog owner then decided to leave the short letter and bagged waste in the car park. 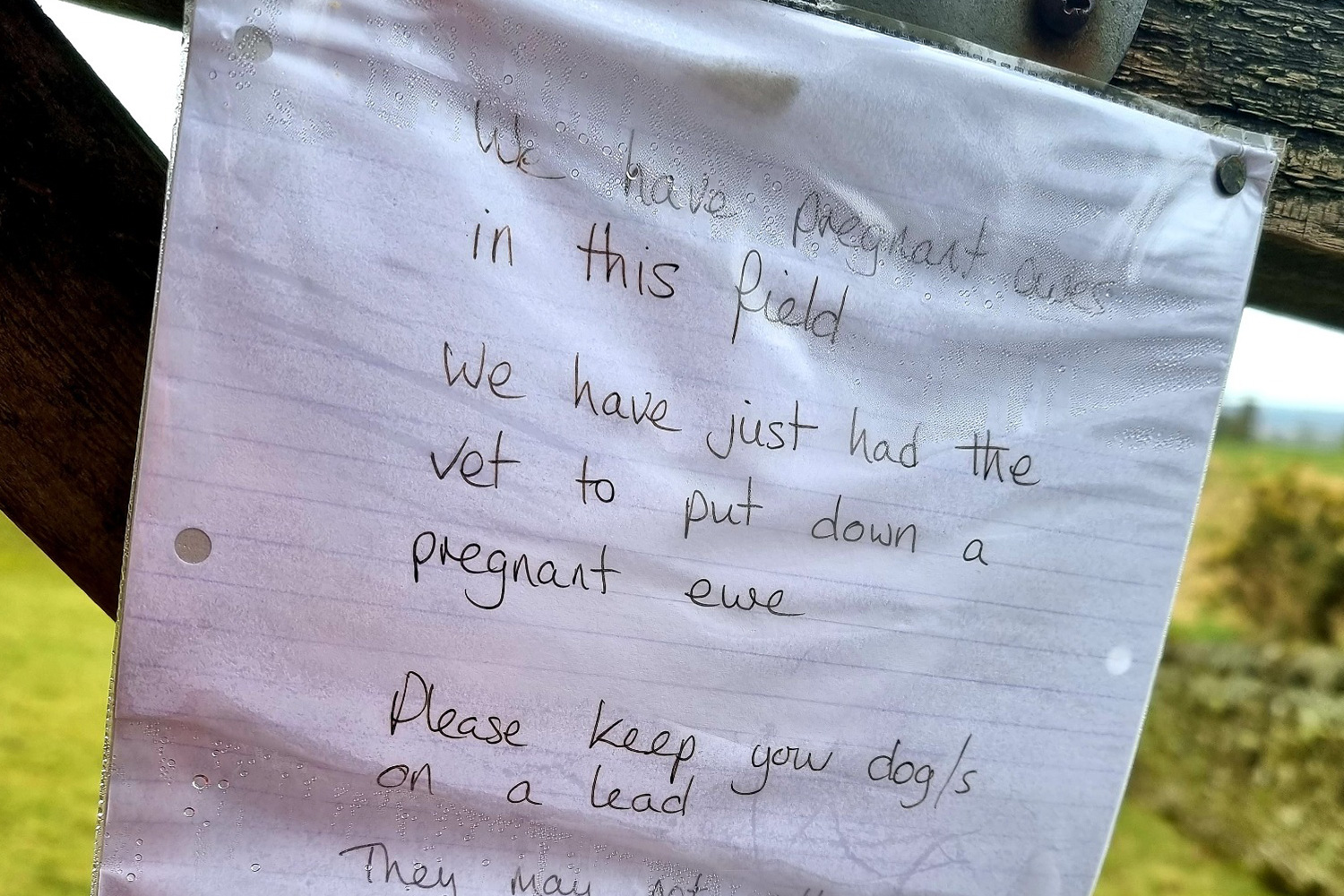 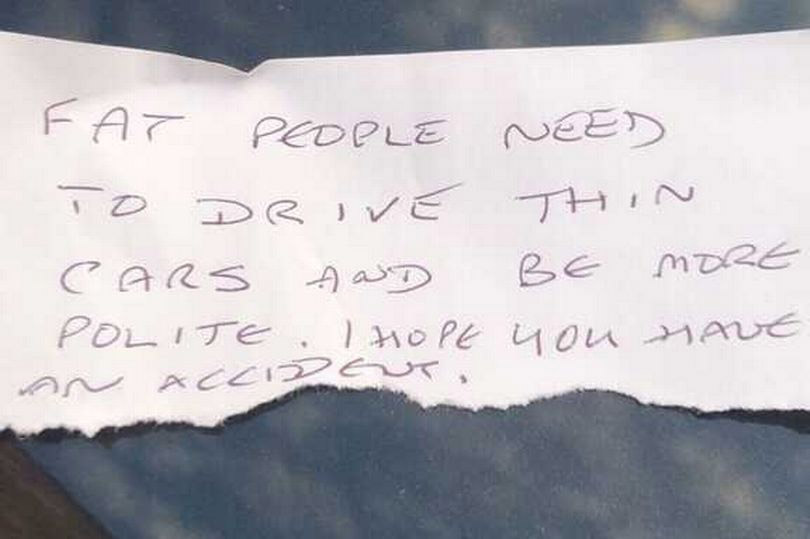 It was found by the head gardener at Colby Woodland Gardens, who wasincredulous at the sense of "entitlement" from the visitor.

He pointed out that there are actually bins in the garden, but not in the overflow carpark where this person had parked.

Sharing a picture of the smelly item on Instagram, he said: "Entitled a******s feel justified in not only leaving a notice to warn us but also feel ok to litter in this area of outstanding beauty."

His post attracted several replies from people who were equally as outraged.

One called the offender a "poor wee millennial" while another said: "What's wrong with people?"