The American real estate mogul, then 58, and the Slovenian model, then 34, held a traditional ceremony on Saturday, Jan. 22, 2005, at The Episcopal Church of Bethesda-by-the-Sea in Palm Beach, Fla.

After the couple said their I do’s, an extravagant reception took place inside a 17,000-sq.-ft. ballroom, built inside Trump’s Mar-a-Lago resort, the New York Post reported at the time.

The star-studded guest list included Katie Couric, Barbara Walters, Regis Philbin, Kathie Lee Gifford, Tony Bennett, Heidi Klum, Joan Rivers and Kelly Ripa, among others. According to People, Billy Joel serenaded the crowd with his song “Just the Way You Are.” Simon Cowell told the outlet at the reception he gave the festivities “a nine.” 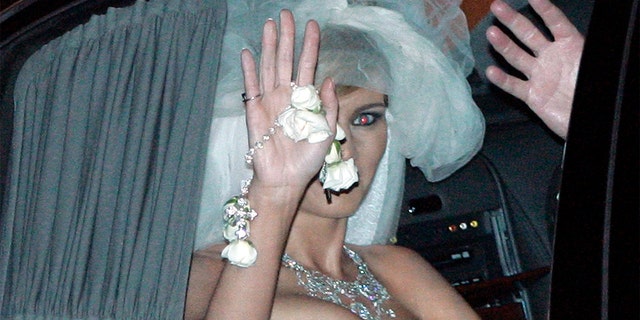 The outlet revealed that Melania wore an extravagant white duchess dress featuring a 13-ft. train and a 16-ft. veil that took 1,000 hours to make, 550 hours to hand-stitch and more than 1,5000 crystal rhinestones and pearls. The gown was designed by John Galliano from the House of Christian Dior and was featured in Vogue magazine before the wedding.

The outlet noted Melania and Trump first met at a party in 1998. They would go on to welcome son Barron in 2006. 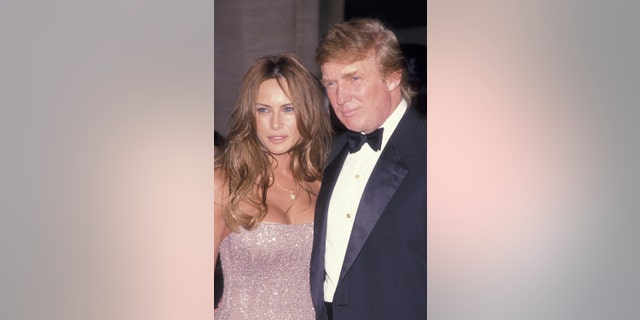 Donald and Melania Trump welcomed a son named Barron in 2006, a year after they tied the knot.
(Ron Galella/Ron Galella Collection via Getty Images, File) 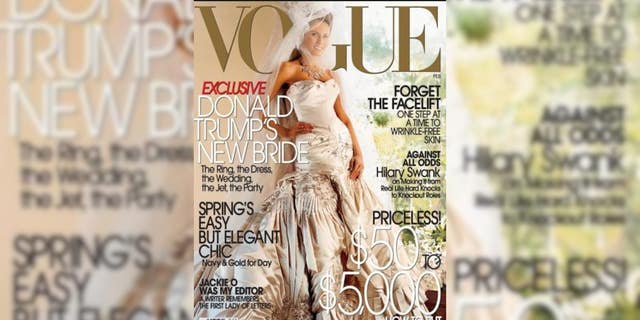 Melania Trump appeared on the cover of Vogue in 2005.
(Vogue)

When asked by the outlet about the couple’s future, Trump said at the time, “I think it will be very successful.”