Domenech: Big Tech are ‘going to collude together to crush conservative speech’

A former Facebook insider argues conservative content should be deplatformed because it is ‘extremely radical’; The Federalist publisher Ben Domenech reacts.

Big Tech companies are going to collude together to clamp down on conservative speech, The Federalist’s Ben Domenech said on Monday.

“Well, look, I think that it’s interesting that they’re kind of saying the soft part loud now, about opinions they’ve been keeping to themselves for a while,” Domenech told “Fox & Friends.”

“We have to turn down the capability of these conservative influencers to reach these huge audiences,” he said, citing right-wing YouTubers who have larger audiences than “daytime CNN.” “They are extremely radical, and pushing extremely radical views,” Stamos claimed, speaking to CNN’s “Reliable Sources.”

In the wake of Jan. 6’s deadly Capitol riot by a pro-Trump mob, Google dropped Parler’s app from its Google Play Store that Friday. Apple followed suit that Saturday by removing the app from the App store, while Amazon Web Services cut off Parler from its web hosting services on Sunday. 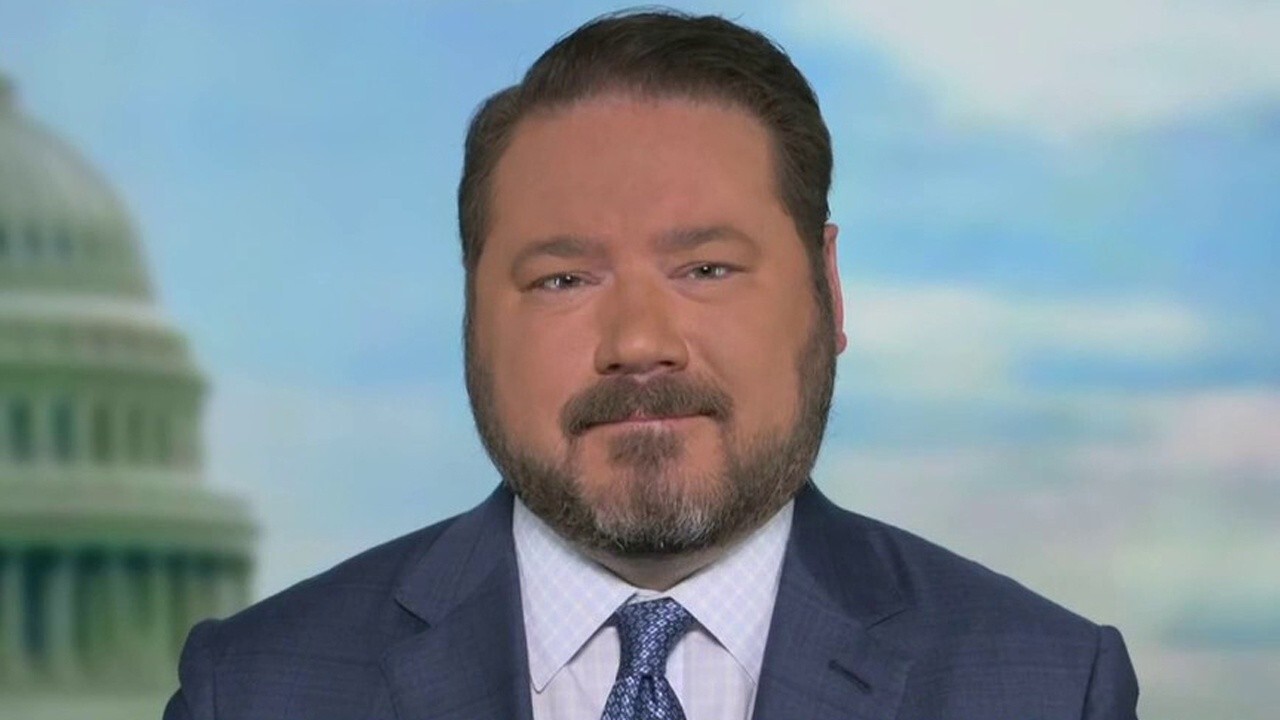 “They are going to collude together going forward, to crush conservative speech, and everywhere that it rises up and they are going to use arguments for it that sound, along the lines of arguments you might have heard in the past, about shutting down ISIS and the like, which is a comparison that this same guest [Stamos] made,” Domenech said.

“Those are the kinds of radical comments that are the opposite of any kind of unity message, any kind of coming together, instead it just seeks to crush the speech of people that you disagree with which has never been the American way.”