Brian Kilmeade will add to his lengthy list of roles at Fox News when “One Nation with Brian Kilmeade” debuts on Saturday at 8 p.m.

Kilmeade is aware that Americans already have plenty of opportunities to hear from him, as he co-hosts “Fox & Friends” alongside Steve Doocy and Ainsley Earhardt in addition to Fox News Radio’s “Brian Kilmeade Show,” which airs for three hours every weekday. In addition, Kilmeade hosts Fox Nation’s “What Made America Great” and is a New York Times bestselling author. He’s also regularly asked to fill in for primetime hosts and on “The Five,” but doesn’t plan to slow down anytime soon when his new one-hour weekend show launches. 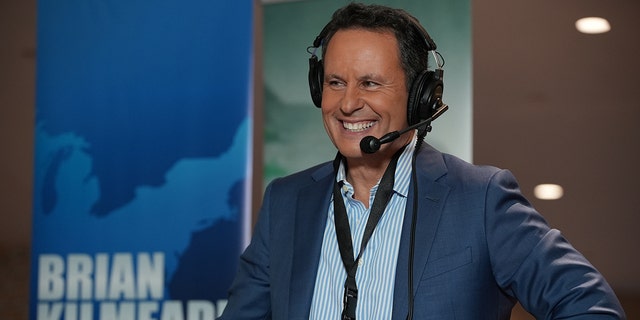 "One Nation with Brian Kilmeade" will air on Saturdays at 8 p.m. ET on Fox News Channel.

Kilmeade was hungry to host a solo TV show, while staying on “Fox & Friends,” in order to collaborate with producers and put his own stamp on a program built from the ground up that could leave viewers optimistic the country is going in the right direction.

“I understand our audience,” he said. “I do hope the show is a little different, I’m trying to bring in new guests and I’m going out of my way to find some common ground with people and understand that people need to exhale and lower the temperature.”

Kilmeade would prefer viewers to come away educated on a specific topic as opposed to “angrier than before” they tuned in.

“I do want people to feel passion, but it doesn’t necessarily have to be anger and frustration,” Kilmeade said, noting that he’ll have the opportunity to add important context to critical issues.

He feels many ordinary people don’t understand intricacies of the filibuster, the Russia-Ukraine conflict, or even ongoing issues with China. Kilmeade plans to explain these types of stories in a digestible way “without boring people” to sleep. 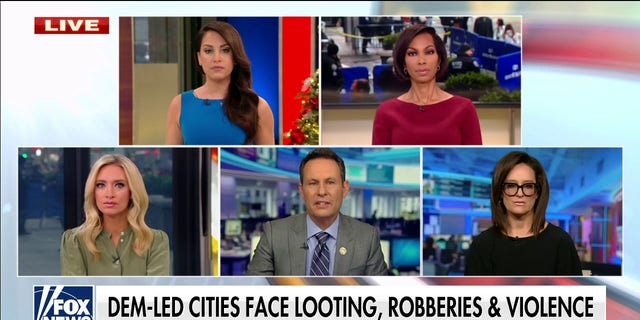 “I love putting things in context to give people additional information and make them make opinions that, in many respects, I think they’ll agree with me on,” Kilmeade said. “I’m going to bring experts on to try and move the story forward. It’s what happened this week and what’s going to happen next.”

Since Kilmeade is already a household name to Fox News viewers, he has made an effort to differentiate his Saturday night program with other successful offerings on the network. 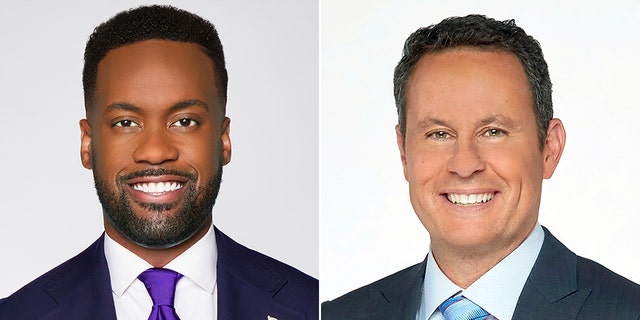 “There is going to be an unscripted sense with this show. It’s going to be more open. We’re going to have a news tool where we go over five stories with another Fox talent, stories that aren’t necessarily in the headlines. I have no idea how that’s going to go, I’m not going to know my stories, and they’re not going to know mine,” Kilmeade said, noting that he’ll mix in humor, entertainment and even sports when he thinks the audience would be interested in a particular angle.

“If there is a great movie out and the star is available, The Rock or Kevin James is around … somebody like that, I want them on,” he said. “When you see 43 million people watching NFL playoffs, they’re not all fanatics, they’re interested. There is something compelling, even in this fractured broadcast environment, about certain sporting events. I don’t have to convince you that Tom Brady retiring or not retiring is a story … when sports becomes news, it’s on the shelf.”

Kilmeade, along with Lawrence Jones, fill Saturday night vacancies left by Jesse Watters, who was recently named solo host of Fox News’ weeknight 7 p.m. ET hour, and Jeanine Pirro, who was named co-host of “The Five.”

“Watters’ World” and “Justice with Judge Jeanine” were both among the most-watched weekend shows on cable news and the highly competitive Kilmeade is used to ratings success on “Fox & Friends.” Because a high bar has been established, he feels anything less than No. 1 in cable news during its timeslot will be a disappointment once “One Nation with Brian Kilmeade” finds its groove.

“You’ve got to win every day, every hour. Now they have by the minute. I want to win every minute. No question,” Kilmeade said. “That is always the goal.”

“One Nation with Brian Kilmeade” will air on Saturdays at 8 p.m. ET on Fox News Channel.